Africa is overflowing with endemic super foods that are packed with pretty much every nutrient your body will ever need.

But the seemingly endless nutrient counts are not matched in inexhaustibility by the continent’s reserves of super food – especially so with a ravenous western foodie culture desperate to blaze its way through every nutritious fashion trend that comes along.

While global demand for African produce boosts the super food-producing countries’ economies, it also at a local level raises the price of staple foods that have been a mainstay in people’s diets for thousands of years.

The challenge for super food-producing countries is working out how to foster high prices internationally while keeping prices low locally and avoid the fate that befell other super foods like quinoa, where the grain became too expensive for ordinary farmers.

With this in mind, Mail & Guardian Africa have picked out ten of Africa’s super foods that pack the biggest nutritional punch. Give them a go – just don’t start a pop-up ‘Kenkiliba Cafe’ in Brooklyn.

Grown predominantly in Ethiopia and Eritrea, teff is a fine grain that packs a serious nutritional punch. It leads all the grains – by a large margin – in its calcium content, with a cup of cooked teff containing 123mg of calcium, about the same as half a cup of spinach. It’s also high in protein, iron, and – unusual for a grain – in vitamin C.

Used to make the traditional flatbread injera which is a regional stable, export of teff grain or flour have been banned by the Ethiopian government since 2006.

No doubt the Ethiopian government has looked nervously at the example of another superfood, quinoa, which has become so popular on the global stage that many people in its native countries – Peru and Bolivia – can no longer afford to buy it. And hunger is a political issue in Ethiopia that the authorities have an extremely low tolerance for.

Native to the West African Sahel, fonio is a drought-resistant grain related to millet, that is high in amino acids and is a favourite in salads, stews and porridges.

Like teff, fonio matures quickly, producing grain in just six to eight weeks, and so can be relied upon in semi-arid areas with poor soil and unreliable rainfall.

It’s rising in popularity among foodies in big cities like New York, but there are also concerns that although large scale fonio exports would be profitable for local farmers, they themselves could end up being priced out of the market.

Known by various names in Africa – mchicha in Swahili, terere among the Gikuyu, Meru and Embu of Kenya, doodo in Uganda and shoko in Yoruba, both the leaves and grain of amaranth are used as food.

Amaranth grain contains about 30% more protein than cereals like rice, sorghum and rye; its nutritional profile is comparable to wheat germ and oats.

Compared to other grains, amaranth is unusually rich in the essential amino acid lysine. Common grains such as wheat and corn are comparatively rich in amino acids that amaranth lacks; thus, amaranth and grains can complement each other.

If you can disguise the heavy chlorophyll taste, moringa oleifera gives you one of the most nutrient-dense packages around.

Native to Africa and South Asia, all parts of the moringa tree – bark, pods, leaves, nuts, seeds, tubers, roots, and flowers – are edible.

The leaves are used fresh or dried and ground into powder, and are high in protein, calcium, iron, Vitamin C and Vitamin A; some estimates show that gram-for-gram, moringa contains twice the protein of yoghurt, four times the calcium of milk, seven times the Vitamin C of oranges and 25 times the iron of spinach.

Advocacy groups are now touting moringa as a remedy for malnutrition in Africa, especially among infants, children and nursing mothers.

Moringa is especially promising as a food source in the tropics because the tree is in full leaf at the end of the dry season when other foods are typically scarce.

Commonly known in Nigeria as “ugwu/ ugu”, pumpkin leaves are eaten all over Africa and form a common part of the diet when available; leaves can be eaten fresh or dried.

They can be steamed like spinach, sauteed in some olive oil with garlic and salt, or used in stir frys and stews.

Pumpkin leaves contain a healthy amount of Vitamin A, Vitamin C, calcium, and iron, as well as folate, potassium, and some of the B-vitamins.

The iconic baobab is a common tree in eastern and southern Africa’s savannahs, and its fruit provides nutrition to both humans and many other animals, from birds to honey bees.

Baobab fruit is very dry so it keeps almost indefinitely, and it is used to make juice from its powder or by soaking the fruit and straining out the pulp and seeds.

Baobab fruit is particularly high in antioxidants, as well as fibre (10 times the fibre of apples), potassium, magnesium and iron.

Powdered baobab leaves are commonly sold in markets around West Africa, and can be mixed in to juices and smoothies.

In West Africa, it’s known as bissap, tsoborodo or wonjo; bissap is called the “national drink of Senegal.” Hibiscus tea is rich in antioxidants minerals and vitamin C, and served hot it loses a bit of its characteristic sour. It can also be served chilled with ice.

Native to tropical Africa and prized for its sweet-and-sour flavour, tamarind (also known as ukwaju in Swahili) is used to make juice, and is rich in vitamins, minerals and antioxidants.

Its sticky pulp is a rich source of dietary fibre; 100 g of fruit pulp provides 5.1 or over 13% of the dietary fibre that you typically need in a day.

Tamarind is particularly useful for restoring electrolyte imbalance when you’re experiencing dehydration, which is why many East African coastal communities will serve a glass of ukwaju to a guest coming in from a hot day – or as a hangover remedy.

Like tamarind, coconut water is a great electrolytic drink, rehydrating the body at a cellular level.

The leaves from Kenkiliba shrub, native to the Sahel, are used to make an infusion tea that is touted as a digestive detoxifier and cure-all, common in Burkina Faso, Mali, Senegal, Guinea and the Gambia.

Some West African Muslims will break their all-day Ramadhan fast with bread and a sweet and milky kenkiliba tea, as kenkiliba is a digestive stimulant. 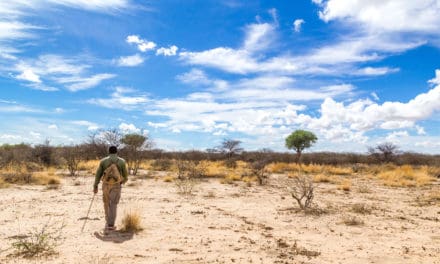 African safari tips: how much should you be tipping on a safari? 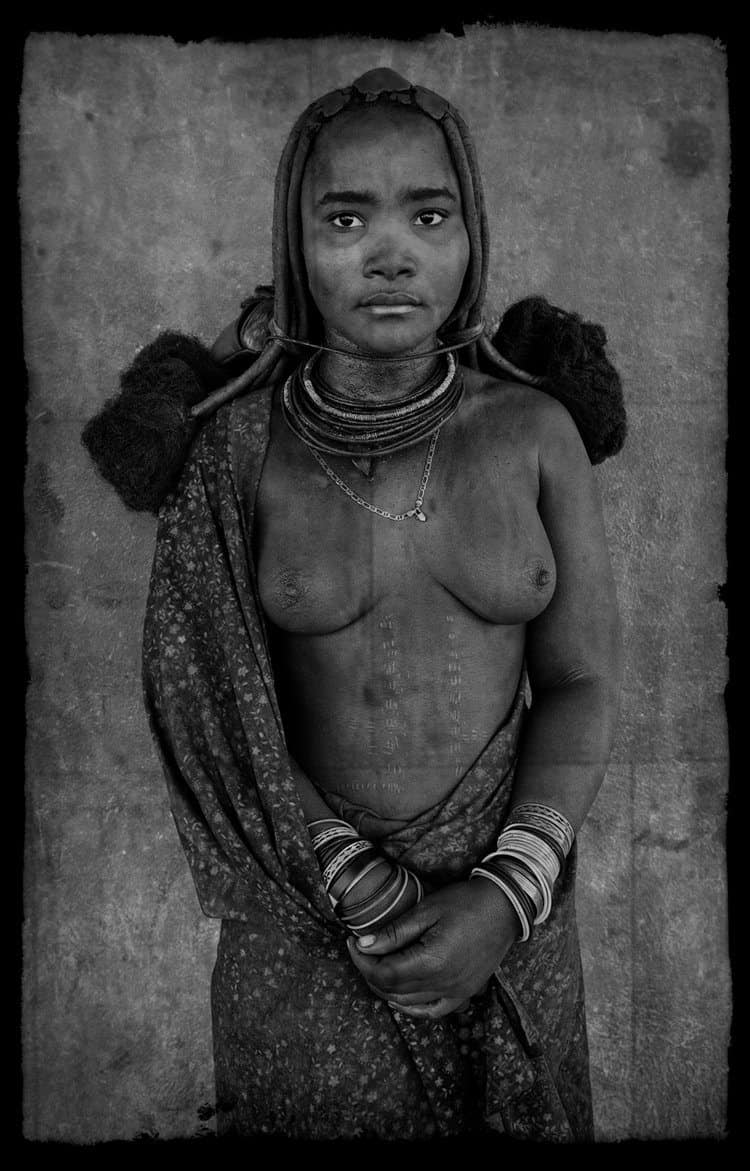 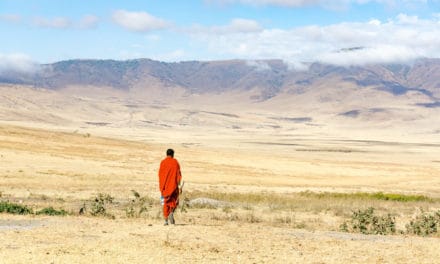 Maasai people – A tribe of women and warriors 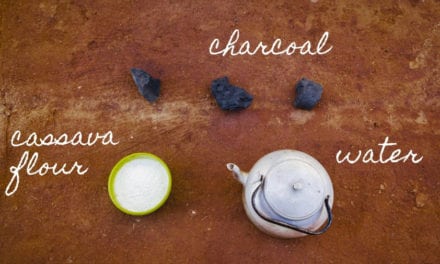 How to make “Ugandan style” briquettes