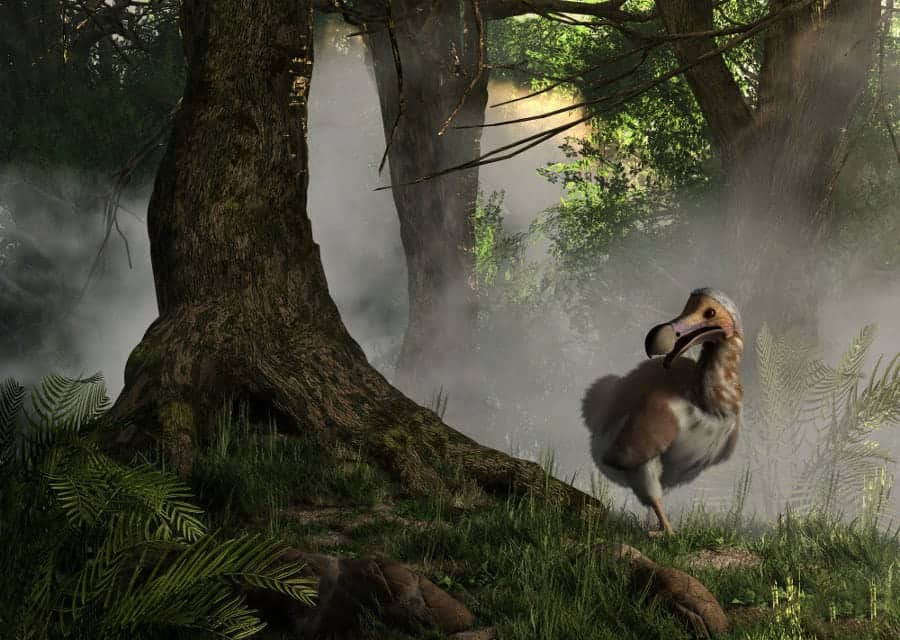 The coming and going of species is a natural occurrence. Darwinism states that the strongest organisms survive, while the weaker ones die out. This isn’t cruel, or unfair – to paraphrase Tennyson; nature is red in tooth and claw. What is unnatural, however, is when a species is forced into extinction, not by their own incapabilities but when they are robbed of the opportunities to survive.

In short, when animals become extinct via natural disasters or as a result of an overpowering food chain, it’s natural. But when it is caused by human interference – more specifically interference with habitat, or hunting for sport or fashion – it is a tragedy.

Home to some of the most iconic species in the world, Africa has seen a massive loss in biodiversity over the past few centuries, and even very recently. Here are three species that once roamed Africa as well as the cause of their extinction.

1. The Dodo – A famous beginning to this deathly list, the Dodo was a flightless bird that wandered the island of Mauritius. The last of these cute, goofy looking birds perished in the 1700s shortly after Dutch sailors landed on its shores. It’s widely believed that the bird was hunted to extinction for food by the sailors.

The Dodo’s flightlessness made it incredibly easy to catch and eat, also – these innocent birds (given that they were one of the biggest creatures on their island – hence their flightless evolution) were also mysteriously unafraid of humans. If you consider how friendly ducks by a pond can be, it’s rather sad to envision their deaths. The extinction of the dodo was so famous that a phrase was coined from the event – ‘as dead as a Dodo’. 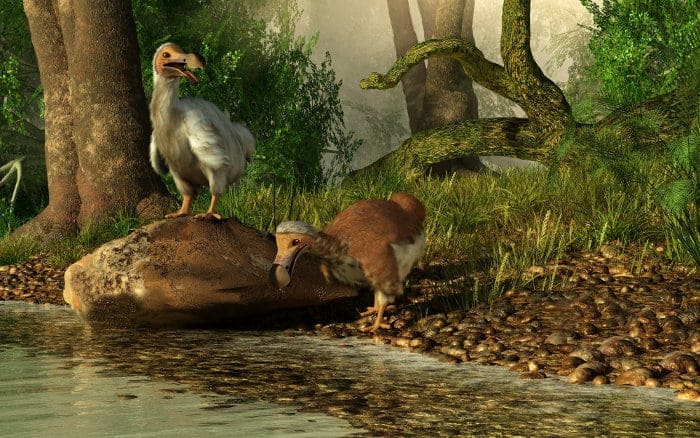 2. The Atlas Bear – Bears are not something you would usually associate with Africa, but they were once plentiful throughout the continent. The Atlas bears (native to the Atlas mountains) were the only species of bear in Africa that survived into modern times. They were said to be around 9 feet tall and weighed approximately 450kg. It’s closest living relative, in terms of stature, would be the polar bear.

These mammals were initially hunted during the time of the Roman Empire, however the hunting methods employed in this era were not effective enough to kill off the species – though not through lack of trying. It wasn’t until modern firearms were introduced to Africa that the Atlas bear met its extinction. Also hunted for their fur and sport, similar animals may face the same fate, including the African Buffalo and Lion.

Although there are stricter laws regarding hunting as well as new technology (employing drones to aid animal conservation), poachers are still active across the continent.

3. The Elephant Bird – Once galloping across the island of Madagascar, this flightless bird is yet another majestic species to be wiped out at the hands of mankind. Standing in a very similar manner to an Ostrich, the Elephant Bird stood at an impressive 3m in height and weighed up to 400 kg and was once the largest bird on the planet. Its eggs, which were approximately 160 times larger than a chicken’s egg, were gathered and eaten relentlessly by humans, causing the birds extinction in the late 1600’s. 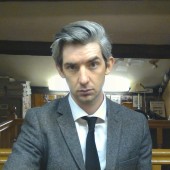 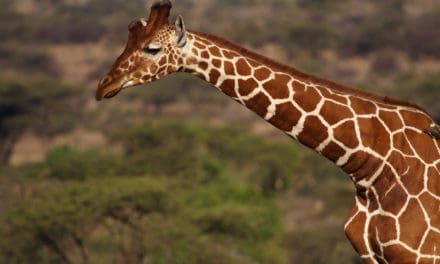 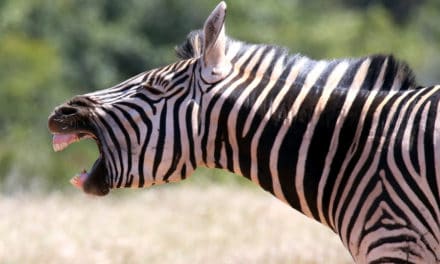 What sound does a zebra make?