Last Male Northern White Rhino under 24/7 guard in Kenya to save species from extinction. Only 5 left on the planet. pic.twitter.com/iK7qmK15Wj

The world’s only remaining male Northern white rhino has been placed under 24-hour armed guard in a last ditch attempt to stave off poachers and save the species.

The rhino, called Sudan, is looked after by rangers at the Ol Pejeta Conservancy in Kenya. He has been fitted with radio transmitters and even had his horn removed to deter poachers.

“With the rising demand for rhino horn and ivory, we face many poaching attempts and while we manage to counter a large number of these, we often risk our lives in the line of duty,” said Simor Irungu, one of Sudan’s rangers, in an interview with UK’s World of Animals.

The World Wildlife Fund estimate that there were over 2,000 Northern white rhinos in 1960.

But a boom in poaching in the latter half of the 20th century meant that there were only 15 of the animals left in 1980. There are five alive today; Sudan and four females (lucky boy).

Poachers can make a healthy profit from rhinos. Their horns sell for $75,000 per kilo, driven by high consumer demand in China where many believe that the keratin-rich horns can make people look younger and cure diseases. But consuming the horn is just like biting your fingernail – keratin is just gelatinous hair.

The Kenya Wildlife Service believe that 54 rhinos were killed by poachers in 2014 alone.

Conservationists in Ol Pejeta are now turning their attention to trying to mate Sudan with one of the two female Northern white rhinos at the conservancy. 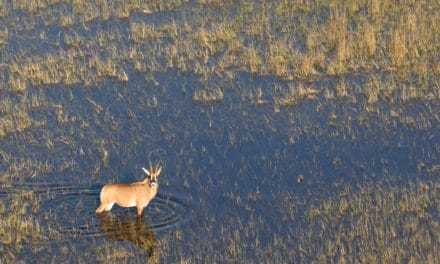 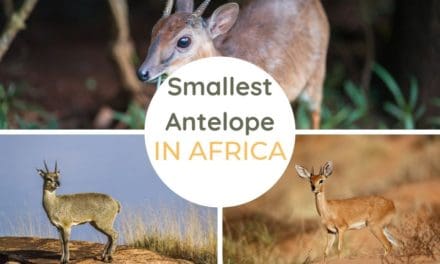 The smallest antelope species in Africa 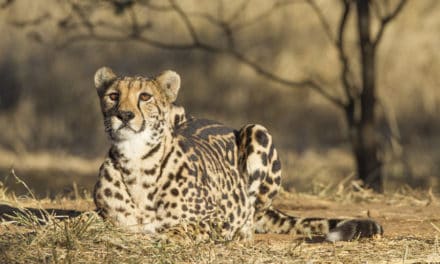 Show time in the Mara