Africa’s great rivers source their water from a startlingly diverse range of basins. They encompass sandy deserts, vast savannahs and some of the largest, stickiest tropical forests on Earth.

As the awesome map above shows, the African continent resembles a giant topographical sea-saw; with southern and eastern areas rising further than 2,500 metres above sea level while most of northern and western Africa wallows at a much lower altitude. To confuse matters, these areas are often referred to as ‘High Africa’ and ‘Low Africa’ – despite Low Africa being above High Africa on a conventional map.

This sublime mix of plateaux and lowlands defines the great basins of Africa, as water is siphoned from the highland atmosphere and passed down into the thirsty basins and rivers below.

Major rivers of the continent include the Nile in the north; the Niger and the Senegal in the west; the Mara and Rufiji in the east; the Congo in Central Africa; and the Orange and Zambezi in the south. Of these, the Nile commands the longest course and the vast Congo, by far, the most volume.

The lengthiest of West Africa’s rivers, the Niger, winds a particularly interesting route: Originating from the Guinean Highlands, a stone’s throw from the great Atlantic to its west, the Niger once most likely cascaded into the gulf of Senegal but during an arid interval of the Pleistocene era an advancing sand dune system shifted its course eastward and into the basin currently harbouring the Inner Niger Delta. From this delta the river now arcs along the southern edge of the Sahara desert, angles southward, then meets the sea at the Gulf of Guinea in Nigeria.

The greatest river basin in Africa is the Congo. Stretching out over a million square miles of Africa’s dense tropic core, it is smaller in size only to the giant Amazon basin in South America. A bowl-shaped depression sits at the centre of the basin, giving the Congo the feel of a tropical amphitheatre. The meandering flow of the Congo through lowland areas supports an extensive spread of palm swamps and other forested wetlands.

As well as a diverse mix of human cultures, the rain forests of the Congo are also home to major populations of forest elephant, western lowland gorilla, bongo, okapi, buffalo and other large mammals, as well as dwarf crocodiles, Gabon vipers and crowned eagles.

Geographically-minded visitors might be interested in the following attractions that can be found in Africa’s various great river basins, as picked out by USA Today.

The Zambezi River basin includes one of the world’s greatest waterfalls, Victoria Falls, centerpiece of a national park on the border of Zambia and Zimbabwe; the falls span 5,600 feet and drop 360 feet. Tremendous biodiversity and far-flung wilderness exist in the critical mosaic of refuges in the Congo Basin called the Sangha River Tri-National Protected Area, named for a major Congo tributary. This matrix includes Dzanga-Sangha Special Reserve in the Central African Republic, Nouabalé Ndoki National Park in the Republic of Congo and Lobéké National Park in Cameroon. 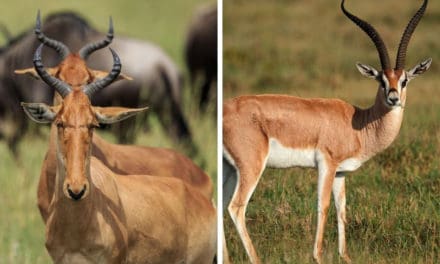 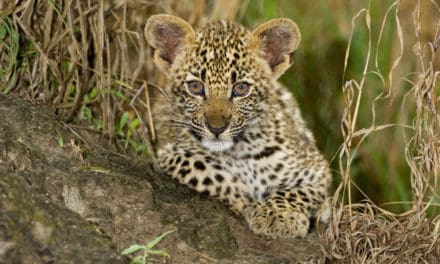 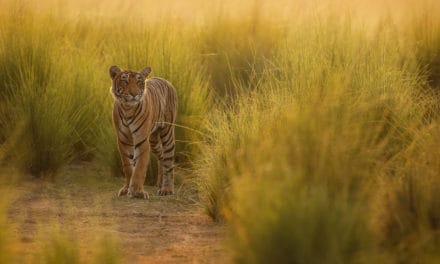 Are there tigers in Africa?