Join me on my South Africa tour

On landing in Johannesburg we were ushered straight from arrivals to our hotel. We were impressed by the exciting buzz and feel of Johannesburg as the place is undergoing fast and exciting development.

Our first stop was the Apartheid museum. We had heard the reviews and read Nelson Mandela’s autobiography but nothing prepared us for the emotions that overwhelmed us and the reality of the brutal regime.

The impact hit us immediately when we were handed slips of paper with our colour on. Designated as black, and my wife as white, we were immediately separated and sent through separate doors.

Throughout the three hours that I spent there, I had constant lumps in my throat and shivers sped up and down my spine with every exhibition I entered.

On leaving the Apartheid museum, we were moved and exhausted from the emotional rollercoaster that we had been taken on.

We no longer had the energy or the excitement to visit the theme park next door, the same one that built the exhibition. It felt disrespectful and so we returned to our hotel to catch up on sleep and plan the days ahead.

We had our rental car delivered to our hotel early the next morning and immediately continued our South Africa tour, setting off for the Drakensberg Mountains.

The mountains looked magnificent on our approach, towering out of the ground and adding to the lush greenery that surrounded us. We spent three nights nestled in the mountains, taking romantic walks, horse-rides and exploring our surroundings.

Before long we were packing up the rental again and heading towards the Zulu Battlefields where we crammed in a bit of culture. Here was the site where we, the British, suffered the first of a series of defeats that eventually let to the loss of our empire and the independence of Africa.

It was just a fly-by visit for us though, a mere stop over on the way to Lesotho for another stamp in our passport.

This country is the highest in the world and boasts the highest pub so we knew we had to have a drink here. Driving through this mountainous region we were struck by the rural surroundings.

The cool air that hit us was refreshing compared to the hot and dry conditions in Johannesburg and the surrounding area, and it was easy to forget that we were, in fact, in a land-locked country like South Africa and not on a summer holiday in Europe.

Our descent saw us spotting baboons and passing the birth place of the Kings of Lesotho. We stopped off at Ha Kome Cave Dwellings and indulged ourselves in a nearby craft fair. Impressed by what Lesotho had to offer we continued our drive, heading towards the coast.

Our beach holiday awaited and before long we could smell the sea and spot the blue tinged line on the horizon. After days of hiking through mountains, exploring cultural and historic sites and learning about the brutal history during our South Africa tour we were ready to hit the beach, learn to surf, do some shopping and eat some delicious, authentic South African cuisine on Durban’s promenade.

We were no disappointed with what we found and settled down for the ultimate relaxation; the perfect end to our South African holiday. 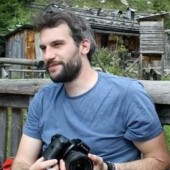 A passionate round the world traveller, always on the go and writing about my experiences! 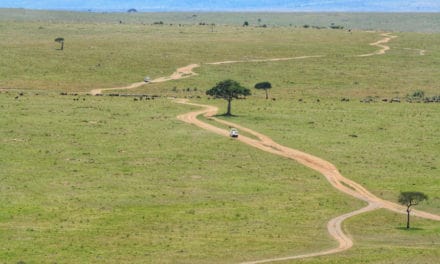 Finding budget safaris in Africa – Easy to use guide 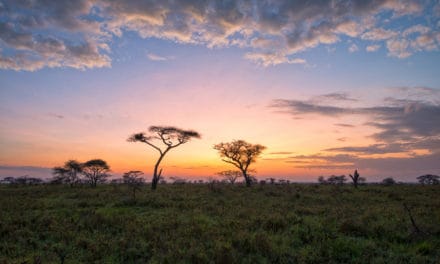 6 amazing plains of Africa to discover and explore