The real Lion King is alive, well and living in Uganda

A photographer in Uganda could not believe his luck after coming across an exceptionally photogenic lion while out exploring a far-flung wildlife reserve.

Will Burrard-Lucas was spending a few days at the Kidepo Valley National Park, a remote reserve in the north of Uganda that borders both South Sudan and Kenya, when he met “a handsome chap” known locally as ‘Spartacus’ – the resident male lion.

Completely to Lucas’ surprise, Spartacus proved a willing muse for the photographer’s pictures, perching proudly on a nearby rocky outcrop and doing his best to live up to Disney’s animated masterpiece.

“I couldn’t believe my luck,” Will says, “it is so rare that a wild animal actually does what you want it to! In front of me was a scene straight out of the Lion King.”

Will went on to explain how the impromptu photo shoot unfolded:

“It was late in the afternoon and the light was beautiful, but he was in long grass and I couldn’t get a clear shot. Over to my right was a beautiful kopje (a small hill) and I thought it would be an incredible shot if he sat on top of it. Well, he must have heard my thoughts because the next thing I knew, he was up and heading in that direction.

“I willed him to keep going and I was pinching myself as he started to climb. He sat himself down exactly where I had hoped and then looked at me with his regal gaze.”

See the images from Will’s time at the reserve here. 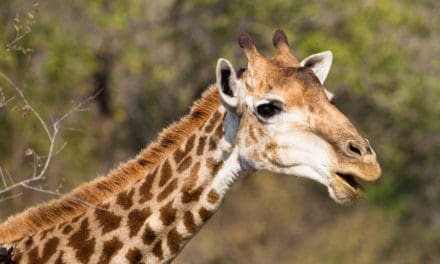 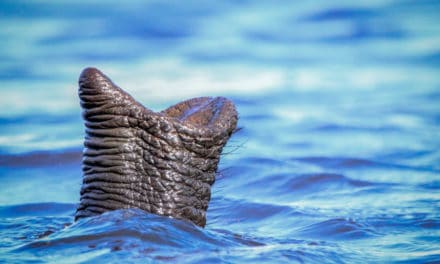 “Robbed” by an elephant (iPhone story) 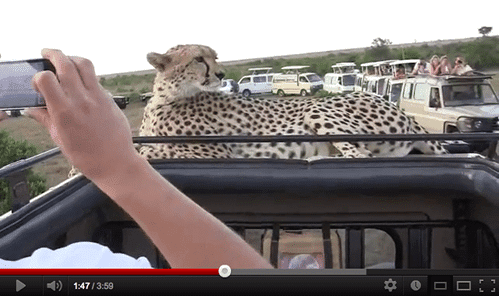