There is a wild place in the far north of Mozambique which has been “calling” to me for years. Filled with the promise of a wilderness experience par none and some of the most amazing scenery on offer on the African continent, the call has been persistent – “come to Niassa….” it whispered to me. “Come…”

And so, never one to not heed a call, I set off for Niassa, excited to see one of Africa’s best kept secrets and a reserve which has become legendary for its towering granite inselbergs – massive rocky outcrops which dominate an otherwise flat landscape – and herds of game.

It is operated by Rani Resorts and opened in 2006, offering eight spacious safari tents under a canopy of sycomore figs and winterthorn on the southern banks of the river, and was to be my home for my four-day exploration of this wonderfully remote place.

Flying in from Pemba, some 440km and 90 minutes south-east, the inselbergs are impressive, jutting out like natural skyscrapers and surrounding the rear of Lugenda camp like silent sentinels. They are home to the rare and endangered taita falcon, dainty klipspringers and rock hyrax, or dassie, and are quite simply awe-inspiring.

Sadly, Niassa is also home to some 30,000 local people, together with some rather large settlements, home to local government offices and administration as well as stopping points en route to the Tanzanian border some 80 km away to the north.

The presence of people, especially fishermen who in the dry season dam the dwindling fingers of water which run across a largely parched and dry river bed in order to trap remaining fish, detracts somewhat from the wilderness experience. And also means that poaching is ever present.

Another disappointment is that Luwire is also home to hunting concessions which border Lugenda on both sides of its 500 sq km set aside for “photographic” safaris.

Saudi Sheikh Adel Aujan, who owns Rani Resorts, is apparently fond of hunting, and the sad fact is that his hunting concessions bring in the money, and until eco tourism takes over as the number one earner, they are not going away.

At least some of the money earned from hunting is being ploughed back into conservation, with scouts being employed from the local communities to help eradicate poaching.

However, the presence of people, and of hunters during season, means that the game in Lugenda has had to adapt its behaviour to avoid human contact.

For example, huge herds of elephant and buffalo are reluctant to go to the river to drink until after dark and are still a little jittery around game vehicles.

Bachelor bulls like Ben, who has made his home next to the Lugenda tents under the huge shady figs, don’t seem too concerned though. And the birdlife is astounding, with several rare, endemic species present like Bohm’s bee-eater making their home in the area.

Lugenda’s setting is astounding and as breathtaking as November’s soaring temperatures. With baobabs at every turn, and the ever-changing faces of the towering inselbergs competing for the camera with views over the river bed and distant mountains, this is a photographer’s dream come true.

And whilst the game is not particularly plentiful, due in large part to the fact that some 70% of the area is made up of miombo thicket – great for tstetse flies but not great for game viewing – the place itself is truly special, and more than recommended for safari aficionados and those who love exploring Africa’s far-flung corners.

At the end of the day, wilderness experiences are about more than the big five or big game viewing. And in this respect Lugenda is a real winner, because it offers the chance to really reach out and touch Africa and see the things so often ignored at more mainstream, and slightly less wild destinations.

Lugenda’s people are special too. Most of the staff have been hand-picked from local communities and taught to speak “bush” English, while managers Carrie Wainwright and Andrew Linton, both from South Africa, have learned “bush” Portuguese.

It’s a happy medium and a happy crew. All of which makes Lugenda well worth a visit. 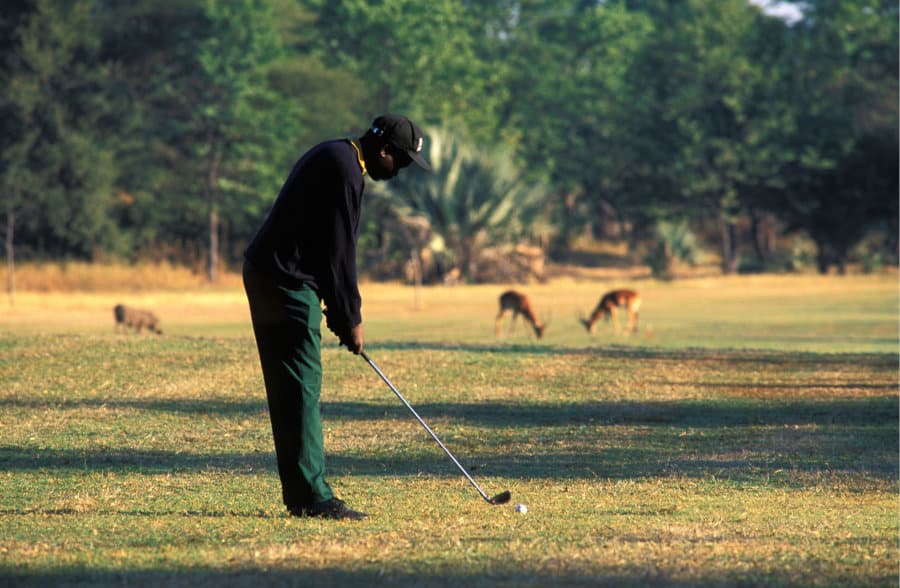 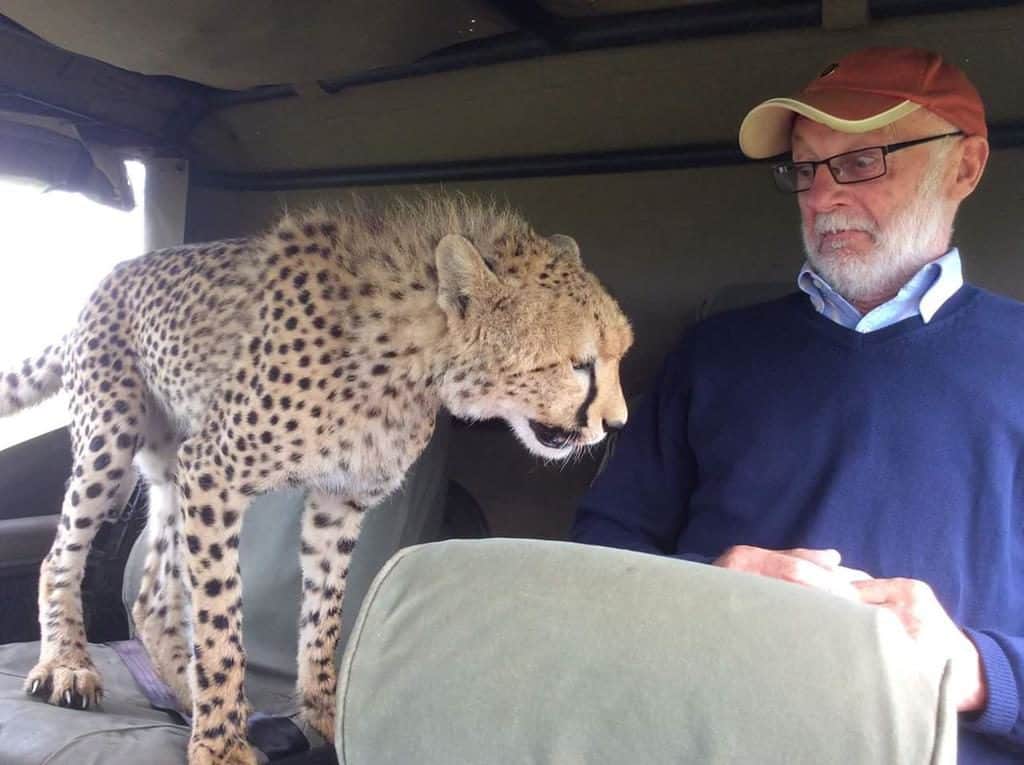 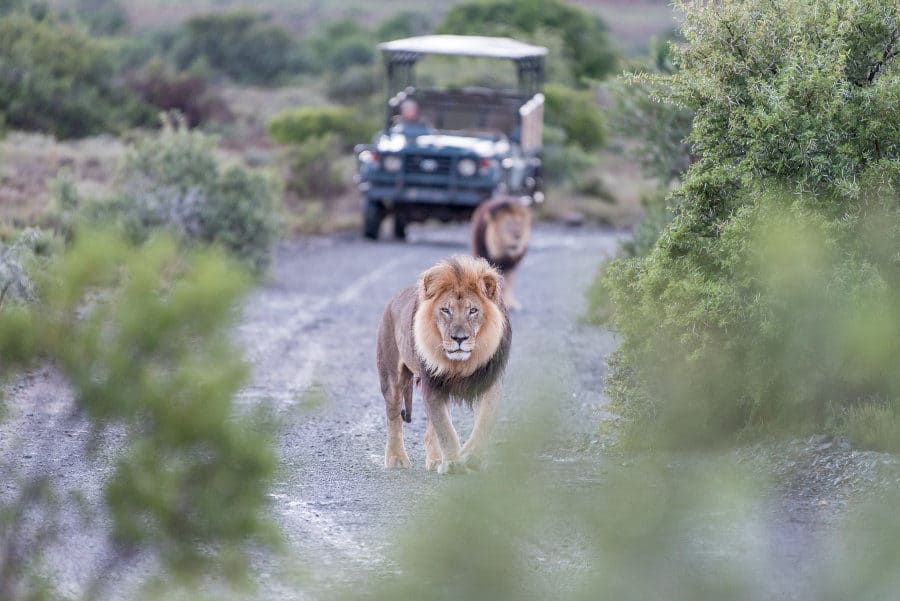