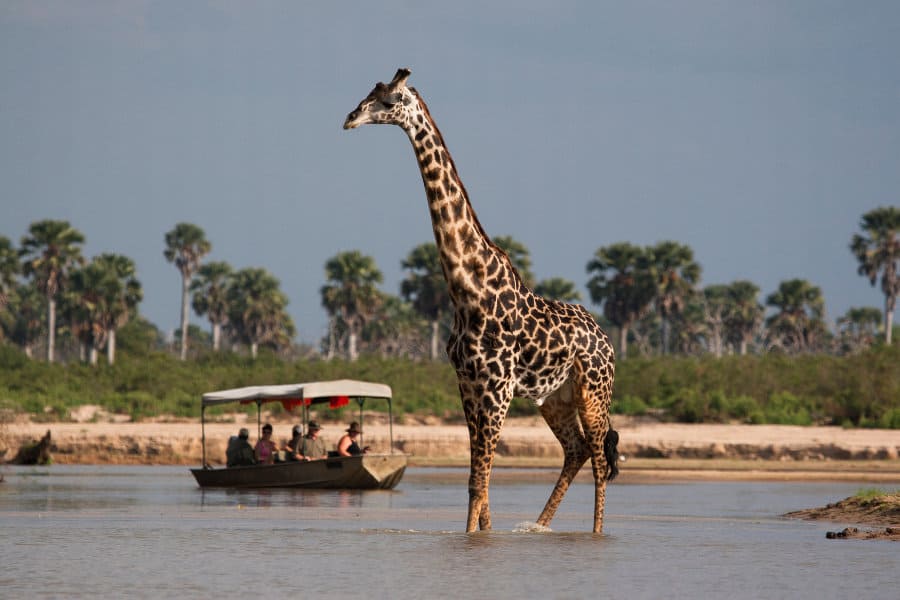 Africa is a continent of magic and mystery. Brilliant red sunsets, wild mountain gorillas, migrating wildebeest herds, and being surrounded by herds of elephants.

For most people, Africa is all these images rolled into one. Which is not quite true. This huge continent has 54 countries, more than 1000 languages and over 3000 tribes.

Rather than a homogenised culture, Africa has more cultural and natural diversity than any other continent in the world. So it’s time to stop thinking of Africa as a single thing. It’s so much more than that.