Posted by Michael Theys | Environment, Other | 22 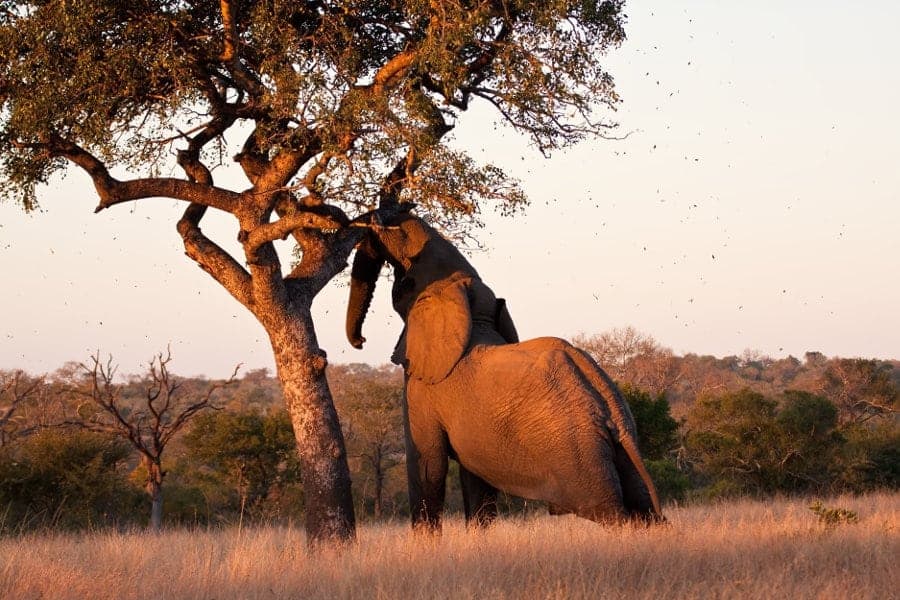 Are you familiar with the marula fruit or the marula tree? Marula is a beautiful African tree species that produces tasty fruits. Yummy fruits, which supposedly make elephants “drunk.” That’s what some of the locals say anyway.

I’ve heard the stories and I’ve tasted the fruit, but I wasn’t sure if it really made elephants drunk. So I did some research. Here’s what you need to know.

All About the Marula Fruit

Marula trees (Sclerocarya birrea is their scientific name) are widespread across Southern Africa. You’ll find them in miombo woodland areas, the most famous of which is the Greater Kruger, one of Africa’s ultimate safari destinations.

Marula fruit is incredibly high in vitamin C, containing eight times more of it than an orange. It was an important part of local diets, so the Bantu people took it with them as they migrated through Africa. That’s why you’ll now find it in Madagascar and West Africa as well. 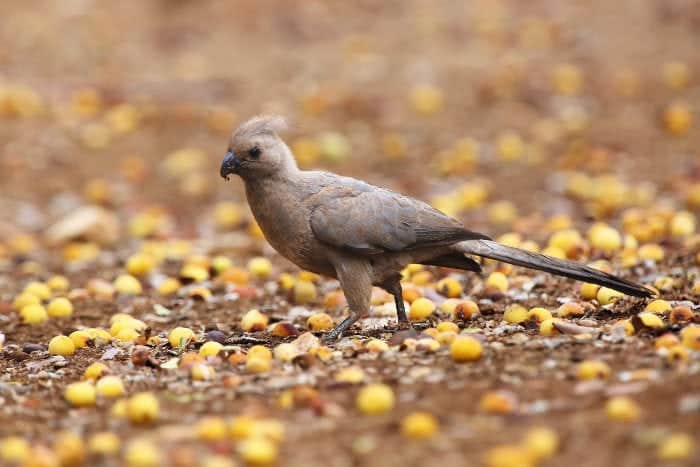 Marula fruits are very rich in vitamin C, and the nut is full of protein. The fruit is not only a delicacy for elephants, but also for most animals of the African savanna. Impala, kudu, nyala, baboons, warthogs and other creatures also feed on this delicious treat.

They either get it directly from the ground, or thanks to the pachyderms that shake the trees to reach their prize.

Like most fruits, marula can ferment to create alcohol. That’s just like some people use potatoes to make vodka, or apples to produce cider. The story goes that wild animals would get drunk by eating fruit that had dropped from the tree and was fermenting on the ground.

Marula trees are incredibly popular for elephants – they eat the bark and devour the fruit, then spread marula seeds through their dung. So the story became associated with the great pachyderms. According to some, marula is wildlife booze that gets elephants drunk.

The story was so powerful that it inspired a liquor like – the famous “Amarula” cream (very tasty – similar to Bailey’s). Check out the psychedelically painted elephant on the front cover.

Origins of the Animal Booze Story

The story goes back a long way and has received considerable attention over the years. What started as Zulu folklore became international know-how after a Jamie Uys documentary. It’s a simple narrative.

Marula fruits drop from the tree and slowly ferment on the ground. Because they are so high in sugars the fermentation happens quickly. Animals come past and eat the fruits, sometimes eating great quantities because food can be hard to come by on the savannah. Then the animals become drunk and act a little crazy (like most of us do when drunk).

Flashback to the 1970s (1974 to be exact), when a guy by the name of Jamie Uys produced two documentaries called “Beautiful People” (he also directed “The Gods Must Be Crazy“).

The footage, portraying wild animals getting drunk after eating marula fruits, became an immediate hit (it even received a Golden Globe for best documentary). Today millions of people are persuaded that elephants get drunk with the fruit.

The question is: is it really true? 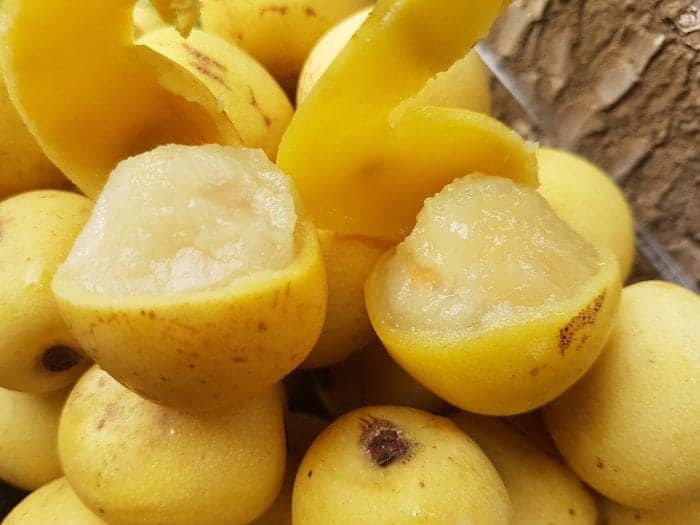 Sorry to disappoint you guys, but the story is an absolute myth.

Jamie Uys’ footage was totally staged and the animals were, believe it or not, fed with alcohol. The directors first soaked the food, then filmed the scenes to make it more believable. Nowadays the movie would’ve made a scandal, but back then we lived in a different world.

Can Animals Get Drunk on the Marula Fruit?

Although the story is believable, there are many holes in the theory. Firstly, most of the animals that feed from a marula tree will take the fruit direct from the tree. Elephants can reach up and grab the lush fruit, they don’t need to wait until it drops on the ground.

Food is precious on the African savanna and as soon as the marula fruit is ripe there will be many animals coming for a feast, not just elephants. So the marula fruit won’t have time to ferment and animals don’t need to eat rotten fruit.

Some theorists believed that the fruit could ferment inside the elephant, because it would take up to 48 hours to pass through an elephant’s system. However, that isn’t long enough to get me drunk, never mind an elephant!

In practice, for it to be true any person (or animal) would have to ingest 25% of its own body weight in fruit (in one go) to get drunk. As you can imagine, the chances for that to happen are simply not realistic.

Here’s the controversial marula fruit footage. Entertaining, though completely unethical in my point of view.

A bottle of Amarula is a classic souvenir to take back from Africa. And I know from experience that the marula fruit can get you drunk, just not in the wild.

Capturing South Africa on a saddle

Green season is a go for budding shutterbugs