Safari in East Africa revolves around a fertile, ever-changing savannah. There’s an easily distinguishable wet and dry season across the region.

April and May are wet wet wet, a time known as the long rains. Torrential downpours and heavy storms bring localized flooding, with four-wheel drive trails turned into mud baths.

Many safari destinations in East Africa close in April and May, usually because they have become inaccessible due to the rain.

January to mid-March represents the height of the dry season, the landscapes barren and brittle as they await the long rains.

It’s a great season for safari in East Africa, especially because the wildebeest are calfing before their great migration, an easy to witness spectacle in Southeastern Serengeti. 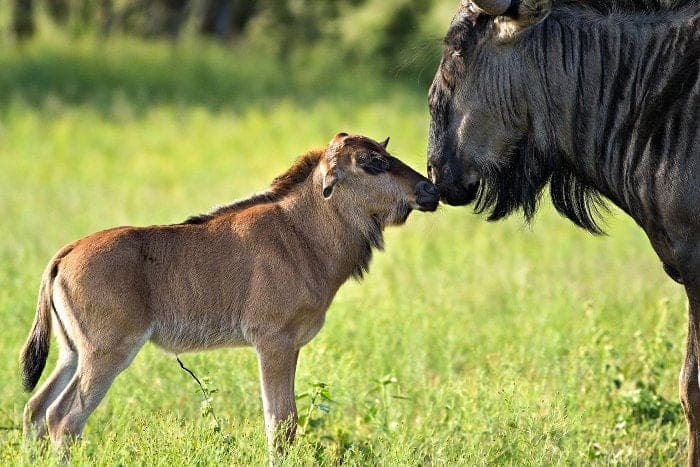 June to September are also dry months, with the landscape slowly changing from high green grass to scorched plains.

July and August is peak season and it does get really busy in the famous national parks, like the Masai Mara and Serengeti. It’s worth considering a private concession safari during these two months, then you can escape the crowds.

From October to December East Africa receives its short rains. Clouds hover across the savannah but they are not as intense or disruptive as the long rains.

Wildlife viewing conditions aren’t perfect but it’s still a good time for an East African safari, especially because you’ll almost be alone in the national parks. 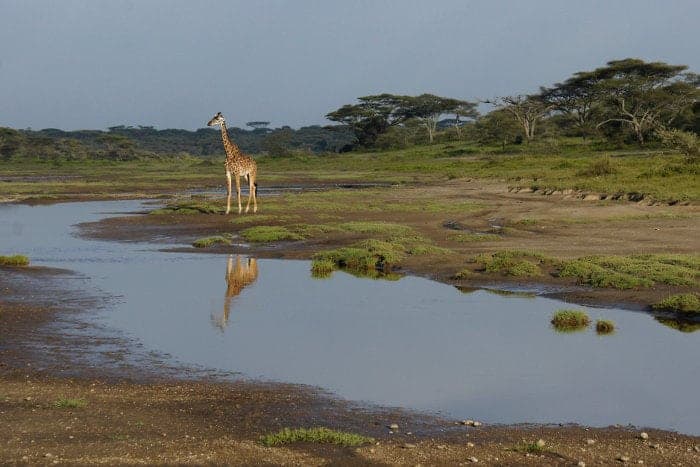