My headline this week asks a hard question. One which I am going to try and answer in as unemotional a way as possible, given the tough subject matter and my deep commitment to protecting Africa’s last remaining wild places.

Trophy hunting is a lucrative industry, with many countries in sub-Saharan Africa using the funds generated by “selling” excess wildlife to fund conservation initiatives. I found it hard to believe, but yes, there apparently is such a thing as an excess of wild animals in Africa, especially in countries like South Africa and Namibia where wilderness areas and vast swathes of land are fenced.

That’s the role of trophy hunting in an ideal world. But sadly this world is far from ideal, and currently trophy hunting is being widely used as a “legal” way to dodge the law and ship commodities such as ivory, rhino horn and lion bones under the radar in “trophy” form – ie: stuffed and mounted.

Obviously, hunters pay serious amounts of money for the dubious privilege of shooting magnificent trophy animals such as huge bull elephants, rhino (black and white), lion, leopard etc. But how much of that money actually gets ploughed back into bona-fide protection programmes?

Very little is the sad truth. Indeed, largely where hunting is “governed” in National Parks or properly policed and protected areas is the money generated from it put to “good” use. And even then, there’s a large percentage of society (me included) which considers it “blood money” and tainted as a result.

In South Africa we have seen how trophy hunting is feeding the lucrative Asian market with rhino horn, with syndicates of hunters using prostitutes to “legally” hunt rhino in order to ship the trophies to the far east, under the noses of various countries’ customs and excise authorities.

But forget what happens to the trophies, and let’s look at the moral dilemma of having trophy hunting taking place in Eco-tourism areas. In Zambia’s Lower Zambezi this week a large tusker was “legally” shot in full view of  horrified tourists on Tsika Island, where Chongwe River Camp, which I wrote about recently, has a bush camp.

Incidents like this do untold damage to a country’s respectability and image as Eco-tourism destinations and make a complete mockery of the idea of exclusive low-impact, environmentally friendly Eco-tourism.

“Photographic” tourism, as it is known, has long been the nemesis of hunting operations because by its nature it demands that animals be kept alive, season after season, to draw tourists in for their safari experiences.

But can a single elephant bull “generate” the same income in four or five seasons from being photographed and admired as it can being shot and killed for pleasure? Sadly, no. But, what it can do is provide jobs for people who work in the safari camps that house the tourists coming to see it.  And create careers for those who would become guides, or rangers.

Without sounding fluffy or in danger of hugging trees at the drop of a hat, one also has to ask what sort of person it is that wants to pay huge amounts of money to come to Africa, encounter something as magnificent as a full-grown elephant bull and then put a bullet between its eyes… And is this really the sort of person that Africa wants in its back yard?

Trophy hunting was banned in Kenya some years ago. It is now in the process of being banned in Botswana as well. Personally I agree with banning it. There is, in my mind, no place for trophy hunting in the modern world. It is, like bull-fighting, deplorable.

Perhaps safari-goers should consider voting with their feet and boycotting countries which allow trophy hunting? That would be one way of demonstrating how the modern tourist feels. But at the end of the day, with the huge amounts of money being made from killing Africa’s wildlife, rather than photographing it, it would just pave the way for more hunters.

So. To answer my own question. No. I don’t believe trophy hunting and Eco-tourism can ever co-exist morally. But economically, they remain uneasy bedfellows, and will do so until there is nothing left to shoot with either gun or camera, I fear. 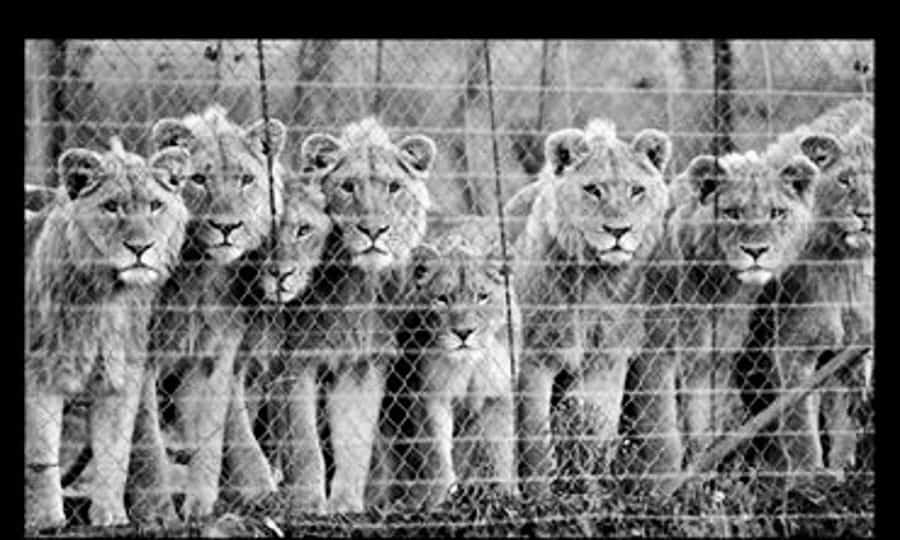 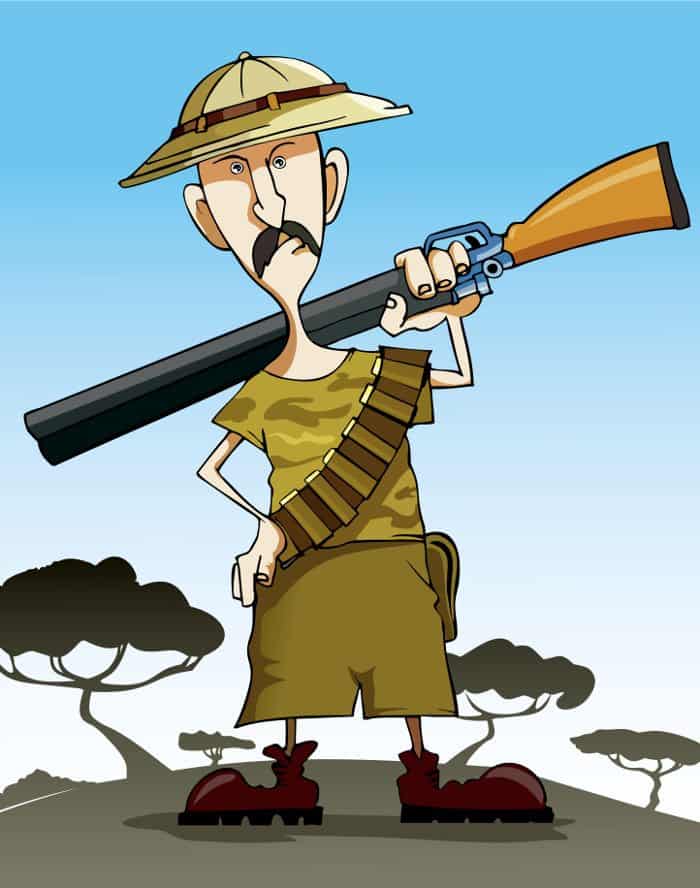