If you should ever come across a bloat of hippos or a pride of lions when touring the Serengeti, consider yourself most fortunate. With that said, proceed with caution.

While you’re far more likely to enjoy Africa than getting mauled by an animal, the following is a quick guide on how to handle encounters with local wildlife. 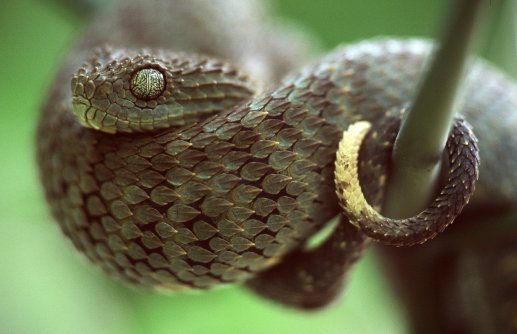 The thing about snakes is that the overwhelming majority of encounters that go bad are the result of humans catching the slithering creatures off-guard.

Watch where you step at all times, and be especially careful when grabbing onto tree limbs and other popular hang outs for snakes. 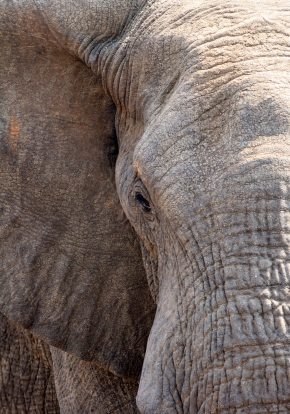 African elephants almost invariably take it easy in the presence of humans, but a mother elephant protecting her calf or a bull protecting his family can prove to be a real threat when coming at you full speed ahead.

The simple way to avoid getting hurt during an elephant encounter is to remain in a vehicle at all times. 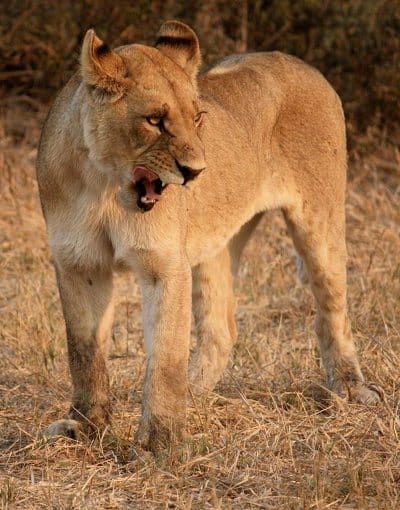 Some people will spend a decade’s worth of accumulated miles traveling to Africa for the chance to catch a glimpse of a pride of lions only to never see a single one.

If you’re lucky enough to come across wild lions, “relax max”, as lion attacks are rare (besides, they usually rest for as much as 20 h per day).

That being said, if you ever find yourself challenged by one, make as much noise as possible and swing your arms wildly.

Let’s hope you will never have to do this. 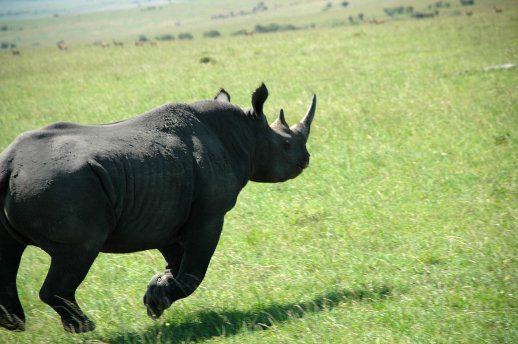 Few charging animals look as intimidating as the rhino. While incredibly rare to come across in the wild, rhinos are easily provoked.

When observing rhinos on foot, always have a climbable tree close by. Escaping up into it is probably your best bet when avoiding a rhino attack. 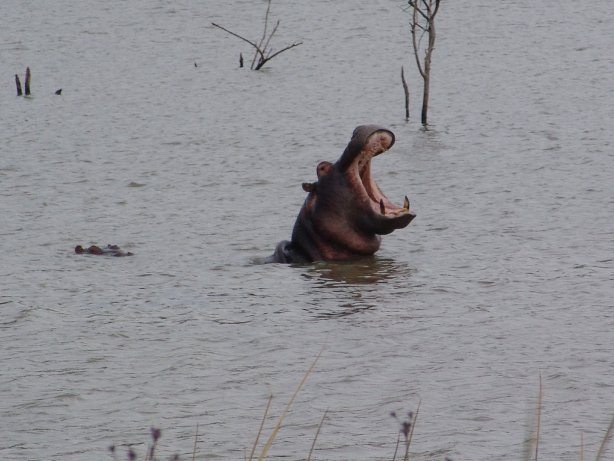 Many people are surprised to learn that the hippopotamus kills more humans annually than all the big cats of Africa combined.

A simple rule to follow when encountering a hippo in the wild is to never get between it and the nearest lake or river, as they tend to escape into water when threatened.

Otherwise, stand your ground and try and remain still. Since hippos can outrun humans rather easily, resist the urge to flee.

Countless people take multiple trips to Africa in the hopes of encountering the exotic animals found there, and they very rarely leave disappointed.

If you are fortunate enough to experience a close encounter with African wildlife, make sure you stay safe at all times. After all, there’s really no point in experiencing such a thing if you won’t be alive to talk about it. 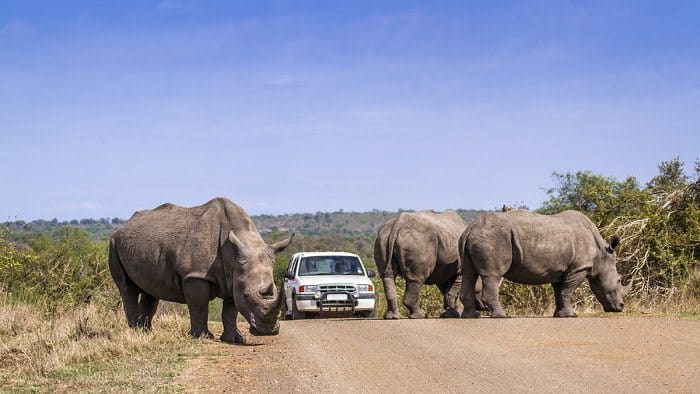