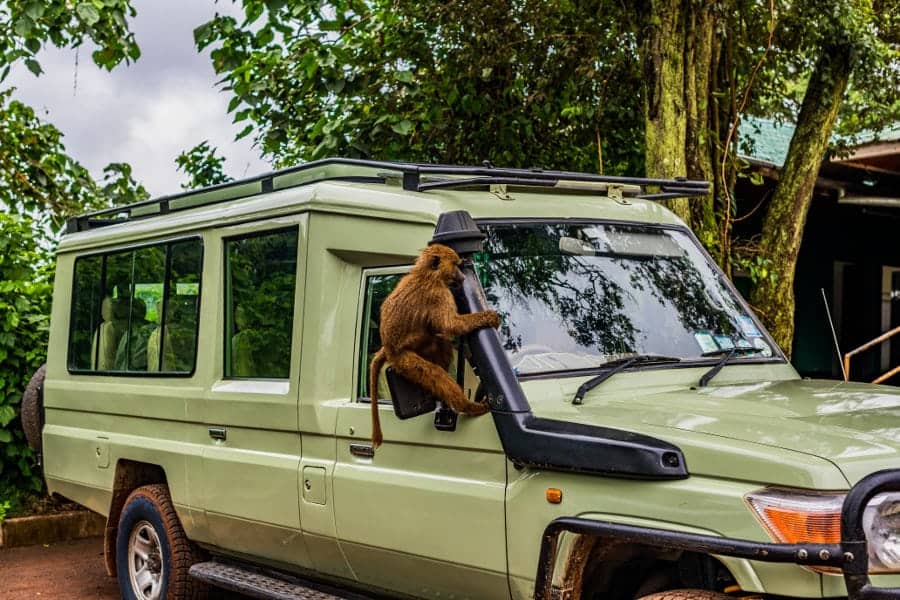 Just like most worldwide destinations, Africa does pose a small risk of crime against tourists. But don’t believe the hype. You are just as likely to get pickpocketed in Paris or Barcelona than you are in Cape Town.

While parts of Africa are unsafe it’s very rare that you’ll stumble into a dangerous area without knowing it. A more common danger comes from hippos or buffalos on the rampage. 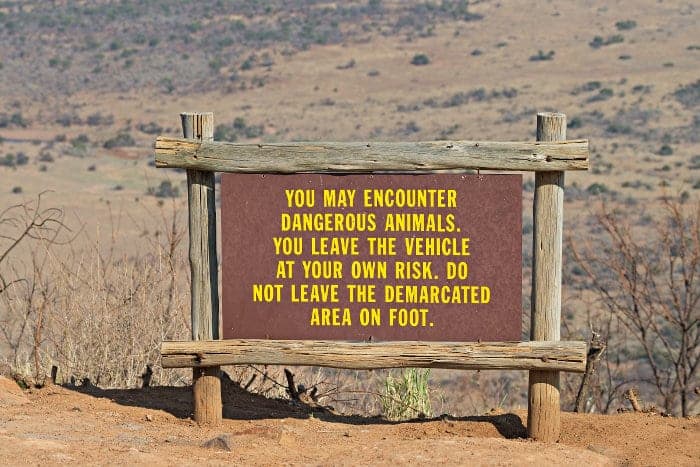 Watch Out for the Wildlife 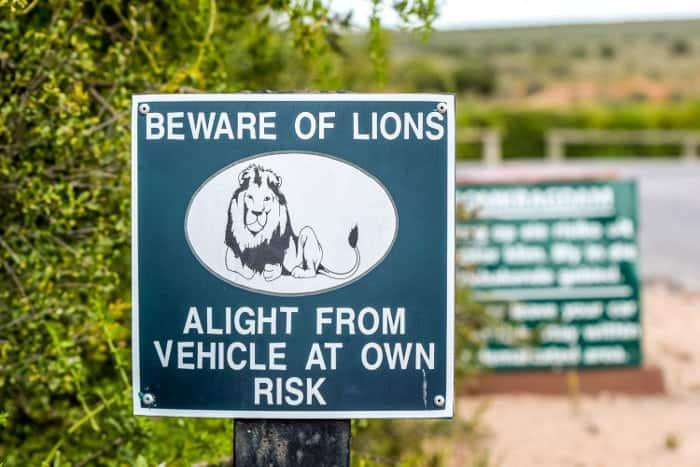 Wildlife is dangerous. You may have seen that video of lions eating a tourist in the Kruger, or people getting trampled by charging herds. These disasters occur when visitors don’t respect the rules of a park or reserve.

Just because the animals are so close – and can look so cute – some people think they are tame. They are wild, and if you get out of the car when lions are around you are likely to become dinnertime meat. 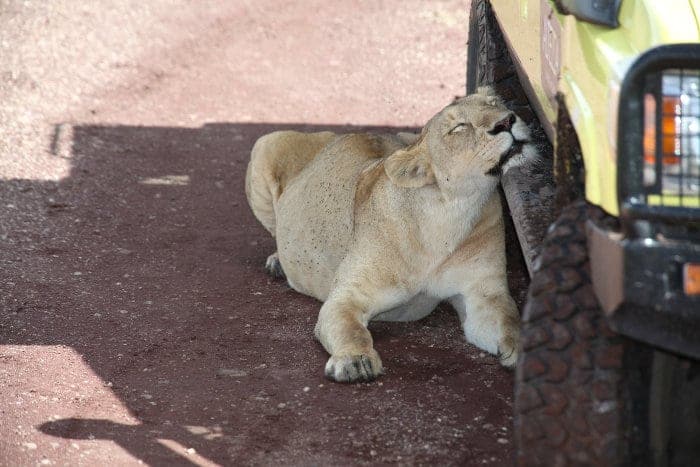 Guides keep you safe. They understand the wilderness and use techniques passed down for generations. For example, if you were to walk alone across the Mara grasslands it wouldn’t take long before a big cat brought you down.

The Masai have always coexisted with wild animals. They follow small and big clues to keep you away from the cats yet close to smaller animals that don’t pose a threat. 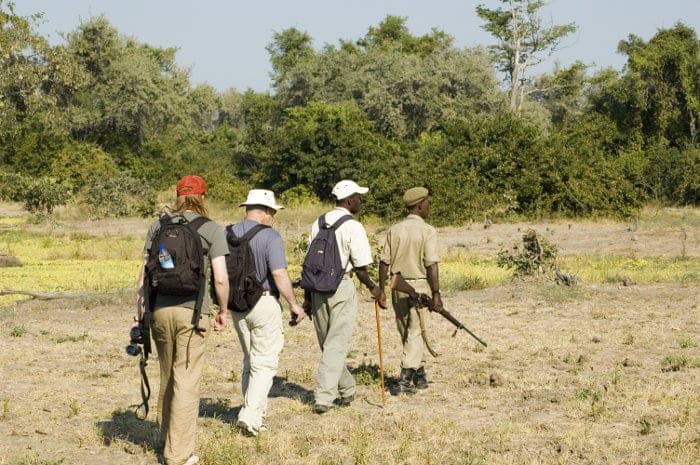 Local safari guides also know how to interpret animal behaviour. An elephant will flat its ears and stamp its feet twice, warning that it’s not happy. Most guides will drive away from the scene on the first warning.

However, self drive tourists keep taking photos with the flash, and the elephant charges the third time it flaps its ears. Even in the wildest parts of Africa you can be very safe, as long as you respect the advice of those that understand wild Africa. 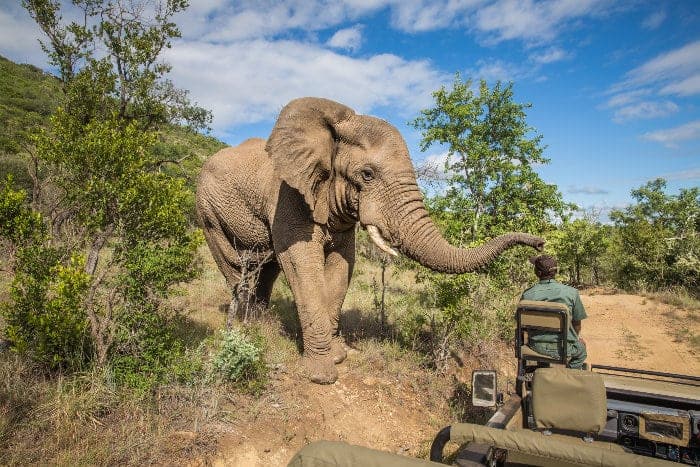 Guides will give briefings at mobile camps, telling you what to do when needing the toilet in the night or basic tactics if encountering a certain animal.

They will change a route due to something they have spotted and will keep you downwind of large animals, so your smells and sounds don’t disturb.

Respect the wild and it will respect you. That’s the best message to accompany you on an incredible journey through Africa. 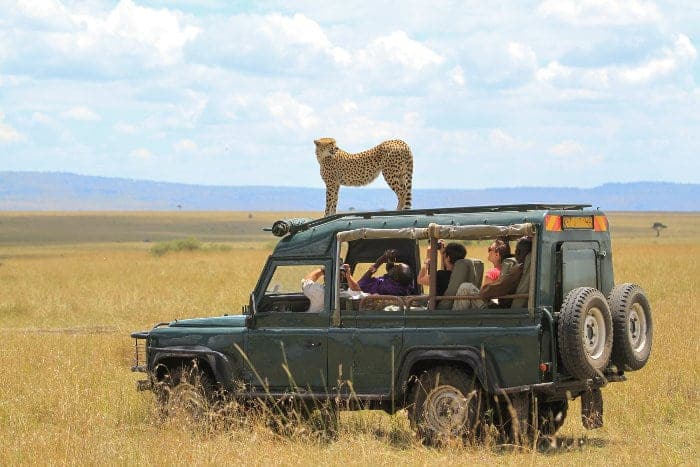