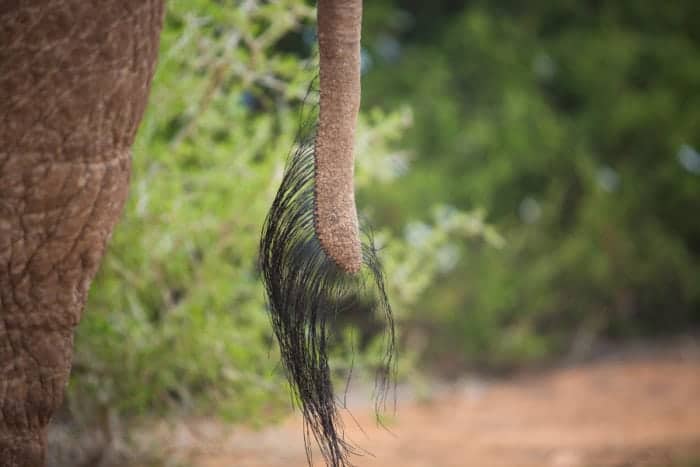 Great For: Natural safari while exploring the Garden Route.

The Garden Route is Africa’s most traveled tourist route, a coastal stretch leading from Cape Town to Port Elizabeth. Addo Elephant National Park is the best place to do a safari along the way.

It’s more authentic and much cheaper than the private reserves in South Africa, and although it can’t rival Kruger or destinations further north, Addo is easy and accessible for those who want to glimpse the safari experience.

Best Time to Visit Addo Elephant National Park: This is a year-round destination.

Combine With: Cape Town and the Garden Route. 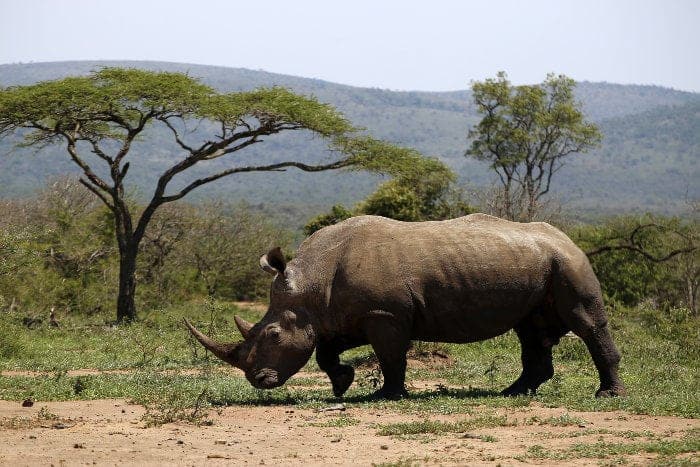 Highlights: Accessibility, price, and the complete big five in their natural habitat.

Africa’s oldest conservation area provides an authentic glimpse at what the continent must have looked like in the 19th century. Great numbers of white rhinos roam here, along with the rest of the big five and a superb variety of antelope.

It’s rugged and it’s wild, with different habitats meaning there’s lots of life in a relatively compact area. Hluhluwe-iMfolozi  is an unsung hero of both safari and conservation, with great guides, good prices, and less of the razzmatazz found at other South African destinations.

Best Time to Visit Hluhluwe-iMfolozi National Park: All of the year although it’s wise to avoid South African school holiday season in December and January.

Combine With: Other attractions in Zululand and northwestern South Africa, such as Kruger. 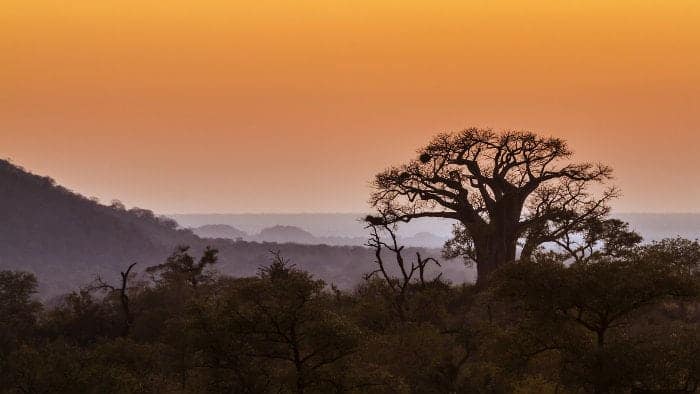 Great For: Wild, self-guided safari; getting lost in the wilderness; people with lots of time.

A legend of the safari world, Kruger is an enormous wilderness bigger than many European nations. You could spend a month here and not go everywhere.

The southern half of the park has the most animals and most visitors, while the northern section is for really wild adventures with far more than the big five.

Kruger is accessible and there are even paved roads along the main routes, so you could drive yourself. But such an iconic destination is best with a guide and with plenty of time.

Spend four days and you can escape into the bush, where prowling predators are just the start of the legend. Wild side? You’ll do more than connect with it, you’ll live it in the Kruger.

Also Consider: One of the private concessions sharing borders with Kruger. 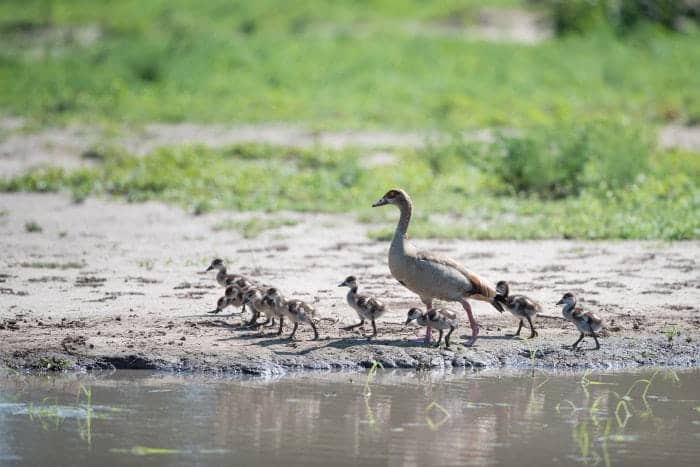 Highlights: Everything…apart from the price.

A string of private concessions share unfenced borders with Kruger National Park. All these occupy prime land, where rivers attract an incredible concentration of animals.

In places like Mala Mala you’ll find more life per square mile than almost anywhere else in Southern Africa. And that life is diverse too! The big five are more easily spotted here than anywhere else in Africa and you could see 20 different species on a single drive.

Access is restricted to guests staying at one of the concessions’ properties, all of which are upmarket and pricey: think plunge pools being visited by elephants and luxury rather than really wild experiences.

These destinations are great for a varied program of activities, particularly nighttime drives and exhilarating game walks.

Best Time to Visit Greater Kruger’s private reserves: Pretty much anytime of the year, with the winter dry months being best for game viewing.

Also Consider: Kruger National Park is a cheaper safari in the same area.

Combine With: Other South African destinations, including the coast and Cape Town. 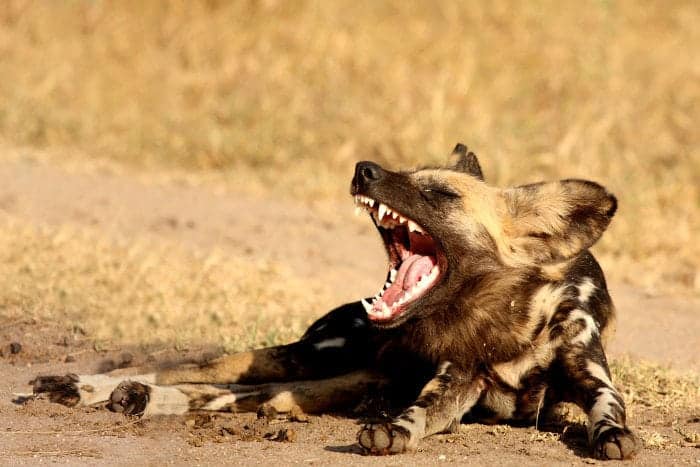 Great For: Wildlife abundance and a luxury private safari; first-time visitors to Africa.

Sabi Sands is the most famous and popular of the Greater Kruger’s private concessions. Life is attracted to the Sabi and Sands rivers, meaning it’s impossible to miss the big five as they congregate in large numbers.

If it’s your first time in Africa then Sabi Sands ticks all the boxes. Compact and charming, it’s elevated by the scenes you can experience around the lodges, all of which are more like boutique hotels than rustic camps.

Just note that the Sabi Sands is very popular and there are some restrictions on activities, such as not driving off road. It’s more like a halfway safari, with lots of luxury and plenty of animals, just not the really wild experience that some people may be looking for.

Best Time to Visit Sabi Sands: Dry season April to September is best. The rest of the year is good but December and January can be uncomfortably crowded.

Combine With: You can now fly straight from Sabi Sands to Cape Town for the ultimate safari and city combo. 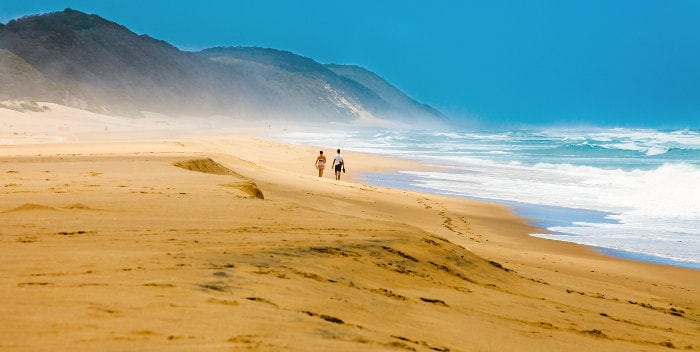 Great For: The beach and safari in one destination.

A World Heritage Site and one of the world’s greatest wetlands, iSimangaliso is where safari meets the beach. One moment you’re on Indian Ocean white sands, the next you’re canoeing past hippos and elephants.

Monkeys call from the trees, kudu and nyala occupy the river fronts, then you go snorkelling to see an entirely new wildlife cast. Encounters with the traditional landowners, the Tonga tribe, add another layer of intrigue.

This park is best on a guided safari and you can choose between staying in the park, or staying on the beach and visiting on day trips.