Here at Africa Freak, we are continually admiring the sheer beauty of Mother Nature. From the wildebeest-covered plains of Tanzania to the elephant-filled forests of Botswana, Africa would not be what it is without the protection of wildlife.

When we speak about protecting the environment, often we’ll use words like ‘conservation’ and ‘preservation’. Commonly used interchangeably, many think of these words as synonyms.

However, while they have their similarities, there are also distinct differences. The following article explains what preservation and conservation are all about and how you can help protect our planet. 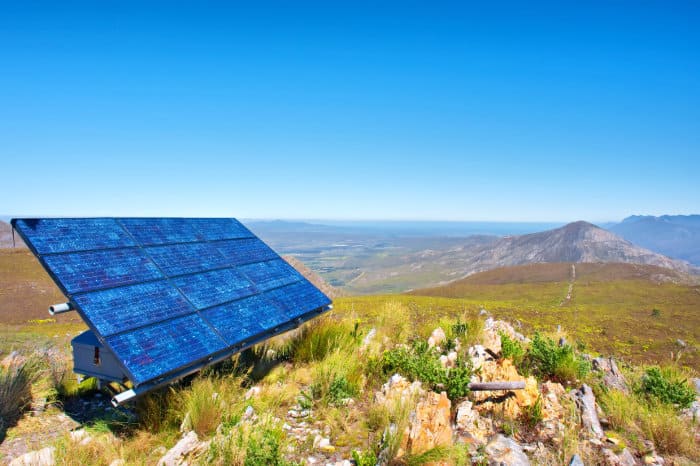 To understand the difference between conservation and preservation, we need to know their definitions. Below, you’ll find explanations of both words.

A simple definition of the word conservation would be “preventing wasteful use of resources”. This means protecting the land for humans to benefit from it in the future.

When speaking about the environment, the word preservation is defined as “the act of preserving something in its natural state”. This very much entails preserving the planet without undue influence or change.

Besides the official definition, what are conservation and preservation all about? A lot, actually, but here’s a more in-depth look at what each one means and how it’s used.

What is conservation all about?

Conservation concentrates on saving what we have, and not wasting any of our resources. This generally speaks about things like electricity and water, using less and ensuring we have these resources in the future. As well as fauna and flora which need human intervention to continue to thrive (often because their habitats, food sources, and lives have been threatened by human interference).

It means we’re saving some of what we have for the future. We have a limited amount of resources, some of which replenish over time, and others that don’t. It’s important to use only what we need so that the earth’s resources aren’t entirely depleted for the next generations.

Often, conservation requires humans to step in and help keep things safe and protected – many times from ourselves. We’ll work together with nature to ensure that things run smoothly and safely.

How does preservation work?

Preservation is about maintaining and safekeeping our ecosystems and not allowing them to be changed or destroyed. This is often seen in nature reserves and protected areas that have little to no signs of human life (e.g. Okavango Delta).

This is for places where it’s best for the environment for humans not to be involved. Preservation of land means that no building can be constructed there, and if there is a preserved water source, it’s reserved for nature’s use only.

For the best preservation, very little human interference is needed. We allow nature to take its course, and simply ensure that it is not bothered while it does so. 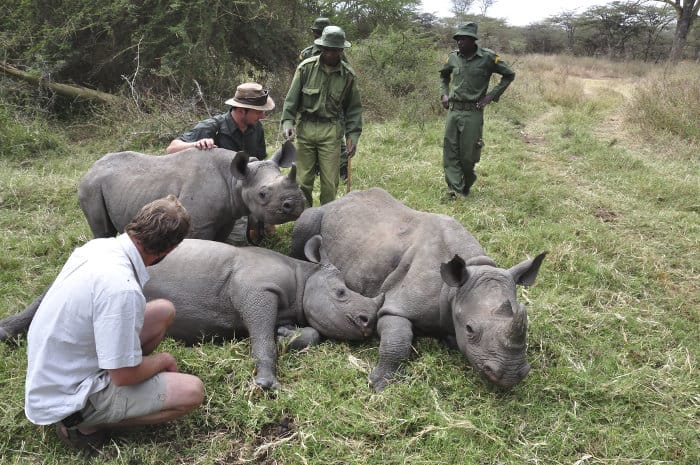 Conservationists work to ensure that the earth’s resources are used sustainably. They manage how fast we use the environment and its supplies and make sure that we don’t deplete them.

This is to ensure that the next generations will be able to use these same resources in the future.

Conservationists monitor the sustainability of things like timber trees, water, and even fishing spots. They’re the ones who are encouraging you to recycle and reuse resources. Like using rainwater to water your plants or flush the toilet, instead of letting it all go down the drain.

Gifford Pinchot was a conservationist who worked closely with President Roosevelt. Pinchot founded and became the first chief of the US Forest Service.

He also established the more modern definition of conservation, with its meaning of using the earth wisely for the greater good of mankind.

Many preservationists deal more with historic buildings, objects, and landscapes. They’re the ones making sure no one disturbs or destroys the Egyptian pyramids.

However, preservationists also have a part to play in the natural environment. They would mark out spaces that need protecting from the constant needs of humans.

Whether it’s food, shelter, or simply leisure activities, we can often take up more than our share of the earth. Preservationists show us where to stop and leave a place for nature to be in peace.

John Muir was a Scottish writer and an early preservationist. He helped draw up the proposed boundaries of the Yosemite National Park while he was living there. He was one of the first advocates for creating national parks that protect nature. 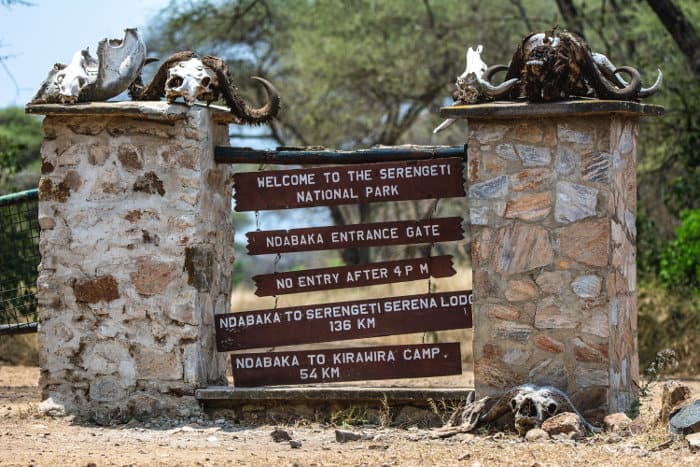 Now we understand the difference between these two worlds, and how they are used in the grander scheme of things. Here are some examples of where you would see each of them in play.

Conservation or preservation of the environment is often quite similar. However, if we were trying to conserve forests, we may control which trees grew where. We may take out alien plants and plant more indigenous trees.

Preservation of the forest would entail blocking that space off and allowing the forest to basically figure itself out. The area would ideally show little to no signs of human life. We wouldn’t help, and we wouldn’t hinder natural development.

Ways to help conserve your environment

It also means using only what you need, and not taking more than that. This includes how you shop and what you eat, your transportation, and your general impact on your surroundings.

Conservation and preservation of natural resources

Most natural resources are managed by conservation because we need to use most of them on a daily basis. The aim is to use them wisely, and conserve them so that they do not completely run out.

Preservation of natural resources is a bit harder, as we use so much of the earth’s resources to maintain our ever-growing population. There could, however, be places where natural resources are not allowed to be used. These sections of the planet could then be preserved to avoid the destruction of the area.

How can you help?

Helping to conserve natural resources is similar to conserving the environment. Use less electricity, avoid food waste, and be smart with your water usage. Everyone can help in some way, and many small acts add up to important large ones!

If you want to do more, you can also volunteer with your community. Pick up waste, plant trees, grow food forests, and get rid of alien vegetation which damages natural ecosystems.

Conservation vs. preservation in wildlife

How do conservation and preservation compare in terms of wild animals? Here’s a bit of insight to help answer this.

The conservation of wild animals works to protect the animals and their habitats. Anti-poaching, protected nature reserves, and the Endangered Species Act all aid in helping to conserve wildlife.

Conservation efforts can be seen in marine wildlife as well. With conservationists working to protect sea life from poaching, coral bleaching, and over-fishing. As well as from fish farms and the effects of pollution. Keeping the oceans clean is another way to conserve marine habitats.

Wildlife and game preservation means that the animals are allowed to live wild and free. It’s essentially a lack of human interference. As well as ensuring that there is space for the animals to live as they would without any ‘help’ from humans.

Preservation is used in the wilder parts of the world. For instance, there are thousands of species of birds, reptiles, and other wildlife in the Amazon Rainforest. The animals are, as much as possible, undisturbed by humans, and preservationists are hard at work preserving the rainforest. 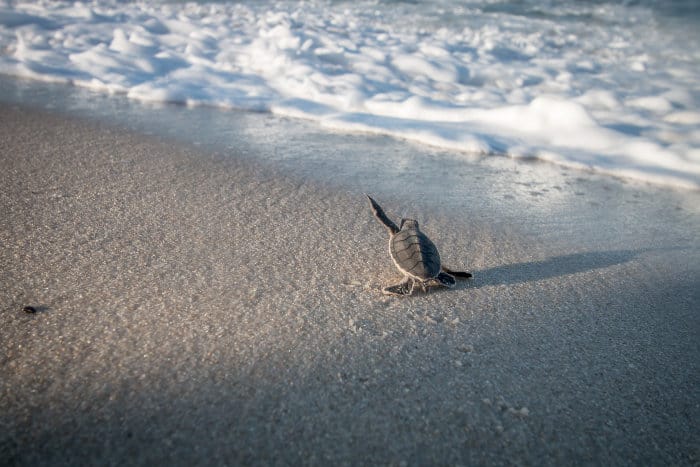 Ideas and opinions on this may differ, leaving no clear ‘winner’ when looking at conservation/preservation. Both are involved in protecting the planet, which in today’s time is extremely important.

It is very possible for both conservationists and preservationists to work together. And aid each other in their attempts to safeguard the environment.

So, What is the Difference Between Conservation and Preservation?

While both conservation and preservation work to protect and sustain the earth, their role is essentially different. And while the two can work together, they have a distinct part to play in environmental management and protection.

In many places, it would be near impossible to try and preserve a resource like water, or a food source. But conserving these is much more viable. When it comes to places like the ice glaciers, these should be preserved as far as possible.

Would you like to see both preservation and conservation in action? African safaris offer insightful looks into both of these examples of protecting wildlife and the environment. 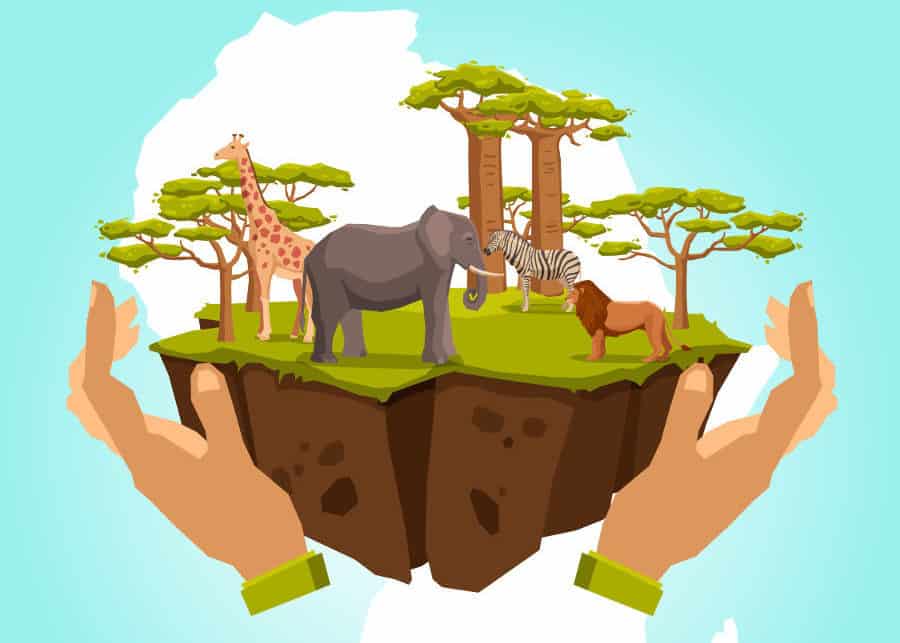 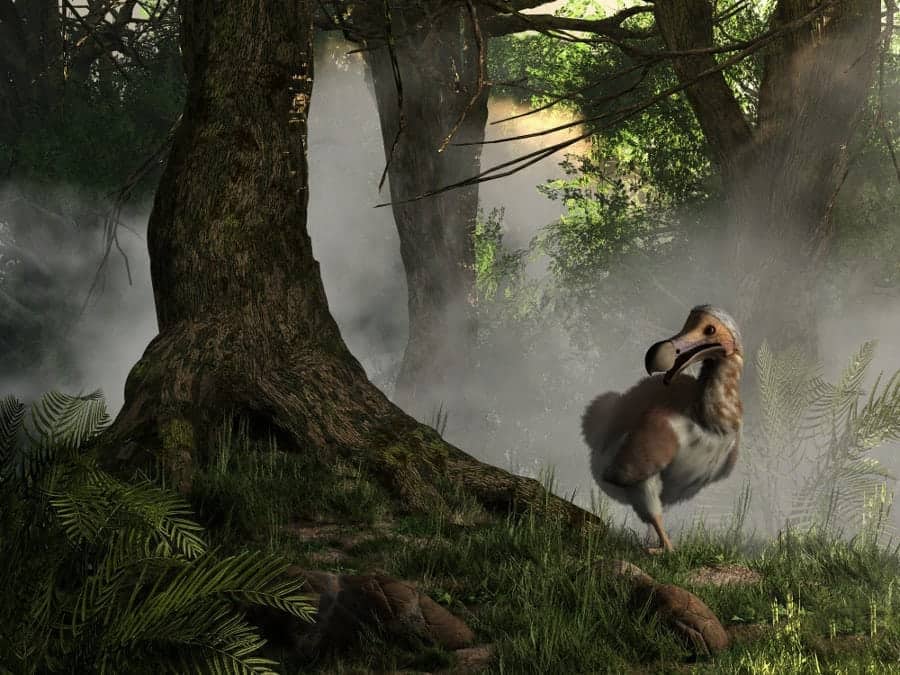 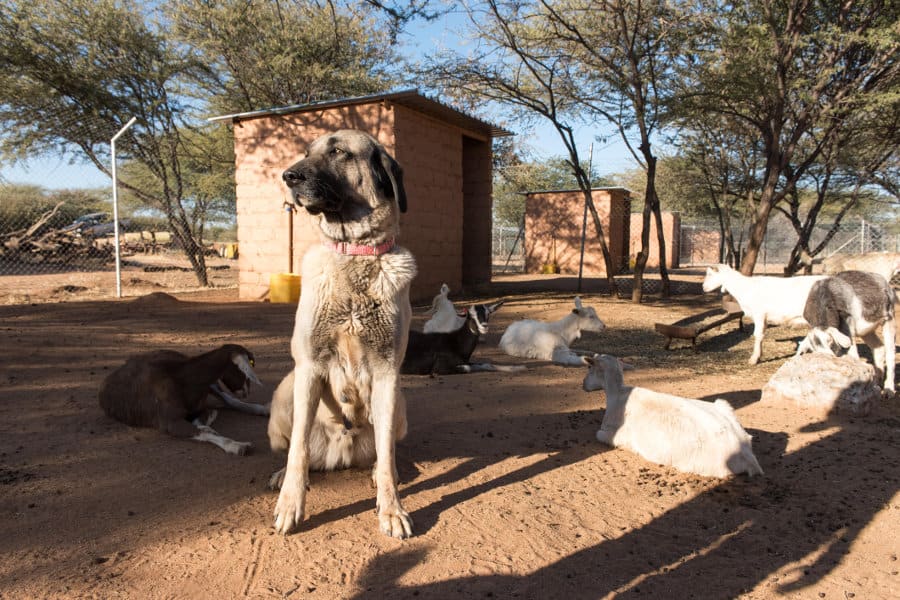