It’s a place for birds to nest, a bounty for elephants to eat, and an unmistakable feature on the African plains.

Certain animals love it, but it spells danger for others. A high clump of elephant grass is good food but not a good place for zebra, as who knows what will be lurking in its shadow.

Elephant grass is as much an African staple as the elephants who eat it. So let’s find out more about this remarkable plant and its possible role in our planet’s future. 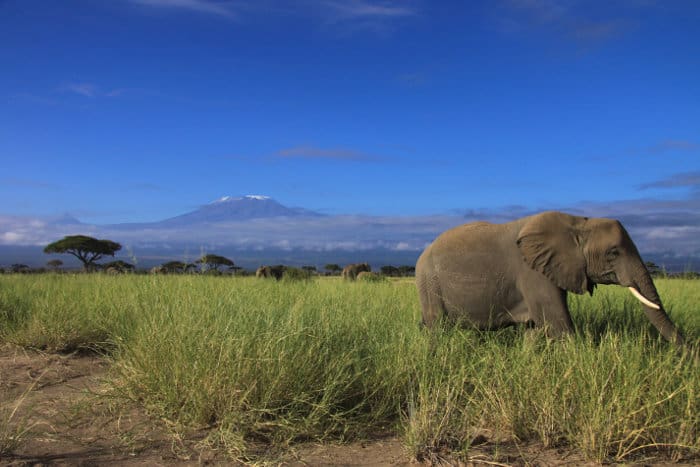 Elephant grass or Napier grass, as it’s often known, is listed as one of the most important fodder crops for the dairy farmers of East Africa.

Its ease of regeneration and high productivity make it perfect for the feeding of cattle, amongst other crop-eating creatures.

It is also an essential source of forage for elephants throughout Africa, hence its name “elephant grass”.

Where can elephant grass grow?

Elephant grass belongs to the botanical classification of tropical grass. It is one of the most resilient and highest yielding tropical grasses known to man and wild African mammal alike.

Don’t be fooled by its description as “tropical”. This may give the impression of elephant grass only being able to survive in a handful of ecosystems, under very particular circumstances.

Actually, it is an extremely versatile species that will flourish and feed on dry or wet conditions, including lands which may pose an agricultural barrier to other grasses and plant life.

Elephant grass is rough to the touch with millions of hairs protecting its outer layer.

It is green, yellow or purple in colour, and boasts multi-branch stems which make it resemble the hair of a glam-rock band from the 70’s or 80’s.

Its stems can reach 3 metres into the sky, dwarfing any man and leaving him shaded in long drooping shadow.

Even the grass on the end of the stems can reach 1 metre in length and 3 cm in width. The leaves show a clear white central vein and come to a razor-sharp point.

Elephant grass has adapted and incorporated shallow roots to facilitate the advanced absorption of water really quickly and in large amounts. 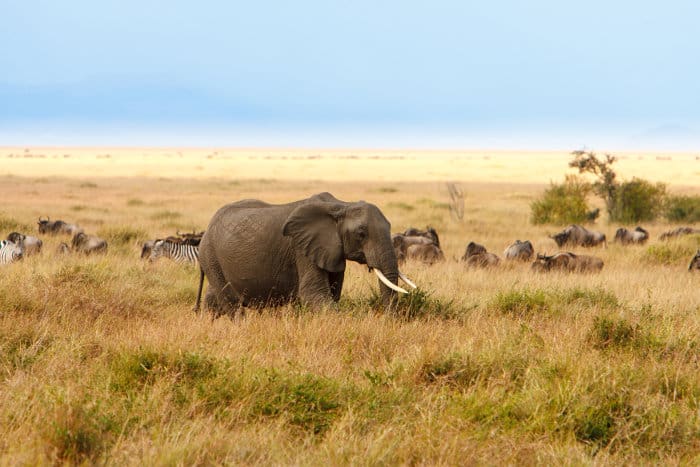 The name elephant grass, as with many names throughout history, is quite misleading because it seems to designate the grass and the animal as the primary food and feeder for one another.

It is accurate to say that elephant grass is one of the preferred sources of elephant sustenance but, it is one of many.

The average elephant consumes approximately 150 kg of vegetation daily. If it solely consisted of elephant grass, the amount needed and the constant replenishment of the plant involved would be quite colossal.

Elephant grass is not ‘elephant-exclusive’ and is enthusiastically enjoyed en-masse by a whole host of other African animals.

Any plant or herb munching mammal of significant size, calling the African plains its home, may be partial to this long-reaching grass.

The zebra is a most prominent patron of this plant, devouring amazing amounts of elephant grass with ease. But the zebra must be careful, because elephant grass creates a long shadow where predators can hide.

How does elephant grass compare with common grasses?

Officially entitled, ‘Pennisetum purpureum Schumach’, elephant grass stands out as a universally unique form of plant. Comparisons to other grass-like organisms are few.

It is most similar to some elements of the pigeon grasses, specifically, South African pigeon grass (Setaria sphacelata).

Elephant grass is considerably longer than many other grasses seen on the African savanna.

This characteristic makes it easier to spot for those high-riding animals seen stomping across the land. And easier for predators like lions to use as camouflage.

This isn’t just a grass for animals, it can have an incredible role in our planet’s future.

What Can Elephant Grass Be Used For? 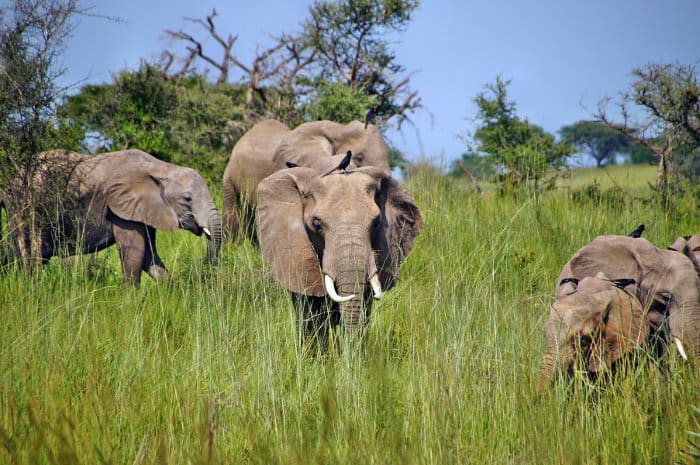 Many attempts have been made throughout the last century to repurpose elephant grass collaboratively with other raw materials to replace currently used, ecologically harmful materials, such as plastic.

The most successful attempt to date has been a biodegradable and compostable bioplastic called Vibers. This green-leaning natural compound is made through the blending of elephant grass and potato waste.

Vibers is used in varying forms to produce consumer goods, packaging and concrete. It’s still too early to say if Vibers and other similarly conceived substitutions will become commercially viable and marketable on a wider scale.

As protection from predators

Elephant grass has hairy, coarse blades and sharp edges that serve as a barbed-wire like deterrent to any potential predators.

It’s extremely challenging to tread through or over for the more bulkier members of the animal kingdom, making it a popular hiding place for those who are small and can crawl inside.

The sharp edges help protect the birds nesting inside the grass from predators. Big cats rarely tread inside a swathe of elephant grass, but can hide themselves behind it. 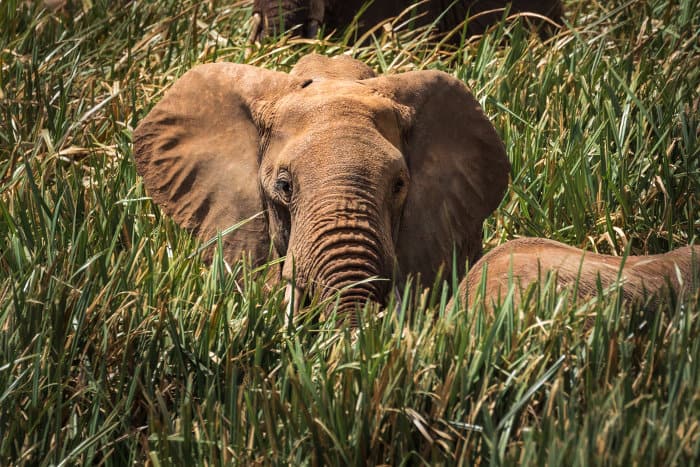 Not limited as just large predator repellent, the tightly woven, overlapping growth of this horticultural mass can restrict the movement of many of the Earth’s elements.

Elephant grass is often cultivated as a windbreak or firebreak and deployed as a dam, owing to its dense nature.

It is also used in the control of erosion, taking hold of soil that has been worn away or loosened by adverse weather systems.

The superior ability of elephant grass to clog and contain heavy flowing liquids and matter is not always a positive, however. Unchecked growth of elephant grass has been known to lead to the flooding of farm and inhabited lands near waterways.

Not satisfied with its qualities as merely a physical barrier, growers of elephant grass have utilised it as a decoy to distract the attention of insects who may opt to devour it, instead of more precious plants which are growing nearby.

Napier grass is often cultivated near commercially-important crops, such as maize and sorghum. Its sole role in this case is to attract pests, such as moths, who pose the highest risk to the nearby crops of greater value and importance. 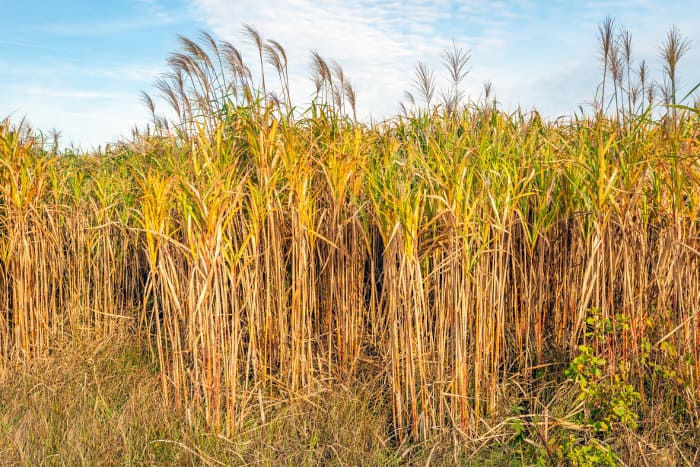 Elephant grass is already being considered out as a viable source of biofuel and a potential replacement for coal in some European power stations.

Whether elephant grass is the long-term and sustainable solution still remains to be seen. Experts have expressed doubts over the efficiency and volume with which it can be mass-produced and cultivated.

In theory, as a result of its slow burning, high energy producing properties, elephant grass could be the clean and conscientious answer to our future fuel issues.

The overall goal of scientists is to develop new systems for miscanthus-based agriculture that increase profitability.

If African countries could cultivate their own elephant grass for fuel, it would dramatically decrease import costs, not to mention the resultant fossil-fuel damage to the environment that the transportation of goods causes.

A raising of global awareness of green energy sources is vital to secure the national investment required to help Napier grass transition from a niche crop into a large-scale biomass supply system.

Elephant grass – an answer to the world’s problems?

Having noted all of the reported benefits of this radical root-based material, you may be thinking elephant grass is the perfect solution to so many of our planet’s problems.

Napier grass is an undeniably fast growing crop which has no obvious need for irrigation, fertilizers and pesticides.

Evidence shows that it can absorb four times more carbon dioxide than trees and other plants growing in the same atmosphere, something which clearly benefits all things living and breathing on Earth.

Most excitingly for any economists and politicians out there, it can be grown locally, saving millions of dollars, countless hours and resources.

So, what’s the hold up? Let’s do this, already! 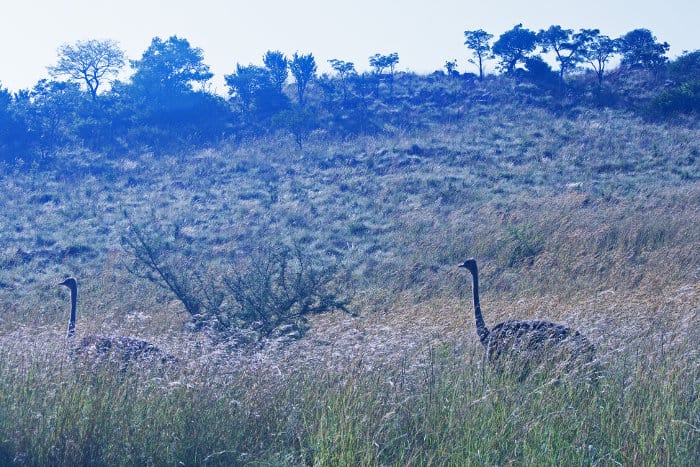 Research is ongoing on the more long-term ramifications of activities such as, global-scale production, the knock-on effects for unfamiliar ecosystems, the related costs and regulations to ensure that cultivation is cautiously controlled.

Early signs are promising that elephant grass could play a huge part in the reintroduction and rise of green food and energy materials.

But, for now, it will have to satisfy itself as a simple source of sustenance for the elephant and his African animal friends. 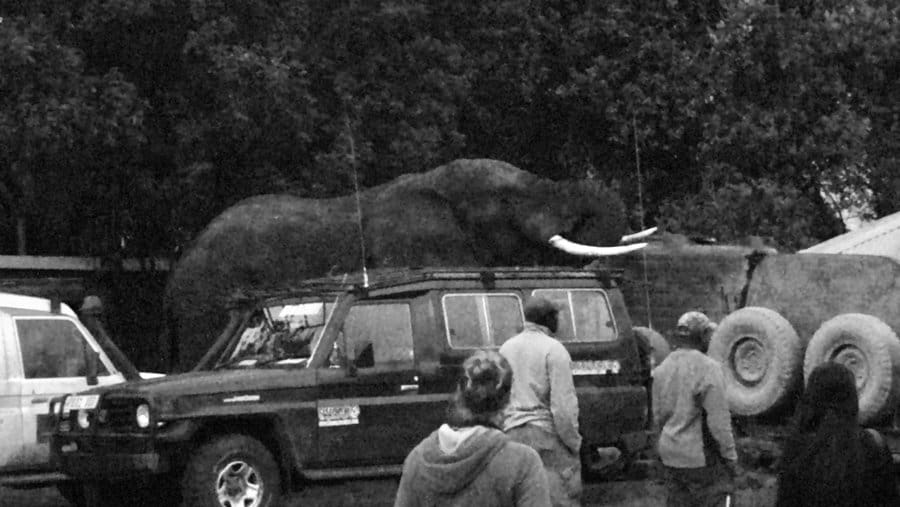 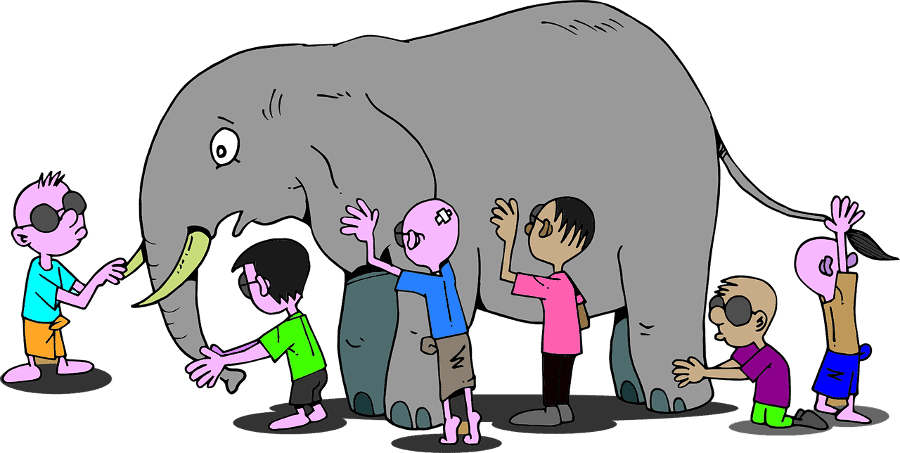 1 thought on “What is elephant grass? A world wonder!”