Hippo farts – The loudest in the world? 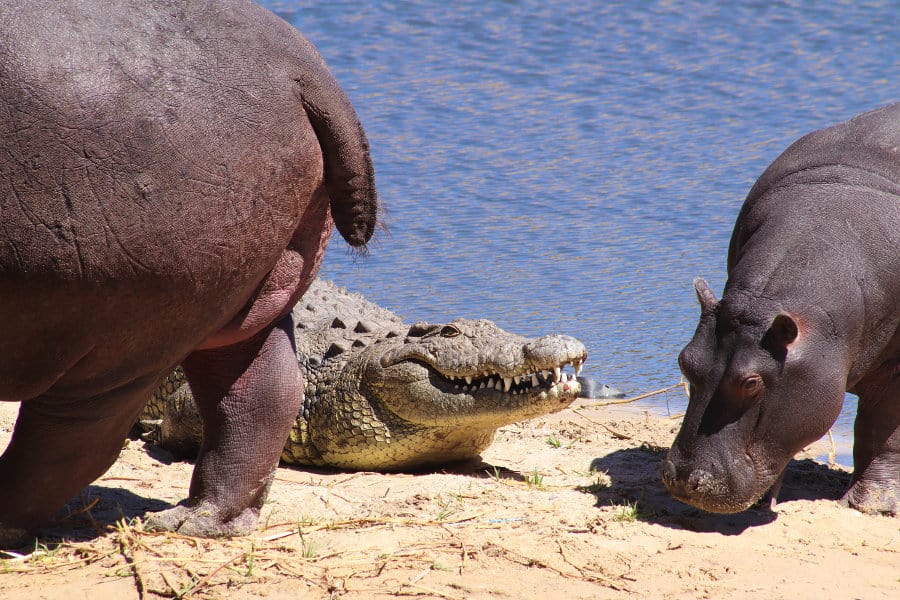 There seems to be little doubt among the worldwide web that the loudest fart on Earth is the hippo fart.

Except it’s not. One video is conning the world. Hippo farts are virtually silent, as people who have seen hippos in the wild can testify. What? Stay with us, as all will be explained in this article.

Adding to the mystery is the incredible length of time a hippo can fart for. And these farts could be harmful to the environment. Here is the myth and mystery of hippo farts debunked. 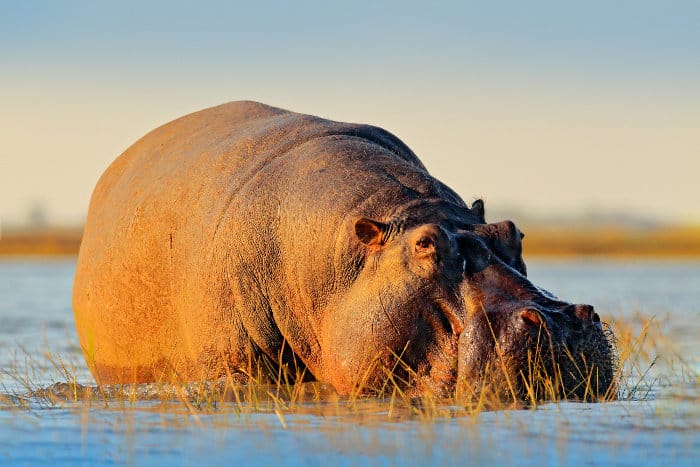 What begins as a sudden smell leaves bystanders wondering when it’s going to end. Stretching way past the 10-second mark, hippo farts go on longer than any other African animal.

This shouldn’t come as a shock to anybody who has ever seen a hippo up close on an African safari. It’s a creature that looks like a bulging bag of liquids and gases that could explode at any time.

It’s somewhat surprising that the hippo doesn’t let out a slight fart with every single stride it takes. Taking on the physical form of an overfilled water balloon ready to burst, the hippo is tailor-made for letting out long, nauseous farts.

A single YouTube video with over 30 million hits has been conning the world. Here it is.

Now watch the original video and note the lack of sound effects. Also listen out to the woman asking “did you see that?” If the hippo really was farting loudly, surely she would have said “did you hear that?”

Hippo farts are silent. Well, almost silent. People certainly cannot get close enough to hippos to hear the sound they emit. Anyone within 20 metres of a hippo doesn’t need to worry about a smell or sound – they need to worry about how fast a hippo can run.

So it would be a mistake to dismiss the hippo simply as a flatulent loudly farting slob, sloping around the swamps of Africa. They are incredibly evolved animals. And that crazy poop they can do? That’s a rather impressive way for a hippo to mark its territory. 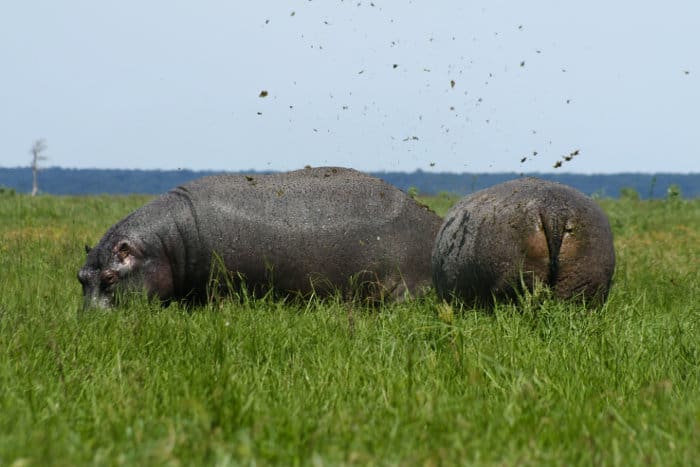 How does a hippo fart?

Many people mistakenly believe that hippos have the loudest farts.

People also mistakenly believe that hippos fart through their mouth. This myth is explained by the biological position of the hippo’s stomach and digestive system. Hippo stomachs are at the front of their bodies, so the theory suggests that they fart out of the front and not the back.

However, this claim has been conclusively debunked. Hippos do not fart through their mouths. Isn’t farting through the mouth more accurately labeled burping, anyway?

Sadly, like the rest of us, the hippo has to settle for secreting all its unwanted gases through a tiny hole in its backside.

Are All Farts the Same? 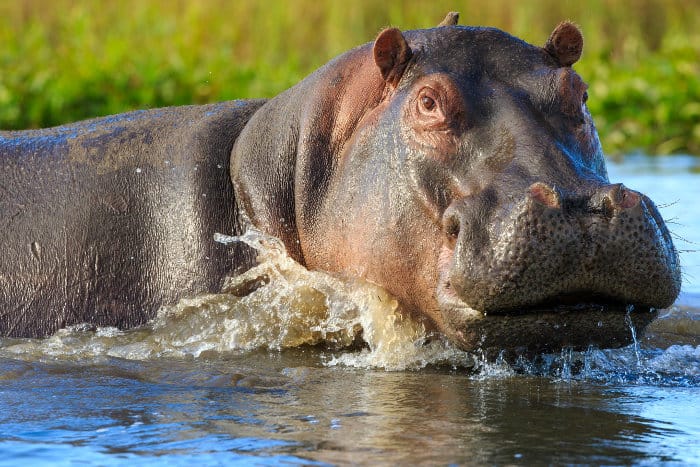 They say, ‘the silent ones are often the most deadly’. Well, they say that among schoolchildren really and this may be correct in the case of hippos.

The thunderous hippo fart has been proven to have permanent effects on the Earth’s atmosphere. It’s silent and it can be destructive!

Naturally, any slyly slid out fart is smelled with disdain by anyone who gets close. But a matter of seconds will pass before the arid aroma is a mere memory.

Distasteful as a human fart may be, it is of no further consequence once it has dissipated. In contrast, a hippo fart, once dealt and smelt, can far outstay its welcome.

The hippo’s digestive system produces and emits exceptional amounts of methane gas. To illustrate the potency of methane, it is reportedly 21 times more detrimental to our ecosystem than carbon dioxide.

Other ruminant animals, such as cows, chew their cud. That means they chew partly digested food over and over. Hippos do not. All their digestion takes place in the stomach, which creates an incredible volume of methane gases.

So in contrast to the myth, because hippos don’t chew their cud they don’t burp or fart out of their mouth, but save all their methane for their farts.

The effects of a hippo fart 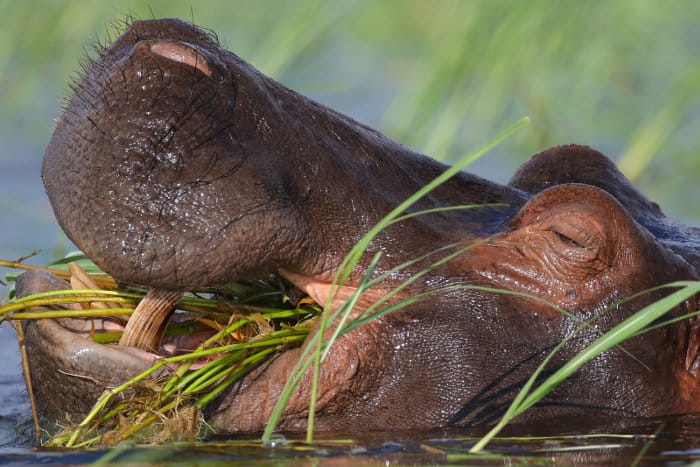 The owner of arguably the planet’s longest fart has a strong case for also being the producer of its most potent.

At its flatulent finest, the hippo can dispense a daily deluge of smelling gases.

Belonging to a group referred to as ruminant animals, which also includes Cape buffalo, hippos chew on grass then fart out methane. So every long hippo fart can potentially have an affect on climate.

Research was conducted by Sydney Zoo to see what measures could be taken to offset the considerable effects of ruminant creatures living and farting in the same vicinity. Predictably, the results were not positive.

But before you start blaming “climate change” on hippos, remember that these incredible animals have been on Earth far longer than humans. And hippo poo plays an integral role in fertilizing the African savanna, so they ultimately help to support an incredible variety of other animals.

Sure, farts are funny, but like schoolchildren in a playground there is a great degree of mystery. Hippo farts are practically silent and hopefully this article has debunked myths about these remarkable animals.

Still don’t believe us? Well, how about going on an African safari, connecting with your wild side, and finding out for yourself. 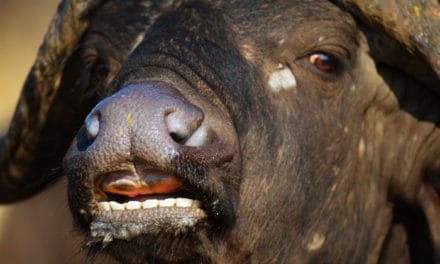 What sound does a buffalo make? 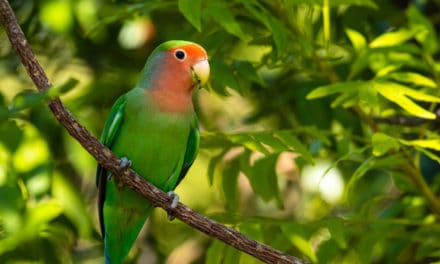 Fez: the medieval capital of Morocco 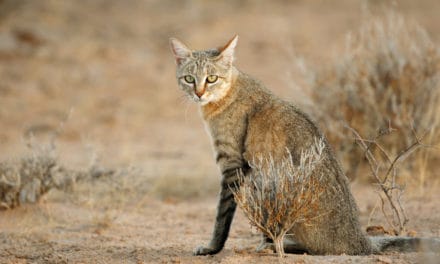