Karin Saks – also known across South Africa as “Baboon Woman” after starring in a wildlife documentary – is a quiet, soft spoken, slightly built woman. Yet once she speaks about her beloved primates she stands twice as tall as her passion, knowledge and amazing understanding of these animals rocks you back on your heels.

I had the good fortune to meet Karin in late October 2010 during our South African Wildlife Conservation Tour. Driving down the muddy road through what little remains of the Knysna forest to her compound I wasn’t sure what to expect. I must admit I was surprised by the simple, humble way she lives.

Her modest home with a large kitchen that serves as a place to prepare food for herself, her monkeys and gathering place for volunteers and guests is outfitted with largely home-designed and made furnishings.

In the compound there are free roaming and caged monkeys. Those that are passing through and those that have taken up residence, some remain wild while others, Karin tells us with sadness in her voice, are too humanized to ever be wild again. Those in the cages are at various stages of rehabilitation.

To best understand what Karin’s work is about, let me share the story about Joseph.

It was an ordinary day, the local baboon troop was hanging out in the nearby trees with some foraging on the ground when Karin saw him, one of the young adult males displaying some odd head movements. “What was that?” She saw something protruding from the side of his neck. Moving closer her fears were realized… a snare!

Of course she was too far away to see how badly the twisted wire had already injured him. Thankfully, somehow he had broken free, was eating, but the situation was still life threatening.

Luring him into a cage was really the only option to help him. She went about setting up a safe trap, placed some food inside and lifted the drop gate.

For two weeks Karin ready the trap when the troop was passing through, but no luck in catching the young male baboon, she by now had named Joseph. At times he’d get really close, only to have the alpha male move in for the food, sending Joseph scampering.

The least invasive tactics were not working, Joseph’s health was deteriorating, Karin had to change her approach. Well versed in baboon behavior and “language” Karin decided to put Plan B into effect. That day when the troop came through, she moved closer in and started “talking”.

It worked like a charm, Joseph stepped into the trap to feed and the door dropped safely behind him. He didn’t struggle, it’s as though he knew he was safe, that he was about to have this strangling noose removed from his neck.

Karin’s trusted wildlife vet who had been on alert status arrived, sedating Joseph from a comfortable distance with a dart gun. The vet carefully removed the snare which had cut a 1.5 inch deep wound into the baboon’s neck. His wound was carefully treated.

Not long after the vet was done Joseph stirred. Karin gave him some time to shake off the effects of the anesthetic, then she lifted the trap’s door, Joseph stepped out and started running in search of his troop.

A rescue with a happy ending! Thanks to Karin’s dedication, understanding and willingness to help save injured, poached and poisoned baboons like Joseph. 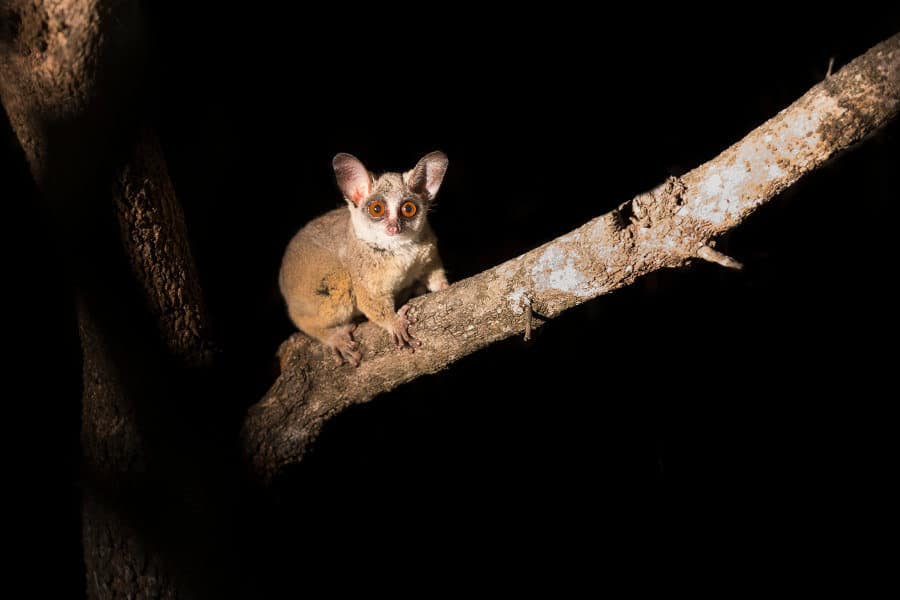 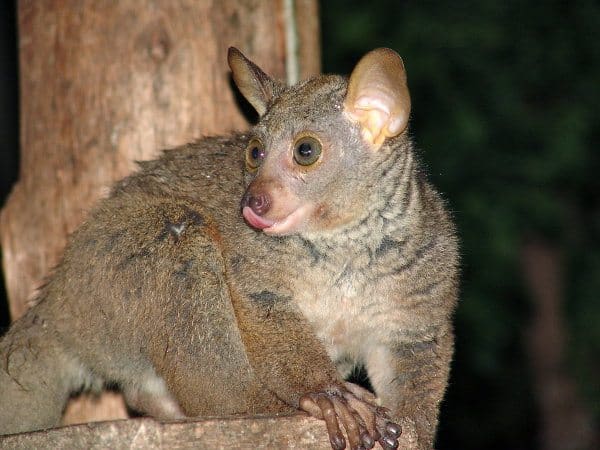 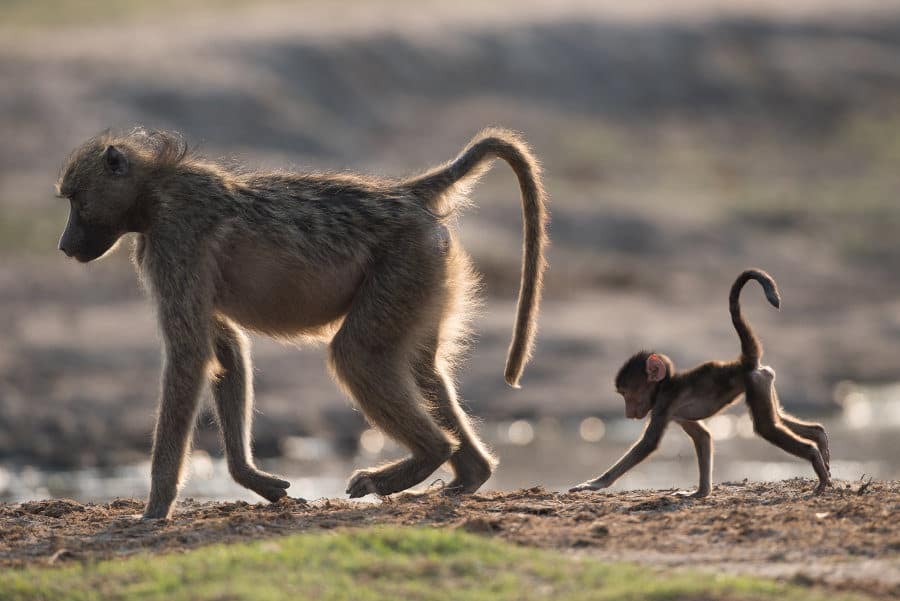 Margrit Harris, aka Wildlife Margrit, is the founder of Nikela, a virtual 501©(3) charity, created to introduce and support those brave souls who devote their lives to protect wildlife in Africa.