What is a group of gorillas called? 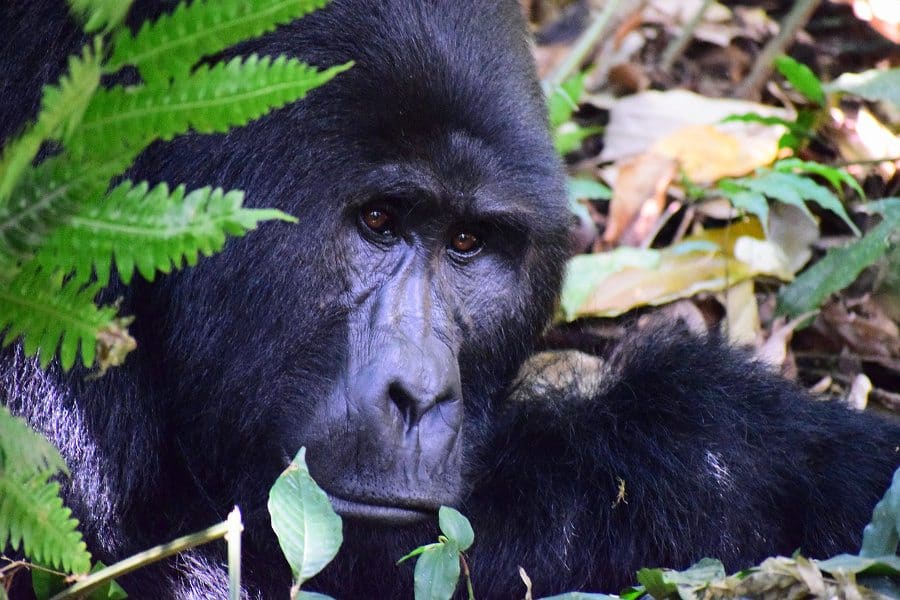 I recently received an interesting question from one of our readers, and it goes like this:

“What is a group of gorillas called?”

While I’ve already answered this in the past in a special post entitled: “What are groups of African animals called?”, perhaps I should give a little refresher.

A group of gorillas is called a band or a troop (less common is a “whoop” of gorillas). And no, it’s not the kind of “band” you’re likely to find at popular concerts or festivals! 😉

A band of gorillas usually consists of a dominant male (silverback), a few females and their offspring.

Gorillas are predominantly herbivores. They live on a vegetarian diet of leaves, bamboo shoots, fruit and roots. Occasionally, they will also feed on insects (ants and termites).

All four subspecies are either endangered or critically endangered. Major threats include hunting (mainly for bushmeat), habitat loss and infectious diseases.

Where to Spot a Band of Gorillas in the Wild?

Did you know that there are zero mountain gorillas in captivity? Mountain gorillas are the world’s largest primates and are significantly larger than their gorilla cousins. They’ve never been tamed.

From the 1950s to 1980s, zoos paid poachers to take mountain gorilla babies from Uganda, Rwanda and the DRC. Poachers killed the parents, took the babies, but the babies never survived.

So up until this day, there is nowhere in the world you can see wild mountain gorillas without visiting the bands’ true natural habitat. I’ve had the privilege to encounter them in Bwindi’s Impenetrable Forest in Uganda. You’re welcome to check out my gorilla safari experience in Bwindi from A to Z.

Rwanda’s Volcanoes National Park is the other place you can see mountain gorillas in the wild. The permits are relatively expensive at both parks but the experience is completely worth the $700.

You must trek through dense rainforest to reach the gorillas. It’s tough and muddy and quite thrilling. Gorillas don’t run away from people, they stop and stare straight back at you. It’s pretty scary at first, especially when the whole band comes into view.

But then everything seems to calm down and you spend an hour with the world’s largest primates.

Did I also mention that there are only around 1000 of them left in the wild? It makes wild mountain gorillas trekking the world’s most exclusive and intimate wildlife experience. This video was made by an Africa Freak contributor and gives you an idea of what it is like.

Troop or Band? You Decide!

I prefer to say a band of gorillas. That word makes sense to me after going trekking in Bwindi! Visit Africa and you can make your own decision on whether it’s a troop or a band. Feel free to get in touch if you need advice on a trusted operator for gorilla trekking or safari.

Until next time, have a “mirabulous” day! 😉 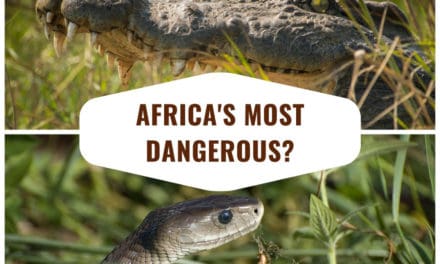 What is the most dangerous animal in Africa? 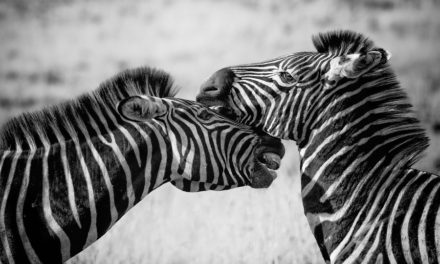 The uniqueness of zebra stripes 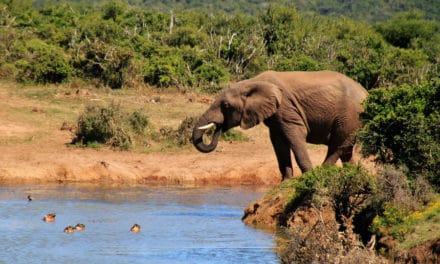 How to: learn common animal names in Swahili