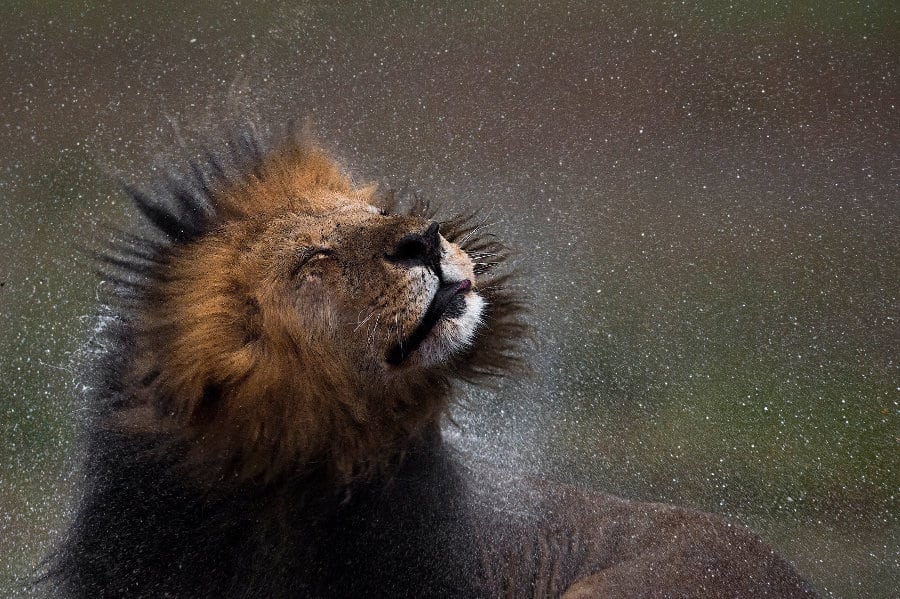 Here’s the great news. Different countries have different wet and dry seasons, so whenever you want to visit Africa there will be an ideal place to go. There’s no wrong time, it’s always the best time to visit Africa if you know where to travel.

January – It’s dry season in East Africa so it has to be Tanzania and Kenya for a safari during these months. Southern Africa is hot and wet; and it’s crowded because of the school holidays.

February – As above. Tanzania and Kenya are recommended.

March – A great month. Game viewing in East Africa is at its very best, but Southern Africa is a little cooler and it’s an ideal time to explore South Africa.

April – The rains have started in East Africa and many parks are closed or inaccessible. Southern Africa is getting drier and destinations in Namibia and Botswana are a good choice.

May – East Africa is wet with game viewing at its worst. The best time of year for safari in Southern Africa has just started.

June – Perhaps the ultimate month for an African safari. It’s dry season everywhere. Wildebeest are migrating, the Okavango is flooding and wildlife is easy to spot.

July – Like June, July offers exceptional game viewing across East and Southern Africa. However, it’s also peak season so you must contend with crowds, especially in famous national parks.

August – A great time to explore lesser-known destinations. This is a prime safari month in East and Southern Africa, so get off the beaten path and explore.

September – Africa awaits the rain and the peak season tourists have left. This is the underrated off-peak time for safari almost everywhere in Africa.

October – While there is some rain in East Africa, it’s not too off putting. Plus the prices are cheaper and there aren’t many tourists around. Storms are brewing but you can still safari in Southern Africa.

November – Rains in East and Southern Africa mean this is the least desirable month for a safari. South Africa is a good destination though as this country has the most varied climate.

December – Like November, this isn’t the best month for safari, with rains in East Africa and hot, humid weather in Southern Africa. Plus, it’s one of the most expensive times to travel.