After spending a whole year in the Lower Zambezi National Park, the thing that I most photographed was the area where elephants were crossing the Zambezi.

Early in 2010, water levels were high as Kariba was letting out excess water it had collected for the soccer World Cup.

Yes, the World Cup influenced us in the Zambezi as well.

Here is a small portfolio of images that captures the essence of these grey beasts crossing the mighty river. 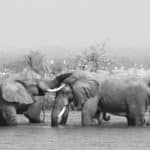 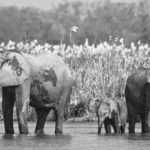 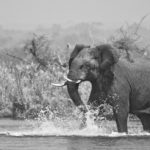 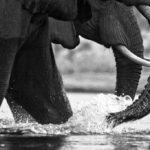 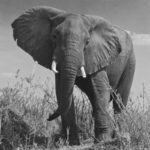 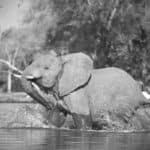 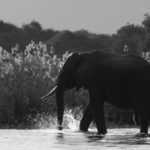 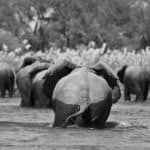 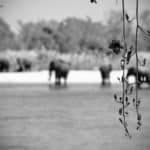 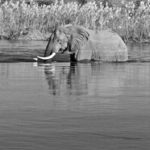 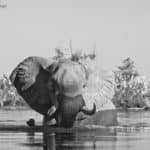 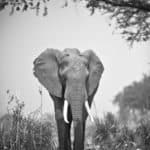 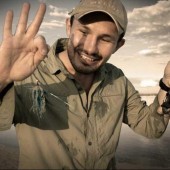 During Etienne’s time as a guide he learned a lot about photography, and created www.photographicafrica.com. Through this website Etienne would like to showcase his images and photographs taken across Southern Africa. This site also offers a platform on which Etienne markets and sells his images as Fine Art Prints. Photographic Africa also offers images to selected conservation and research projects that require images for their research and conservation effort at no charge at all. 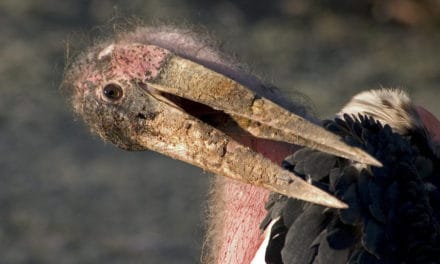 The marabou stork: 10 facts about the weird undertaker bird 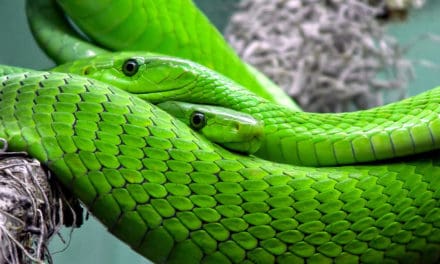 10 most venomous snakes in Africa 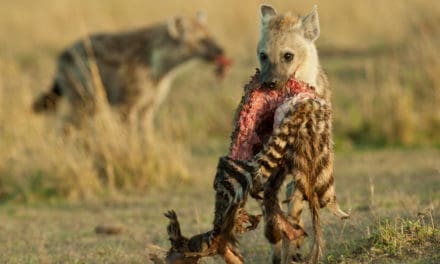