Game rangers – Why they are so important to any African safari 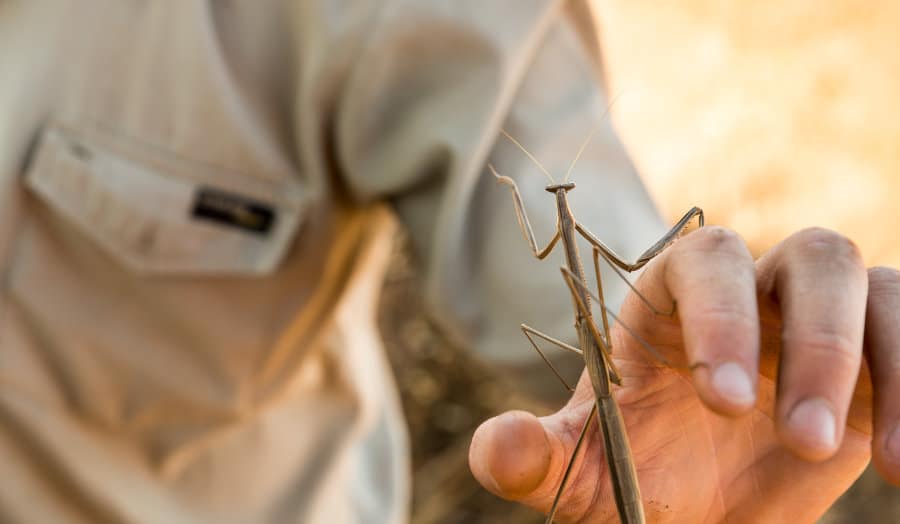 They help protect and manage the wilderness so animals can thrive. From clearing alien plants to keeping the peace between lions and villagers, game rangers ensure a space where Africa’s nature can thrive as it always has done.

In this article we celebrate game rangers and the incredibly difficult job they do, a job they always do with passion and wisdom.

What is a Game Ranger? 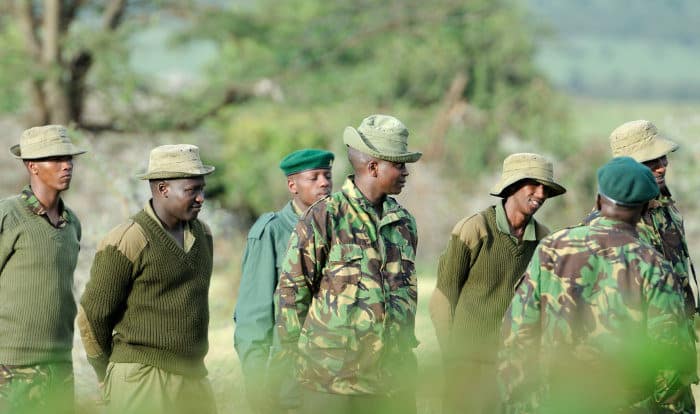 Rangers are also known as game wardens or conservation officers. But they are different to safari guides.

To become a game ranger means choosing lifestyle and passion over anything else. It means being able to understand and interpret the wilderness around you. And it means sharing the wisdom and emotion that the bush imparts.

Despite all of the theory and requirements for game rangers throughout Africa, the really great game rangers are more so because of their personalities and experience than anything else.

Quite simply, without game rangers it would be very difficult to connect with your wild side.

Game rangers are custodians of the wilderness and are responsible for managing the landscape.

So what do they actually do?

Protecting and preserving the wilderness 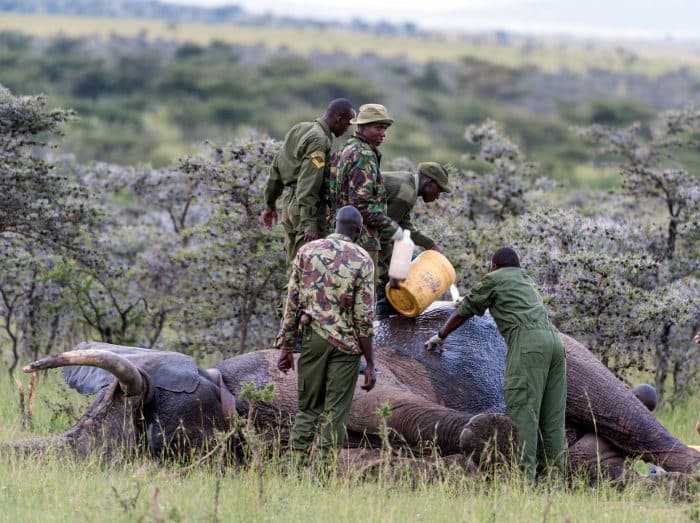 It’s a tough job. Just imagine spending a day beneath the sun in the bush. Game rangers are responsible for removing alien plants, controlling erosion, maintaining walking and driving trails, and managing water resources between people and animals.

Game rangers in private game reserves must actively manage wildlife populations. That doesn’t mean culling, but being sensible about how many wild animals can live on a private piece of land.

As communities encroach on wilderness, and people visit the wilderness, they bring diseases and alien species with them.

Just imagine what would happen to the great wildebeest migration if the Serengeti turned into a pine forest? How would giraffe survive if acacia trees were replaced by oak trees?

It’s up to game rangers to keep the wilderness clean and pristine, so animals can thrive. 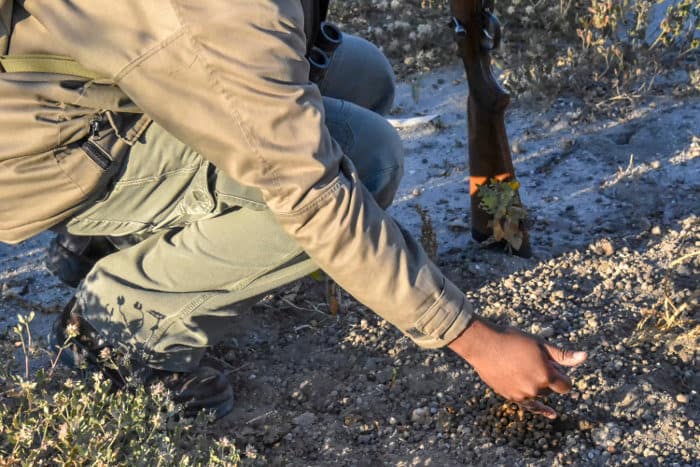 For example, armed game rangers accompany people on walking safaris across Botswana and the Kruger.

Their intimate knowledge of a specific part of a park or reserve is essential for a safe safari activity. Their gun is rarely ever used. By understanding animal behaviour, game rangers help to steer guests away from danger. In very extreme circumstances they fire a warning shot into the air – they don’t shoot the animals.

Game rangers as the front line against poachers 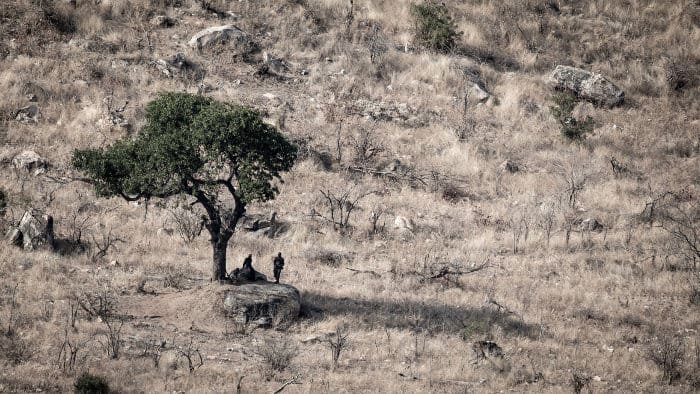 However, they do sometimes shoot poachers. Game rangers are out in the bush every day, combating the threat of armed poachers.

Kruger has an all female Black Mambas anti-poaching unit, made up of unarmed game rangers who have turned experts in predicting where poachers will attempt to strike next.

A more mundane everyday task is simply erecting electrified fencing to keep poachers out and rhinos in. Or fencing that helps to keep the peace between wild animals and human communities.

Managing the demands of animals and people 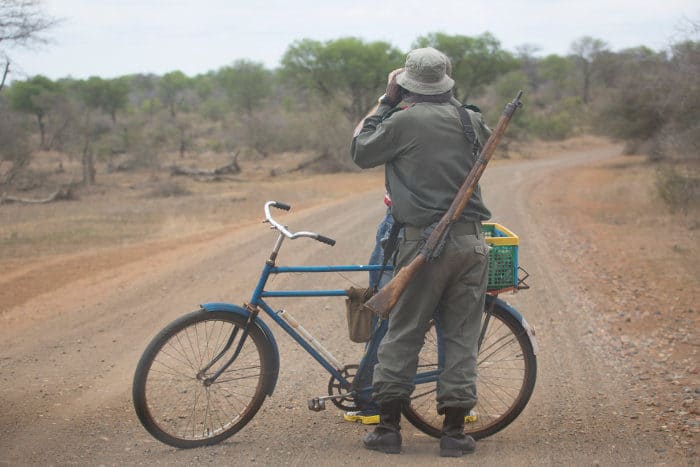 People have lived alongside wild animals since people first walked the earth. Many African tribes still coexist in the wild with animals like lions and elephants.

However, as some traditions have given way to modern lifestyles, there’s a tense balance between communities and animals. People go to visit the animals on a safari. And animals also come to explore where people live. Game rangers are essential to ensuring nobody and no animal gets hurt.

In previous times a renegade lion or hippo in your village was incredibly dangerous. So the animal was shot out of self-defense (note how different this is from forcibly hunting a wild animal in its own natural habitat).

When wild animals venture into African villages, game rangers come to help. They respond to calls and help shoo the animal back into the protected wilderness.

One Africa Freak contributor was on safari near Tarangire National Park and spent the night listening to two quarreling male lions. The lions were battling over a female, barely 200 metres from a village primary school.

Enter the game ranger. Nothing was shot, nobody was hurt. One lion got to mate, the other wandered around aggressively but returned to the park. And the Africa Freak contributor still doesn’t comprehend how the game ranger managed such a tense situation to a peaceful conclusion.

What is a Safari Guide? 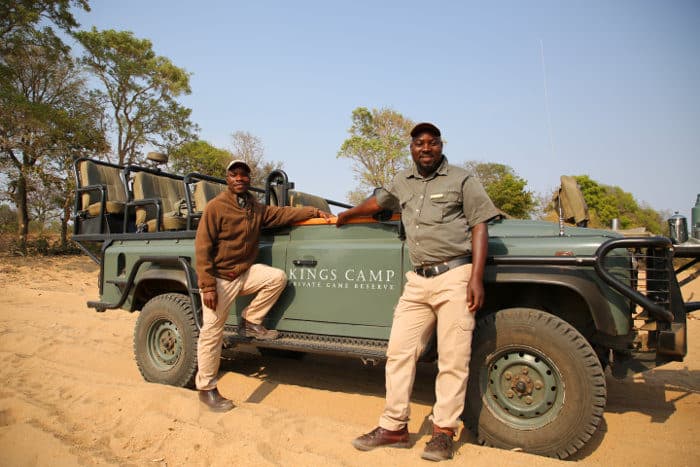 In comparison, safari guides are your guides, the people who take you into the wilderness.

Great safari guides have an innate ability to engage, entertain and have fun. They understand their guests’ individual needs, wants and expectations and then deliver on them.

Furthermore, they make sure that they keep their own personal passions alive so that they can continue to share it with people that they guide.

Safari guides, like game rangers, also keep you safe. They know which way to turn, how to avoid an elephant charge, and how to get very close without getting too close.

Unfortunately, some safari guides pull their knowledge from the Internet, without the wisdom of experience. In some places guides spend their time as glorified wine stewards, showing off how khaki has somehow found a way to be fashionable and macho.

What about interpreting the feeling and the emotion of the bush rather than the scientific name?

What about being led by someone who cares more about the colours of a sunset than how big his Leatherman is?

Our Africa Freak contributors have experienced the full range of safari guides, from the inept to the incredible.

There is no rule book, no obligation and no five steps to determine what makes your safari guide great. There is only the connection they empower you to feel with the wild, and the aching desire to return once you have gone.

Tiger vs lion – Battle of the biggest cats 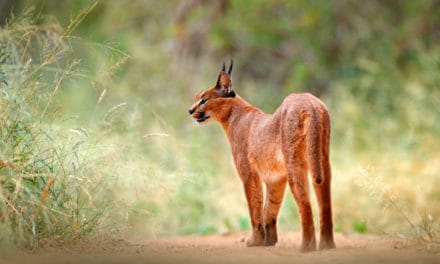 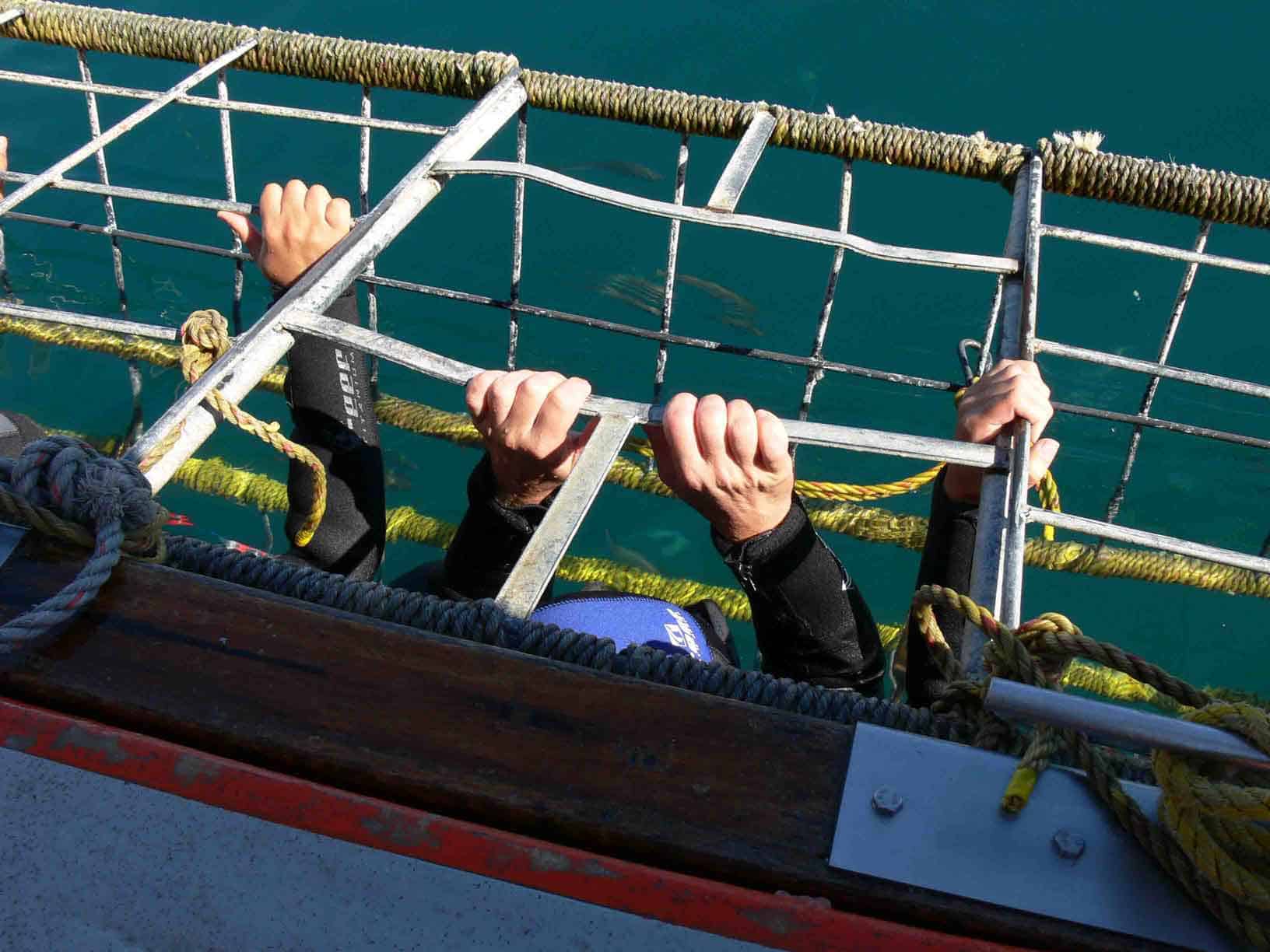 Shark cage diving under the spotlight