An archipelago renowned for its rich marine diversity, sandy shores, and warm waters. Offering a kaleidoscope of tastes, smells, and experiences that seem vastly different to the rest of Africa.

Just how different is Zanzibar from Tanzania, though? And is this semi-remote island considered a part of the country?

Discover a piece of diverse East Africa that is totally unlike the nearby plains, while still enjoying the multifarious history and culture that colours the street. 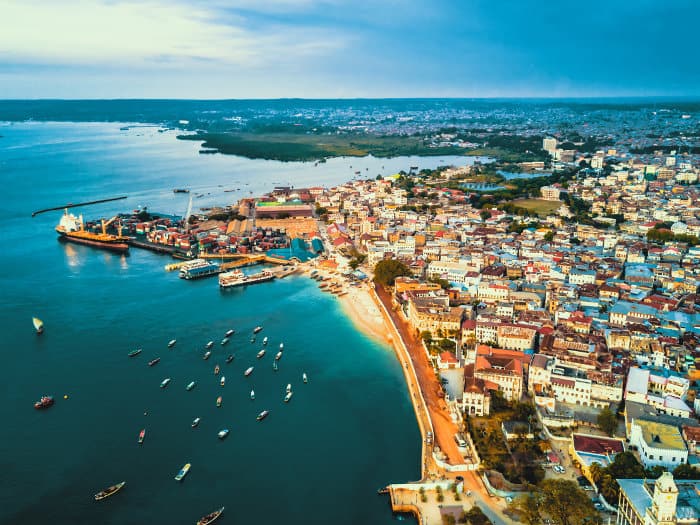 Where is Zanzibar located? Just off the coast of East Africa lies an archipelago of paradisiac tropical landscapes and beaches. Sitting on one of these islands is the bustling little city of Zanzibar. A greatly toured holiday destination and wildlife escape.

The earth tells us that once Zanzibar was a part of the African continent, some 53 to 23 million years ago. As a result, coconut palms and other vegetations still thrive on the island. The higher grounds give way to flowing rivers, sustaining the lush tropical landscapes.

How to get to Zanzibar

More often than not, travelers fly into Dar es Salaam, in Tanzania, before departing to the island.

Depending on preference, the transit to Zanzibar happens by plane or by boat. Thirty five minutes in the sky will be all it takes to reach the destination. Be aware, the tiny Cessna can be a bit shaky, yet exhilarating.

A cheaper option is to go by ferry. The speed boats run 4 times a day, with a journey of approximately 2 hours. The ferries are modern, safe and comfortable and an inspiring way of traveling along the African oceans. 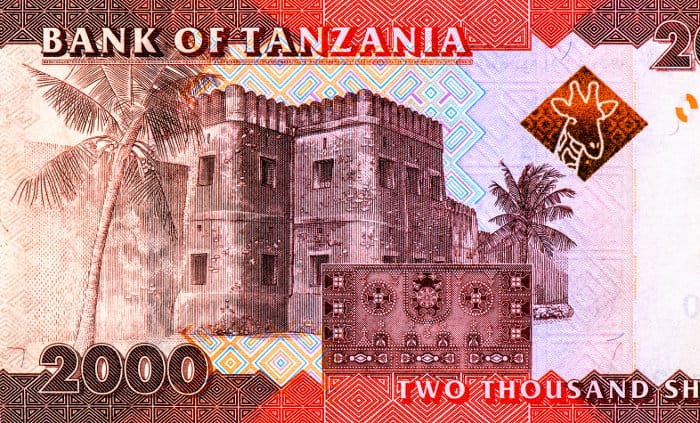 The relationship between the Zanzibar government and Tanzania mainland has been rocky. Many political parties stand strong in their beliefs that Zanzibar should stand freely and independently from the union government.

The Oman ruling over Zanzibar ended as early as 1964, during the Zanzibar revolution. The People’s Republic of Zanzibar and Pemba replaced the Sultans.

But this independence was short-lived. Soon, Zanzibar and Tanzania merged into one. During this blend, Zanzibar remains a semi-autonomous region.

Jump from island to island, or better yet, start your travels in Tanzania and end in the idyllic islands of Zanzibar.

The two offer completely different experiences, yet both offer plentiful insights into Africa. 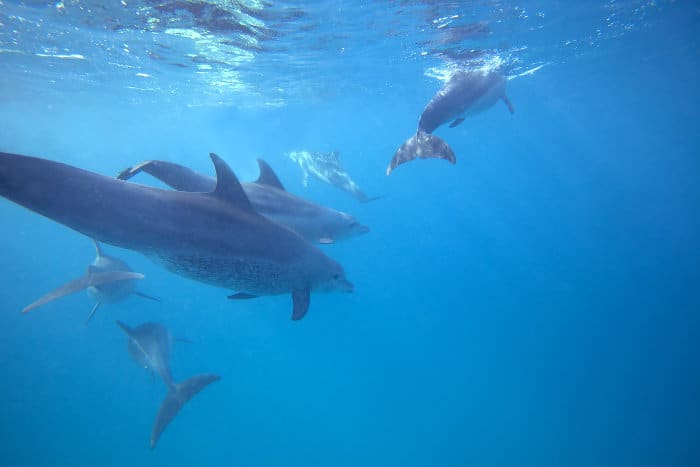 Given that Zanzibar is an island, don’t expect to see the animals of the Serengeti roaming around the white shore beaches.

Planning a trip to Tanzania offers amazing opportunities for wildlife spotting and safaris. Come across lions, elephants, giraffes, and hippos in the grassland plains.

Arriving on the island brings a new kind of safari. An underwater safari. The Indian Ocean water is bursting with life on and around the island. It’s a chance to catch bottlenose dolphins, green turtles, seahorses and harlequin shrimp in action.

You can find some of the best snorkeling zones in the protected marine parks. Spy upon the marine creatures swimming between the reefs or following the ocean currents.

Zanzibar hosts a variety of luxury lodges and activities, supporting the economically challenged state. The resorts come with a string of adventure activities that’ll include water sports, diving, island tours, and spas.

Resort living might not be for everyone though. Choose your own adventures on the island. Explore the quieter towns of Jambiani and Bwejuu, to feel the rhythm of the local cultures and experiences.

Travel to Zanzibar and Experience a New Sense of Tanzania

Wander the streets, smell the spices and indulge in the flavor that is Zanzibar. 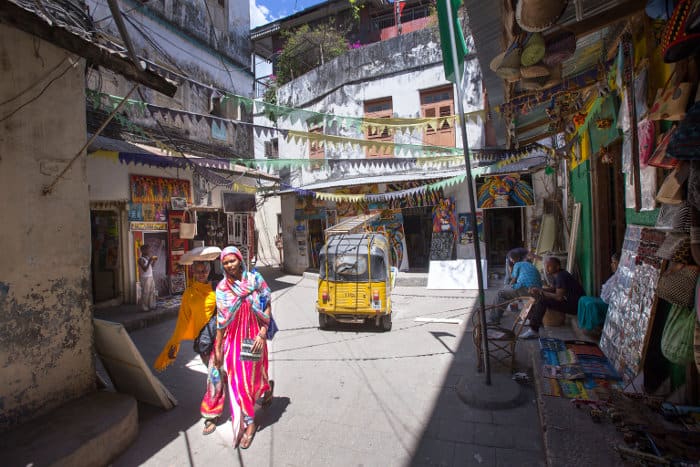 Zanzibar City is the largest city in Zanzibar and also the capital of the small islands that surround Tanzania.

The city has two faces. Divided into the Stone Town and Ng’ambo, which is Swahili for ‘the other side’.

Stone Town got its name from the interesting architecture and unique culture that fills the streets. The town can be particularly enjoyable as the sun sets. Streets come alive with dimly lit lights and people wandering the narrow stone alleyways.

Ng’ambo is the more modern side of the city, with large office buildings and apartments. Often where residents spend their weekends and late nights.

Don’t take the lovely interactions from the street vendors in the city as being pesty. Yes, vendors are hoping to make a sale, but they’re also being genuinely friendly!

The greetings from strangers and light conversations that arise from nowhere may come as a pleasant surprise. Enjoy all the locals sharing their knowledge and good recommendations of the city.

Although Zanzibar is a part of Tanzania, in all aspects, life is very different on the semi-autonomous island. Arriving on the island brings a new taste of food, culture, politics and even religion.

Once a trading hub and base for international traders, Zanzibar soaked up all the benefits of the spice trade. Along with the added flavor, new cultures brought splashes of color to the streets and artwork.

While the mainland of Tanzania holds a mixture of Christian, Muslim and other indigenous groups, Zanzibar is majority Muslim. For centuries the Sultanate of Oman once ruled the island, which is where the strong Muslim ties originated.

A taste of Zanzibar island cuisine 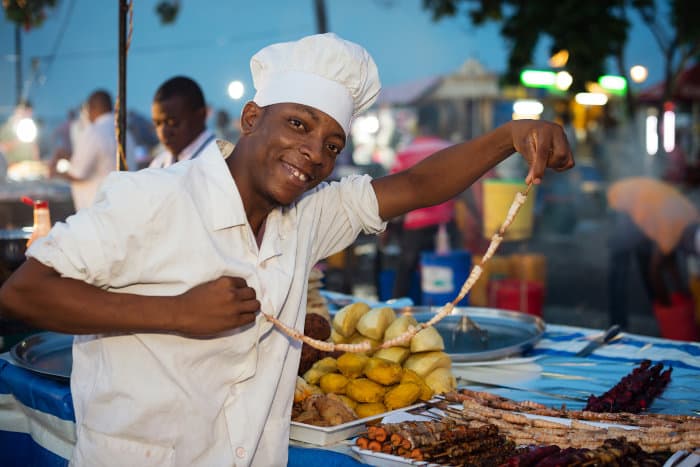 Spices form the heart of Zanzibar. They’re a creation of love and legend. And deeply intertwined into the island’s own culture, gifted from centuries of international trading.

While venturing the island, food exploring will offer the chance to experience Zanzibar as a place inherently different from Tanzania.

Street vendors and restaurants around the island sell these unique foods:

Is Zanzibar Safe for Tourists? 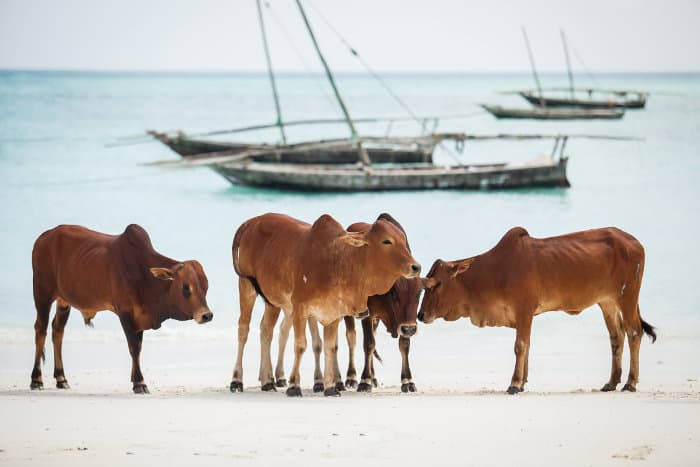 Tourism is the primary source of income for many of the locals. The peaceful atmosphere and laid-back Zanzibar beaches attract cultures from around the world. Which is why the local authorities take the safety of tourists rather seriously.

On the other hand, the flock of tourism means travelers may come into contact with scammers. It’s no surprise that someone would try to make a buck or two setting up spice tours or discount hotel tours.

Although Zanzibar is relatively safe, it does no harm to be wary of your belongings and isolated areas. As with every other country, occasional muggings and robberies do occur.

Local guides and the friendly natives love interacting with tourists, so don’t be shy to engage in conversations and friendly hellos!

A Trip to Zanzibar, Tanzania

An island steeped in culture and beauty, deserving its autonomy.

With the advantage of being a trading hub for Africa, the island was lucky enough to see many great cultures, spices, and knowledge. The Zanzibar we know today has its history to thank for creating a bubbling new culture.

With a wildlife experience completely different from Tanzania and the rest of Africa, and a bit of ocean between, one could say you were stepping out of Africa.

Start planning a trip in Zanzibar, where the waters show off exceptional marine life, and the land flourishes in unique wildlife. 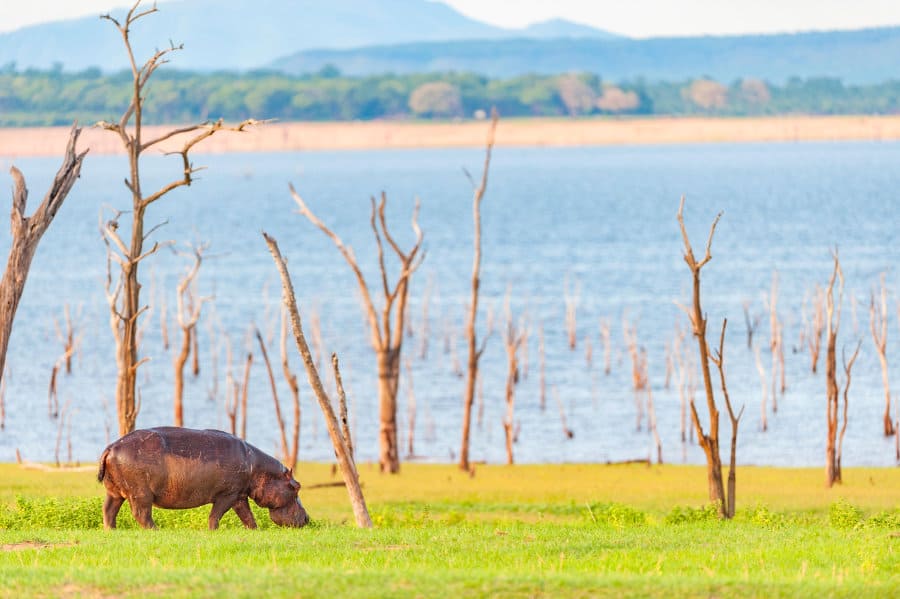 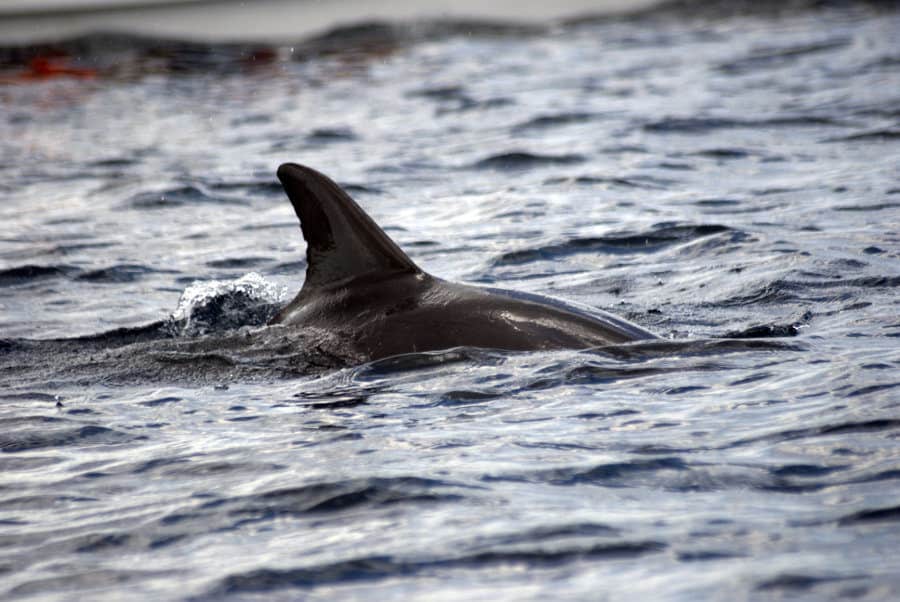