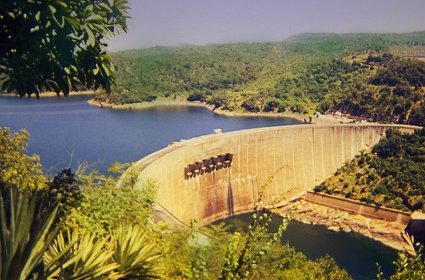 What is Mt Kilimanjaro’s Height? 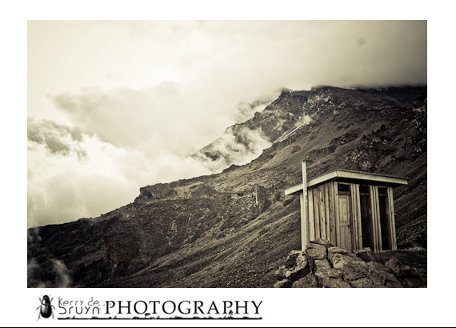 Mount Kilimanjaro is one of the highest freestanding mountains in the world (ranked 4th) and the highest peak in Africa. It rises at 5895 m (19 340 feet) above sea level (Uhuru peak).

What are some of the Major Characteristics about the Victoria Falls?

While the waterfall is neither the highest nor the widest in the world, it is considered to be the largest.

– Origin of the word? Indigenous name is Mosi-oa-Tunya, or the “Smoke that Thunders”.

– Known as one of the Seven Wonders of the World and a “UNESCO World Heritage Site” since 1989.

What is the largest national park in Africa? 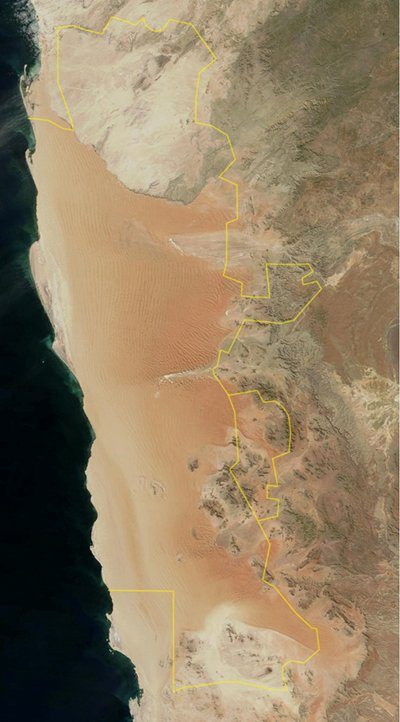 How many animals participate in the annual Great Migration between the plains of the Serengeti and the Masai Mara? 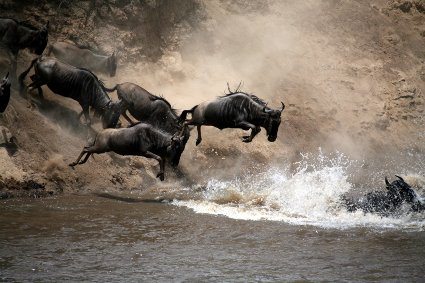 Over 2000 000 herbivores migrate between the two countries, including over 200 000 zebra, 500 000 Thomson’s gazelle, and… over 1.5 million blue wildebeest. This makes it one of the greatest spectacles in the natural world.

How big is Lake Kariba?

Lake Kariba is the largest man-made lake and reservoir in the world, and was filled between 1958 and 1963 (after the completion of the Kariba Dam). With a total area of 5580 square km, it is home to a variety of different animal species: fish (kapenta, Tigerfish…), birds (fish eagle, cormorant…), hippos, crocodiles, and occasional elephant herds. The latter can especially be observed from the embankments of Matusadona National Park in Zimbabwe and Chete Island.

What is the longest river in Africa? 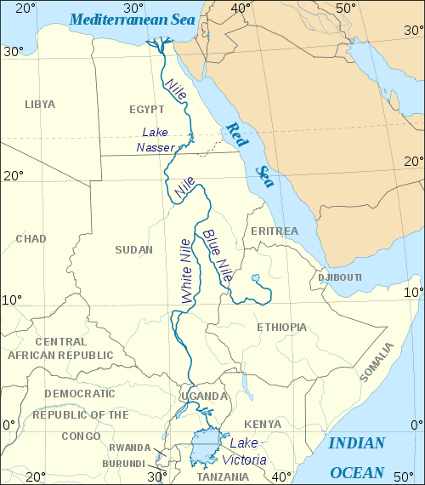 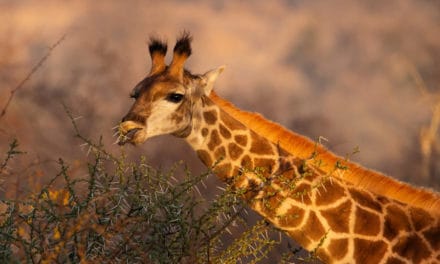 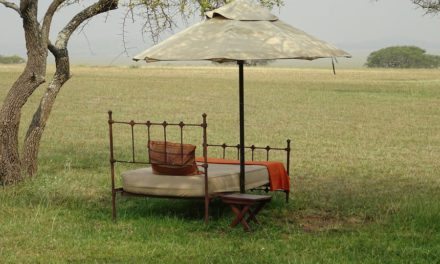 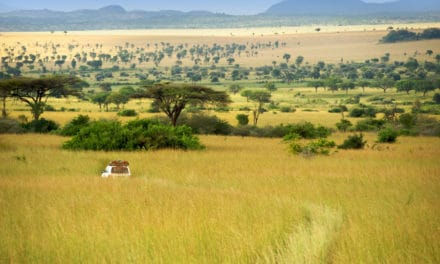 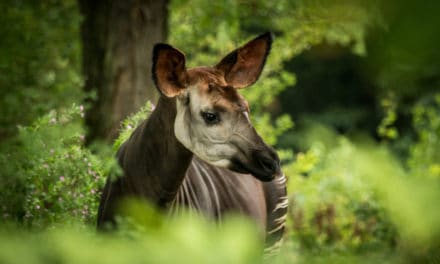 What is an okapi? 9 facts about one of Africa’s most unique animals