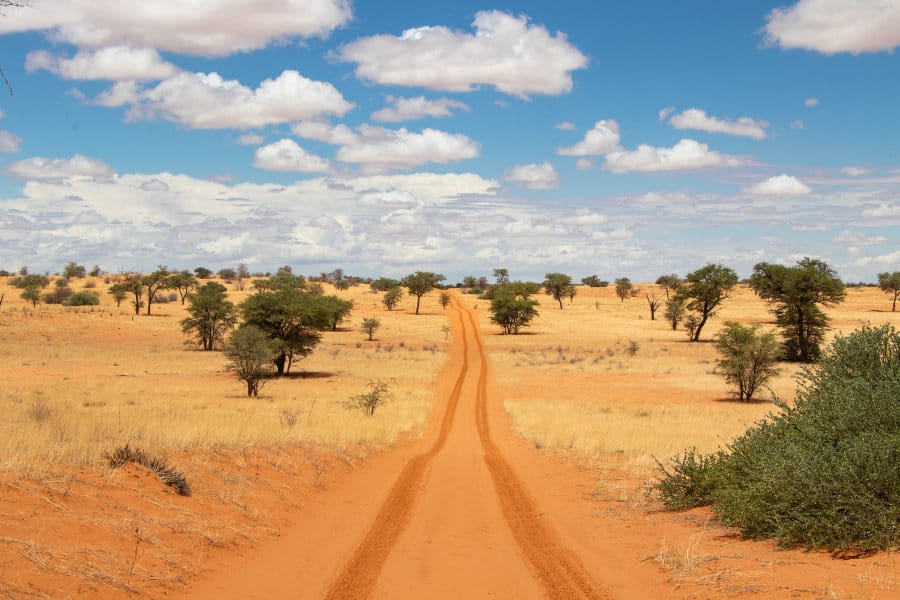 Kgalagadi Transfrontier Park is an escapist wilderness of sand dunes, desert-adapted lions and migratory herds. It is one of Southern Africa’s beautiful safari secrets. 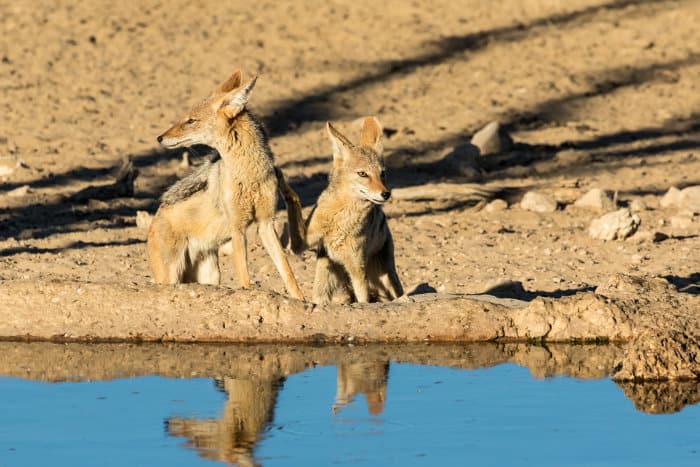 A Safari in South Africa and Botswana

The park has many highlights, especially for anyone on a self-drive holiday through Southern Africa. 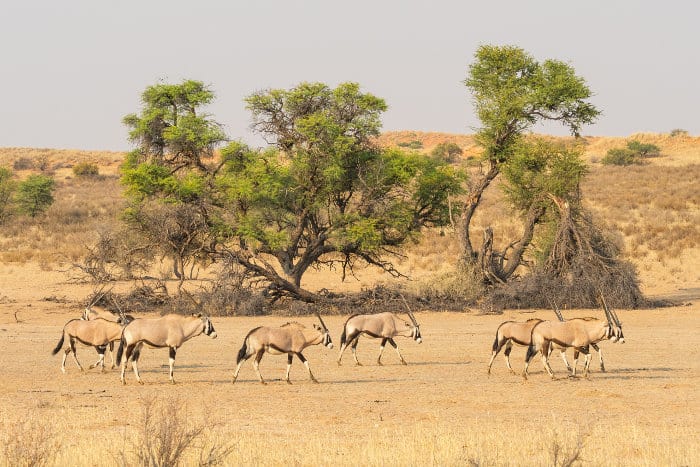 It is difficult to appreciate the size until you get there. Kgalagadi spans more than 38,000 square kilometres! The park only receives a handful of daily visitors, so you can really get out and connect with your wild side.

You will find solace and seclusion here, although the park is never absolutely silent. Even in such a wild desert you can find life, notably arid specialists such as gemsbok and springbok. 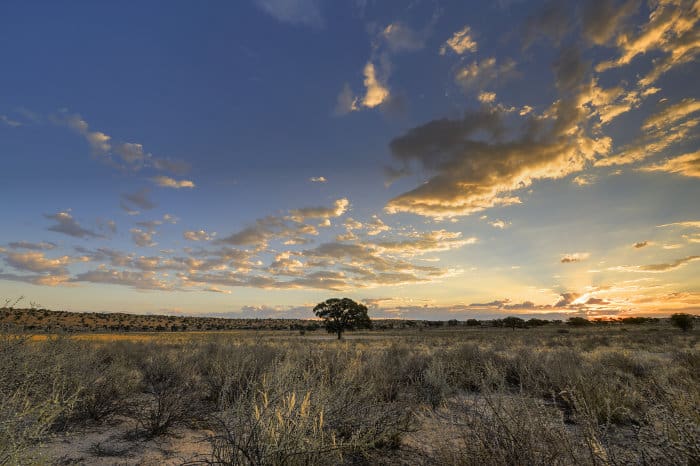 Kgalagadi translates as “the place of thirst.” Local fables suggest that its rivers only flow once a century!

The harsh desert climate is unforgiving, so a safari in winter is recommended, between June and September.

It is a park worthy of exploration even if you don’t see the animals. Just to set up camp in such a wilderness makes Kgalagadi Transfrontier Park worthy of any detour.

Animals that move with the seasons 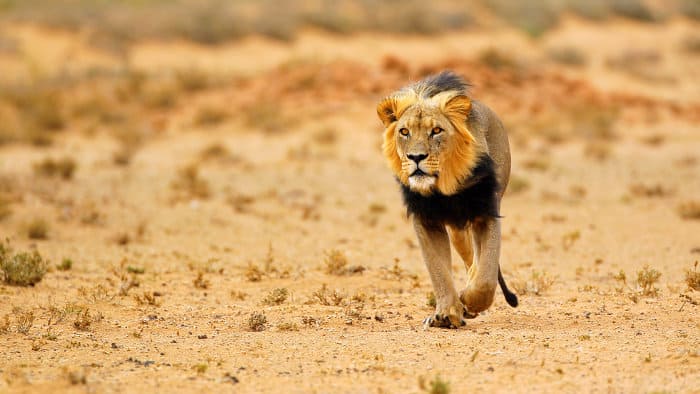 Springbok don’t need to drink as they take their water from vegetation. You can often encounter herds of more than a thousand springbok on the dusty plains.

Predators in Kgalagadi have an abnormally large range. Although there are less than in other Botswana and South Africa safari destinations, searching for them on your own is always an adventure.

Desert-adapted lions are also a wonderful highlight. In addition, this is one of very few parks where you can see both spotted hyena and brown hyena.

Leopards and cheetahs are present but don’t count on seeing them. Such secretive and solitary animals are always a challenging sight on such large landscapes. 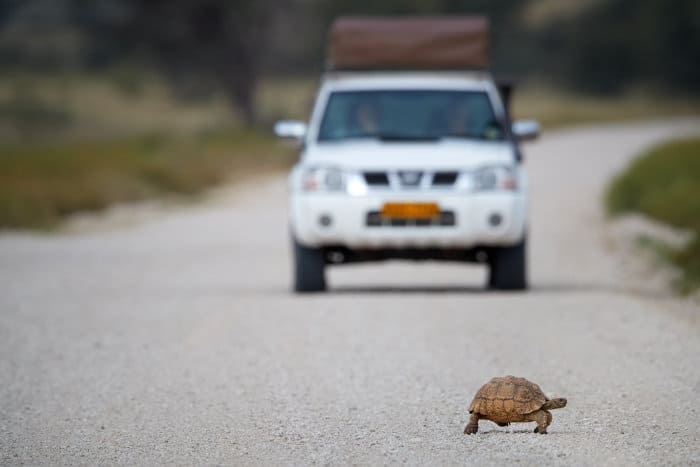 Self-sufficient campers can utilise the many campsites in the park – you will need a rooftop tent to ensure safety from the predators. It is best to plan a route at the park gate, so staff can advise you on seasonal areas with most wildlife.

You can also drive to the park and go on game drives operated by park authorities.

There are no scheduled safari flights as Kgalagadi is really an overlander’s destination.

You can see plenty of wildlife without a guide, because of sparse vegetation and concentrated animal populations.

So Kgalagadi Transfrontier Park can be the safari expedition you are dreaming of. 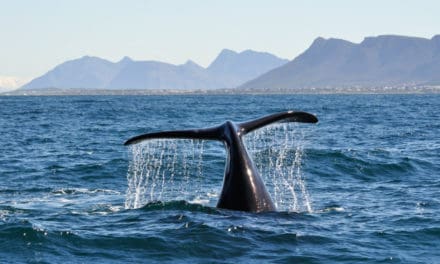 Hermanus whale watching – Everything you need to know 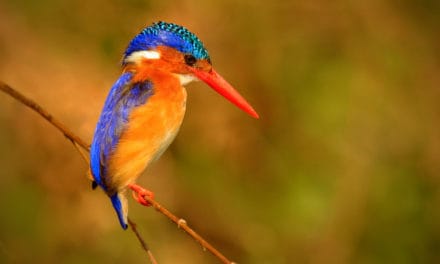 Tjongololo’s tackle: I found the weirdest bar in Namibia 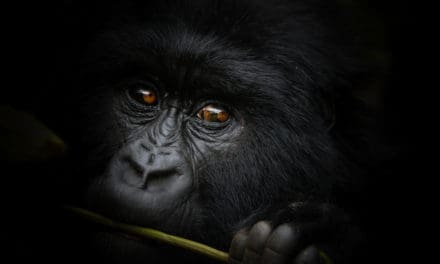