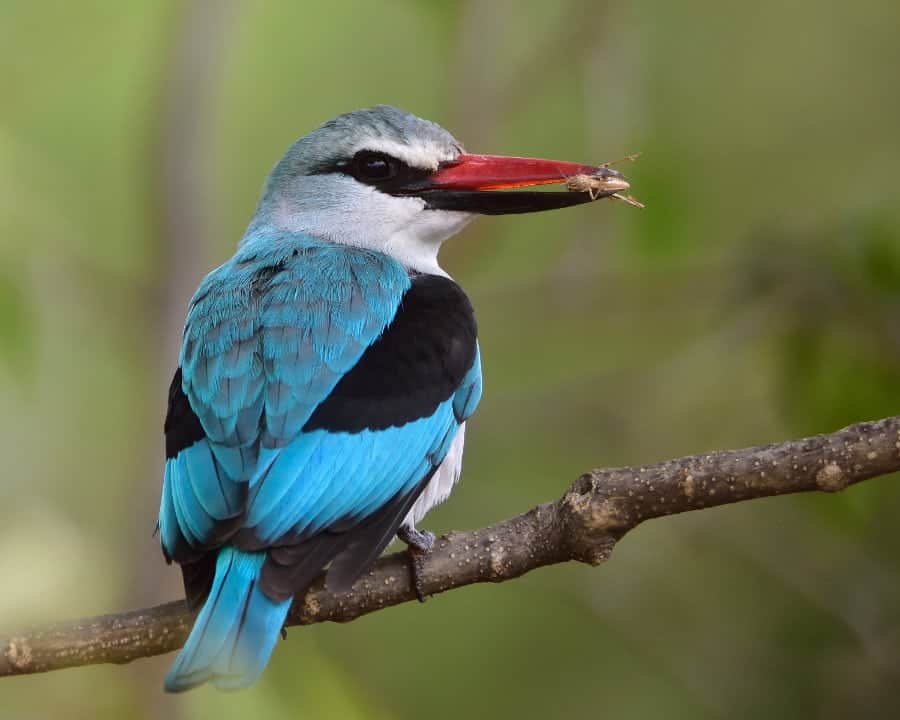 Don’t forget the safari birds! While it’s easy to be preoccupied with giant mammals there’s an entire world occupying the sky, with Africa famous for its mass birdlife congregations.

South Africa is home to 10% of the world’s total bird species. 1.5 billion red-billed quelea fly around Botswana’s swamps. More than 2500 different birds are found across the continent.

Volcanic lakes in East Africa turn pink with the arrival of over a million flamingo. Then there are penguins in South Africa, yellow-billed oxpeckers sat on buffalo, and marabou storks squawking throughout the day and night. 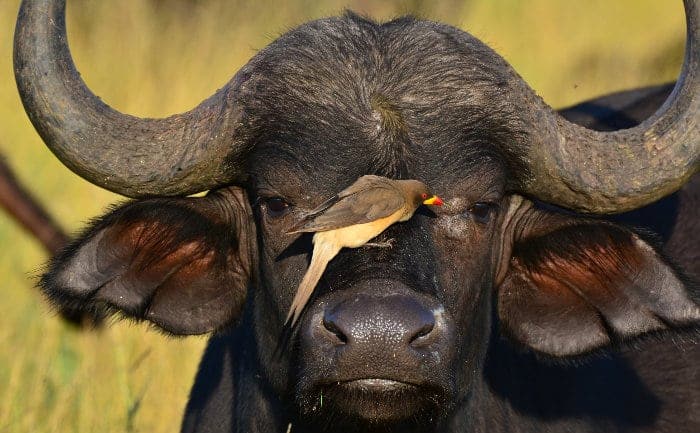 An African safari is also a paradise for bird lovers: egrets, herons, hammerkops, falcons, cranes, cormorants, and absolutely everything in between. African safari can make anyone a bird lover, such is the diversity of colour and charm. 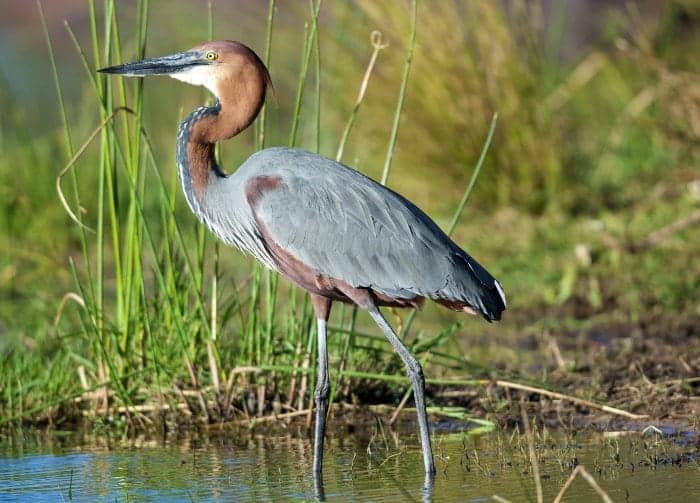 One scene always stands out: watching a bird of prey on the hunt. It could be one of the 25 eagle species that live in Africa, or it could be the famous vultures. These are the most famous and evocative hunting bird swarming around a carcass with their giant wing spans.

The other reason you should always follow birds is their role in identifying predatory cats. Birds will shout an alarm for other animals to hear, so when you hear a flock squawking unfeasibly there’s a good chance some other animal is around. 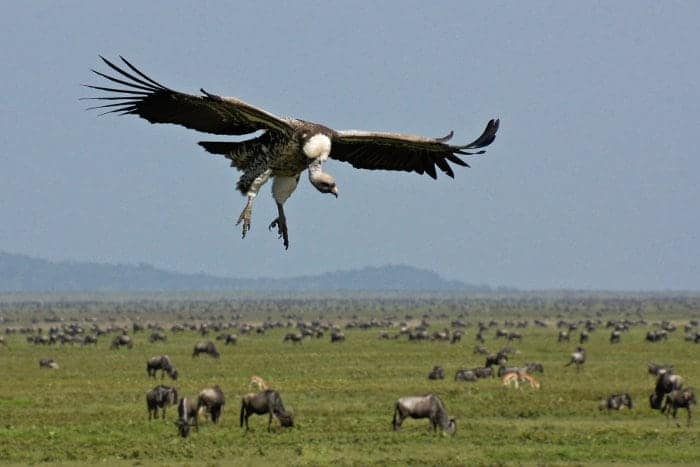 What animals (and birds) do you want to see? What is your idea of a dream safari? Talk to us and let’s make it happen!