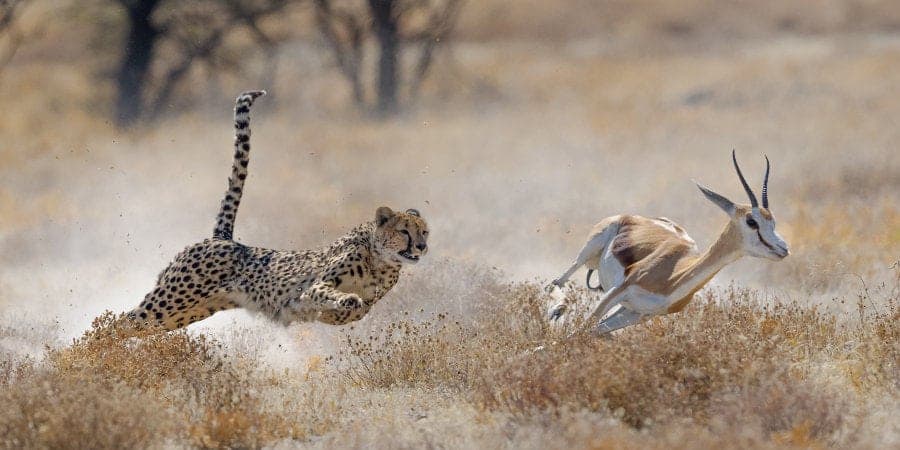 Africa’s top predators are icons of the wild, symbols of the majestic wilderness you are exploring.

For many people they are the ultimate sight, especially when the predators are out on a hunt.

These carnivores have adaptive diets so they can thrive in most of Africa’s ecosystems, across East and Southern Africa.

They are what everybody wants to see and they never disappoint.

Lions are the easiest big predator to find on a safari. They don’t hide but lounge in the open. They form prides, meaning that if you spot one lion there’s a good chance that more will be nearby.

Lions are the kings and queens of Africa. However, they are lazy animals, spending most of the day resting and sleeping.

Dawn and dusk are the best times to see them on the move, with most hunts taking place during these cooler hours. 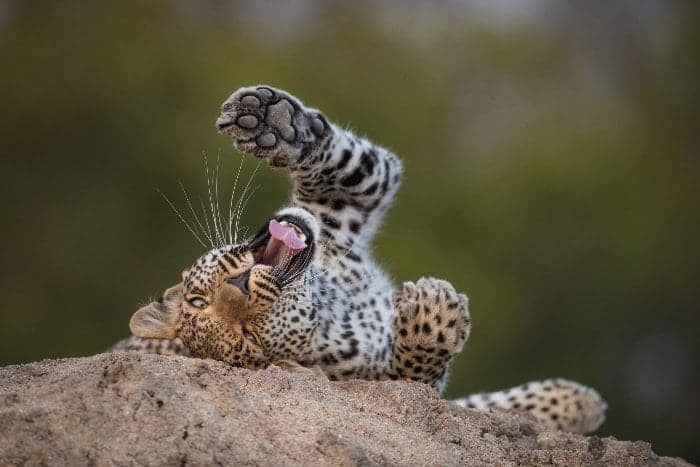 Elusive and solitary, leopards are magical animals that are often difficult to find.

They’re experts at camouflage and are Africa’s most intelligent hunter. You will need lots of patience, because these cats stay clear of noise and vehicles.

Having a good guide is essential and you’ll need to spend time scanning the trees, looking for the telltale flick of a tail. Leopards have rosette patterns and a rounder appearance compared to cheetahs. 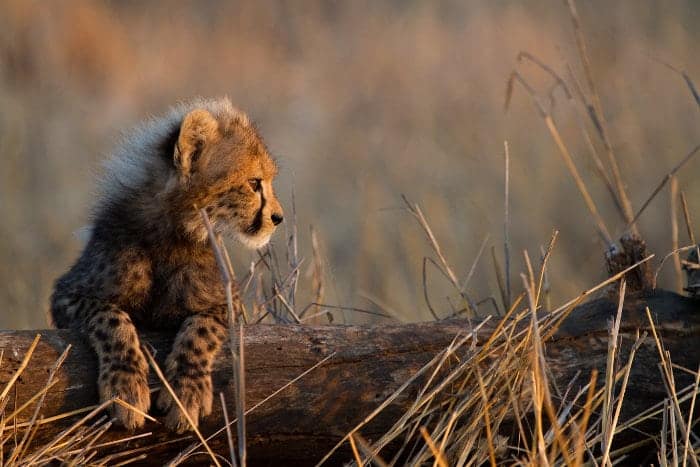 Cheetahs are also solitary and difficult to find, although they stand higher than leopards and often protrude above the grass line. Everyone knows cheetahs to be fast but it’s extremely rare to see them sprinting.

Instead, expect to find them walking slowly in the grass, their slender frames and clear spots marking them out from leopards. 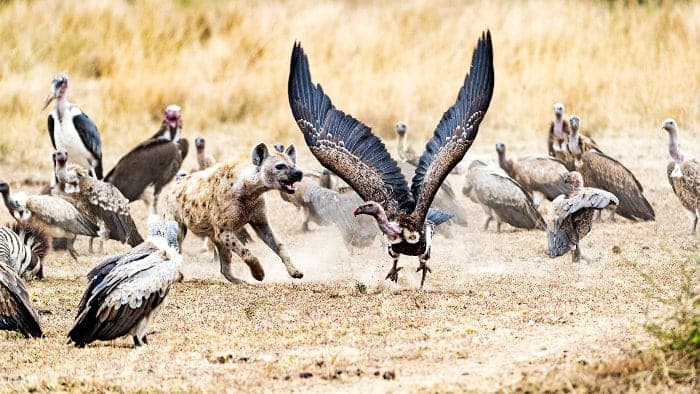 Hyenas are a lot of fun. Bold hunters with a ferocious bite, they scurry and scavenge around Africa’s savannahs, occasionally sending a high-pitched howl into the air.

Hyenas are genetically closer to felines, yet they behave more like canines by living in large groups with complex social structures.

They are so unique they have their own genetic family – hyaenidae.

Spotted hyenas are the most common, but there are striped hyenas in northern East Africa and the rare brown hyena to find in the Kalahari.

They like confrontation and are often the easiest predator to see in a national park.

Wild Dogs and Other Predators 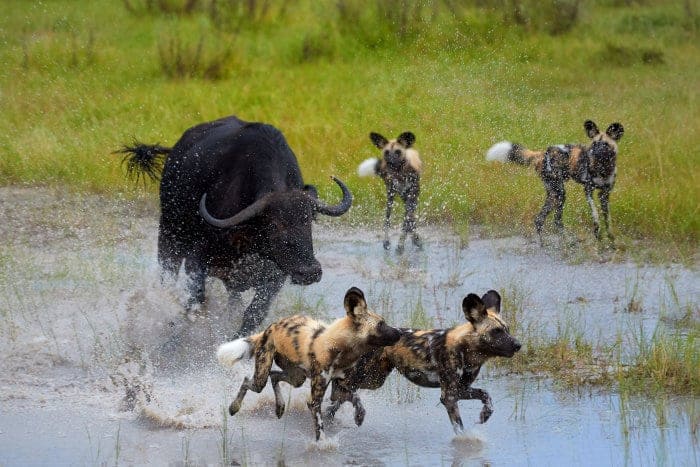 Almost extinct but still seen in large packs, wild dogs are a safari sight that really excites the return visitor. Seeing them hunt as a team is one of Africa’s ultimate experiences.

Another unusual canid, jackals are the beauty to the hyenas’ beast. They scavenge and hunt small prey, and always make for an inspiring photo.

Also look out for other cats like the serval and caracal, plus smaller nocturnal predators like mongoose and rock hyrax. They might not be as big and famous but they celebrate the diversity of Africa’s landscapes.