It’s somewhat ironic that the world knows Africa as the Dark Continent, seeing as it’s one of the sunniest land masses around. And the people are generally of an equally sunny disposition.

Of course, the idea of darkness has little to do with the weather. Instead, it has to do with a prevailing lack of general knowledge about the continent.

Africa is misunderstood and misaligned. And while we have the global media to thank for spreading some common misconceptions about Africa, there really is no excuse for ignorance in this age of information.

The Top 10 Misconceptions and Myths About Africa

This article delves into the most common African misconceptions, to uncover some truth and debunk the prevailing myths.

Which brings us to the greatest, most inexcusable and most annoying misconception of Africa:

1) Africa is one country 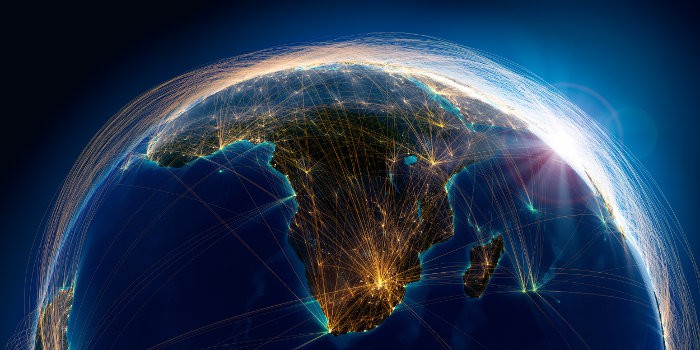 People often go on holiday to ‘Africa’, completely oblivious to the fact that it’s a continent made up of 54 separate nations. Each nation has its own character, history, landmarks, attractions and way of life.

Africa is vast. It’s larger than the USA, China, Japan, India, and the majority of Western and Eastern Europe combined.

2) Everyone knows everyone else 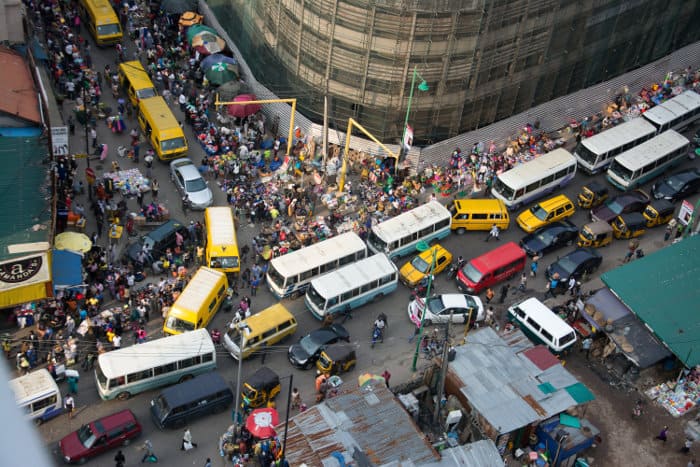 This misconception is closely related to the idea that Africa is one country. People around the world often ask South Africans traveling in Europe or the US whether they know cousin so-and-so who lives in Namibia. Or such-and-such who is a tour guide in Kenya.

In a sea of 1.2 billion people, spread out over 30 million square kilometers, it’s not particularly likely. It’s akin to asking someone from Germany if they know your friend who lives in Lichtenstein.

3) There are no cities, only unpaved villages 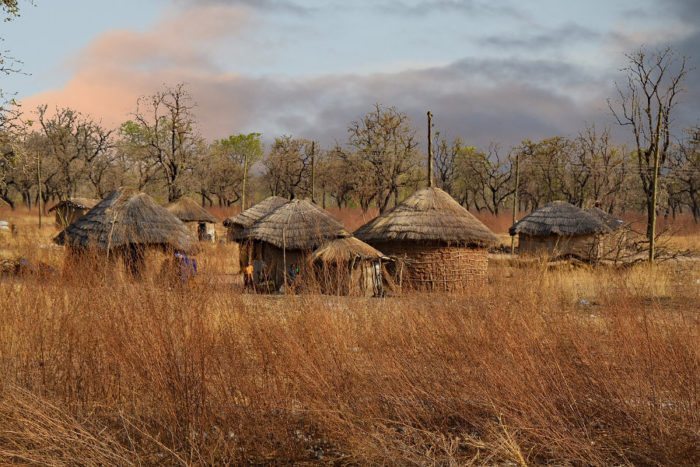 Many foreigners assume that the majority of Africa’s population lives in huts in villages. Aside from some of the larger cities that have featured in movies (District 9 put Johannesburg firmly on the international map) or made the news.

Most people consider cities such as Nairobi, Windhoek, Maputo, Lusaka, Gaborone, Dakar, Cairo, and Algiers to be the exception and not the rule.

This is one of the great misconceptions of Africa.

While it is true that much of the continent is still rural, there are many great cities (as the ‘developed world’ know them) in Africa. 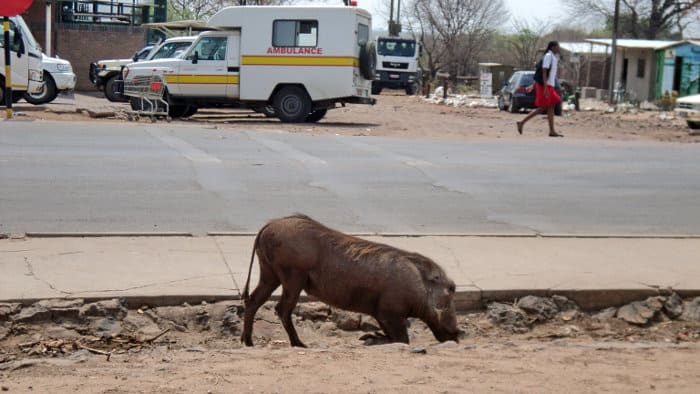 This one is closely related to misconception no. 3. If Africans live in huts in villages, it is only logical that they share the unpaved streets with lions and elephants.

This misconception about Africa is probably the most common of them all.

Many Africans have despaired at this question and played up the misconception. Telling stories of how they travel to work on the back of their personal elephant.

Of how people dropping their kids off at school on rhinos and hippos cause backups in the streets. And how they have to take special precautions to ensure that lions and crocodiles don’t drag them away during the night.

We don’t do ourselves in favors by doing this, but the temptation is just too great.

5) Europe is for learning, Africa is for adventure 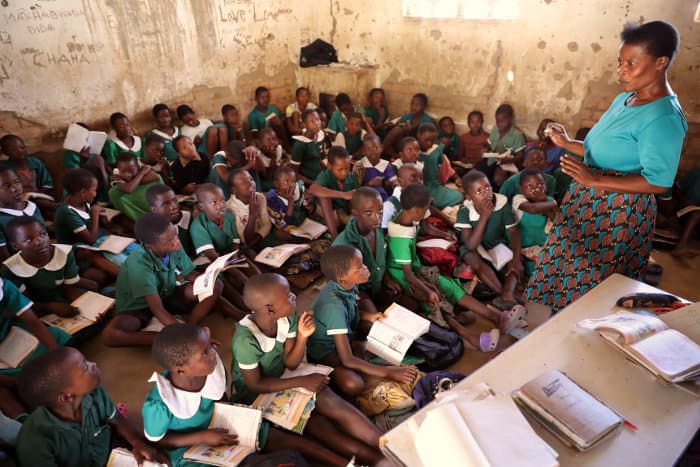 Most people associate Africa with its wildlife. Discovery Channel and National Geographic have done a great job of presenting the continent’s varied bush and savanna plains to the world. Along with the indigenous elephants, crocodiles, lions, and hyenas that inhabit them.

The misconception is that Africa is too primitive and too backward to have anything to teach the ‘developed world’. African countries may have developed in a different way to those in Europe, Asia, and Northern America but that does not make them backward.

The truth about Africa is that each of its countries has a rich history that stretches back further than any ‘developed’ nation can claim.

Consider Egypt with its contributions to learning, language, and technology that still baffle the smartest minds of today.

Or the verbal history and wisdom of tribes carried through generations for millennia.

And what about the innovations that allowed people to live in some of the harshest conditions in the world?

Think of the diversity in the lessons that one can learn. 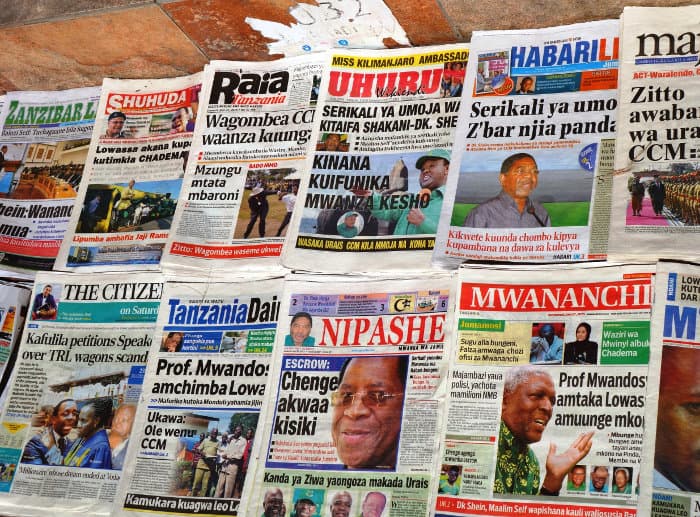 Imagine someone asking a German if they speak European or a Chinese person if Asian is their first language.

Many Africans have to deal with this kind of question on a regular basis. To which they may playfully retort ‘do you speak American?’.

The people of Africa speak over 2,000 languages. Among them are English, French, Italian, Spanish, and Portuguese – a hangover from European colonization.

One of the most commonly spoken languages in Africa is Swahili, yet less than 10% of the population speak it. 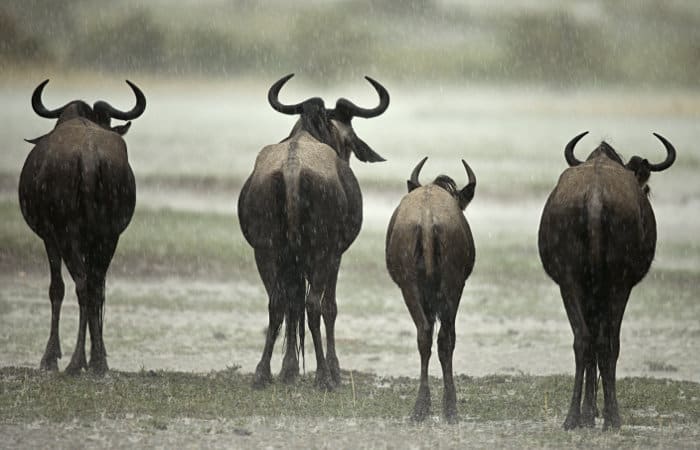 It’s true that Africa sees more sunshine than any other continent and that the Sahara desert makes up one-third of its landmass. But between the southernmost tip of South Africa and the northernmost point of Tunisia, Africa sees a vast diversity in climate.

Temperatures can plummet to well below freezing in certain Saharan regions, such as on the slopes of the Tibesti Mountains. You’ll also often find snow in the Atlas Mountains of North Africa and atop Kilimanjaro, Africa’s tallest peak. Some of South Africa’s inland mountains see annual snowfall too.

Assuming that the whole of Africa is hot all of the time is similar to asking ‘what’s the weather like in North America today?’.

8) No one in Africa has access to modern technology 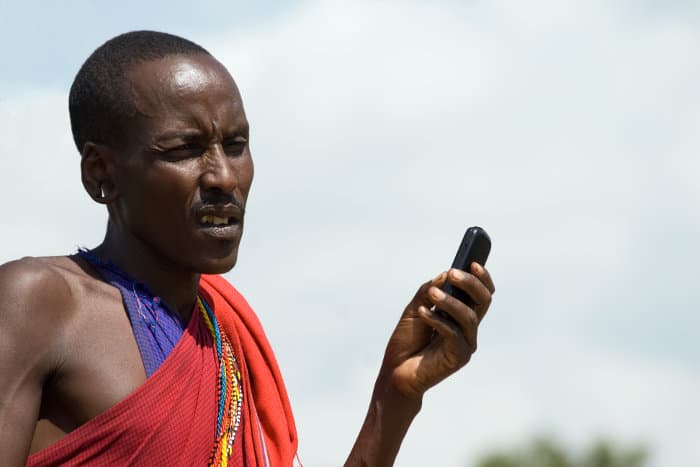 The picture of all Africans living in hutted villages breeds the idea that the continent has no access to modern technology. While Africa is slightly behind technologically, it is far from cut off entirely.

Much of Africa’s population lives in cities and urban areas, where modern technology is abundant. And the continent is the world’s fastest-growing region in terms of mobile phone adoption. Almost ¾ of the population has a mobile phone, many of which are smartphones with Internet access.

Almost 300 million Africans have access to the Internet, and several of Africa’s countries are making impressive strides in the renewable energy sector. 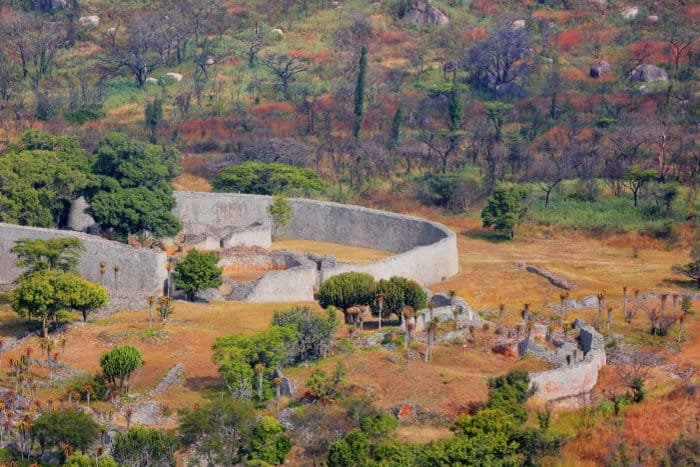 Many people around the world believe that Africa was entirely uncivilized before European colonization. When they do acknowledge pre-colonial civilization in Africa, they generally discuss Ancient Egypt as if it were the only example. But this is far from the truth.

Carthage, for example, was a powerful commercial hub and advanced city in North Africa, with roots stretching back around 3,000 years. The civilization thrived for more than five centuries.

Then there’s the great Kingdom of Kush, Ancient Egypt’s neighbor, which once flourished in what is now Sudan. And the medieval Mali Empire with its libraries, Islamic schools, and elaborate mosques. The list goes on.

Africa was home to several dozen great kingdoms spread throughout the continent – well before Europeans set foot on its shores.

10) Africa is dangerous for travelers 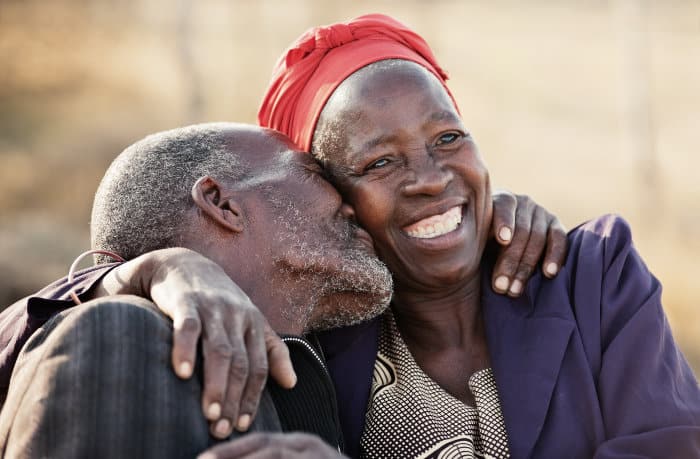 Through the lens of international news sources, Africa is a violent, corrupt, poverty-stricken, and disease-ridden continent that’s too dangerous to visit. But it’s no secret that global media tends to focus on the negative. This is particularly notable in the way that it portrays Africa.

Of course, Africa has its issues and concerns, just like any other continent. But it’s an incredibly diverse land, and much of it starkly contrasts the media’s portrayal.

Many places in Africa are safe to visit and are actually inviting travel destinations. There’s no need to worry about safety when visiting the splendid Seychelles or vast Namibian deserts.

Likewise, the World Economic Forum has listed Rwanda as the 9th safest country on Earth. It also considers Zimbabwe, Morocco, Malawi, and The Gambia to be safer than the United Kingdom!

Most of the continent’s popular tourist destinations are safe for travelers, so don’t let the media deter you from discovering Africa for yourself.

Breaking the Misconceptions, Myths, and Stereotypes of Africa

In short, Africa is not a one-stop destination. It’s a vast, varied, and beautiful continent that’s as diverse as any other. The world still has much to learn about the ‘Dark Continent’, its people, and its place on the planet. This is shown in the African stereotypes we’ve explored in this article.

Africa’s countries and their people would appreciate it if the rest of the world could keep all of these myths of Africa in mind. And please, don’t ask us about our pet elephants.

If you want to get more familiar with Africa, there’s no better option than embarking on a tailor-made safari experience. 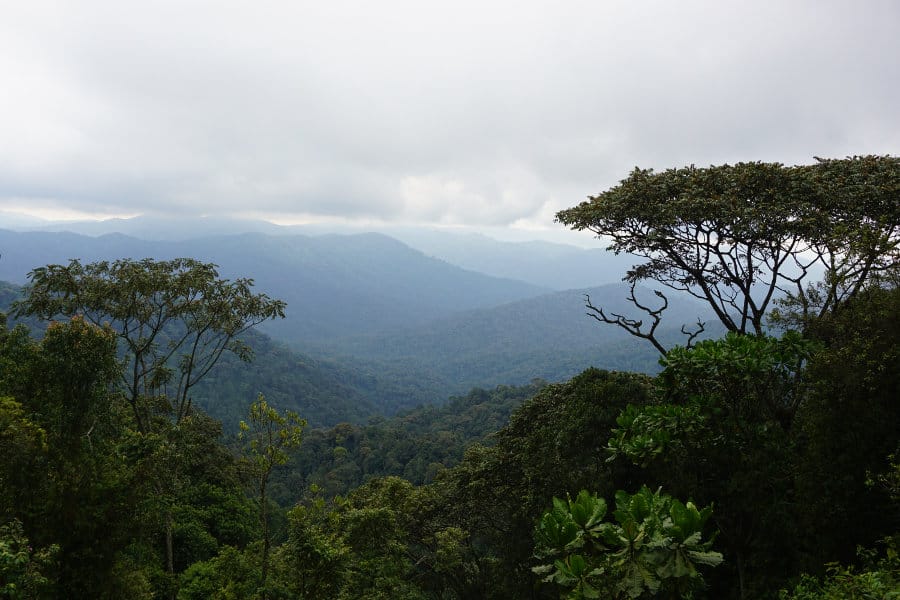