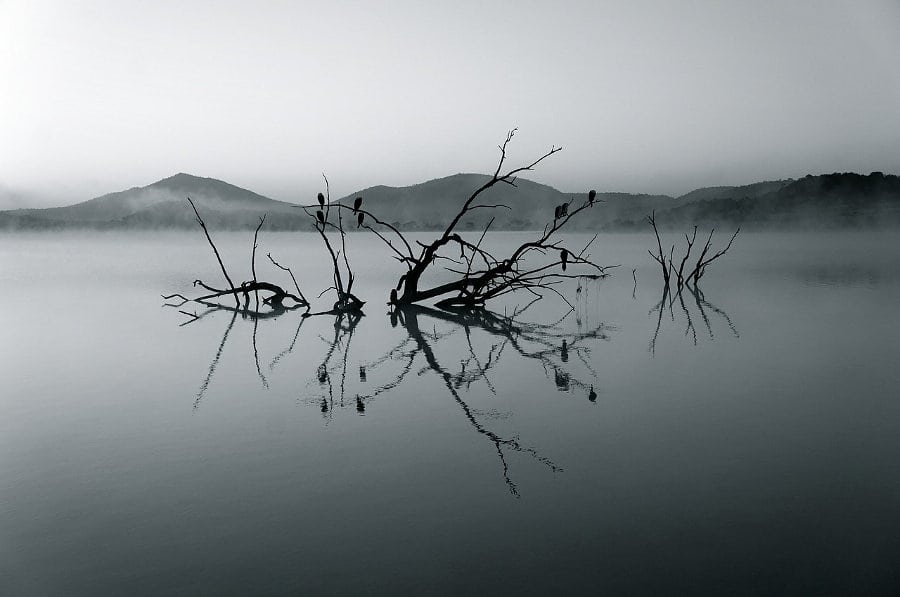 Once you get to know it, Africa is so diverse it’s impossible to comprehend. There are few similarities between the Sahara Desert, the Serengeti plains, the Congo rainforests and the Table Mountain.

What starts as a broad concept soon breaks up into thousands of distinctive pieces that will have you wanting more. Which is great, because once you’ve been to Africa once you’ll be eager to return, eager to see another side to the continent.

There are only a few constants applicable to the whole continent. One of them is the concept of time: this is a continent that’s mostly without the time pressures of the west.

Another is hospitality: you’ll be hard pressed to find people as friendly, welcoming and helpful. Finally it’s the wilderness. This is the continent where the roots of mankind is still found in earth and soil, not glass and concrete.

East, South, North, West? What is Best for Safari? 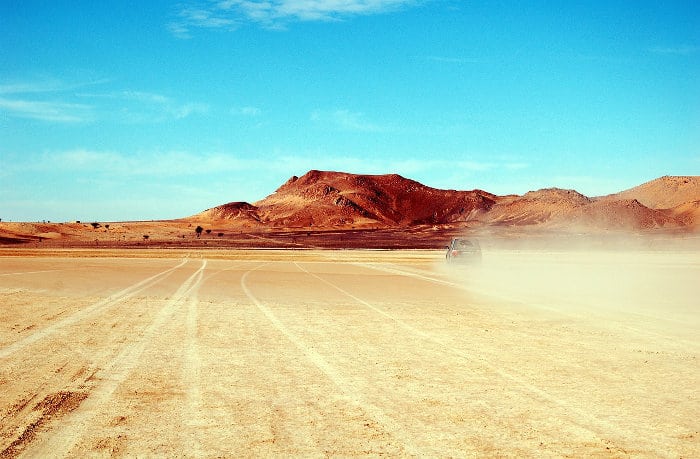 The traditional safari areas are found in East and Southern Africa. Northern Africa is dominated by the Sahara and there isn’t much that can thrive in the desert.

West Africa can be beautiful and friendly but its landscapes aren’t able to support the famous abundance of animals.

East Africa is home to an incredible mix of habitats, from the endless grass plains of the Masai Mara to gorillas in the mist and snow-capped mountains like Kilimanjaro.

Tanzania and Kenya are the two famous safari destinations here and for good reason: nowhere else in the world will you find as many wild mammals.

Uganda and Rwanda are developing as safari destinations and they’re the only places you can go gorilla trekking. After the safari you can head to the beach, either on the Kenyan coast or Zanzibar island. 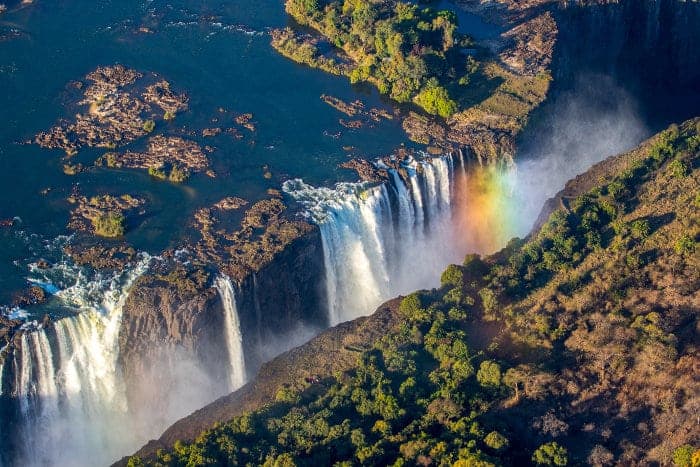 Southern Africa isn’t as fertile as East Africa but the interior is mostly one big, untouched wilderness. It’s here that you’ll safari through bushland, savannah and desert, and come across icons like Victoria Falls, the Okavango Delta, the Kruger and the Kalahari.

The safari is dictated by the impact of water on this environment and there are some incredible concentrations of animals. After the safari there’s a lot more to discover, such as Cape Town, South Africa’s coastline and even white shark cage diving.

Still unsure? Get some personal advice or read about the best safari destinations in Africa.