How fast is a leopard? 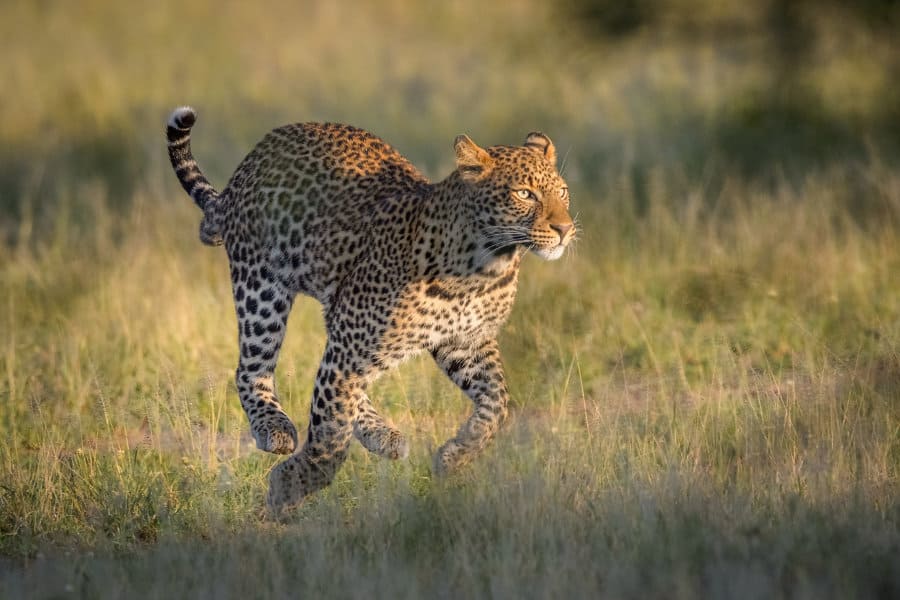 African leopards have a top speed of 56-60 km/h (35-37 mph). That’s significantly slower than cheetahs and lions, as well as being slower than a lot of its prey.

But this top speed isn’t the full story. Leopards are the greatest predator on the African savannah and speed is just one piece of their hunting prowess.

How do leopards use their speed to hunt? 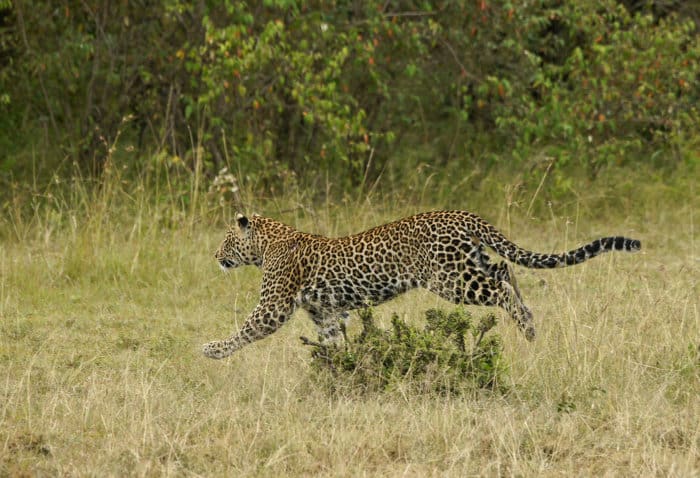 Cheetah rely on their exceptional speed to hunt prey. They can accelerate from 0-100 km/h in just three seconds! Read more about how fast does a cheetah run.

Lions can run at over 80 km/h over short distances. They hunt together in prides.

Leopards are slower and solitary. They rely on stealth and power.

Dipping their necks with solemn precision, leopards blend into the grass and move silently towards their prey.

Even from a safari vehicle you can’t see them. Then bam! A splash, a yelp, and the leopard walks off with its prize. Animals just don’t see them coming.

They can leap forward six metres and jump three metres into the air!

And once they pounce they kill. Leopards have one of the strongest bites in the animal kingdom, so they can take down prey that is many times their size.

How fast is a leopard vs a tiger and a jaguar?

Leopards can sprint at the same speed as tigers. However, leopards are able to run for longer than tigers. Jaguars can also reach 56-60 km/h, although they don’t always have space to do this in the forest.

All three of leopard, jaguar and tiger are stocky animals, designed for explosive power. Pumas, also known as cougars and mountain lions, have a more slender figure. They can run faster at speeds of up to 80 km/h.

How fast is a leopard in the water? 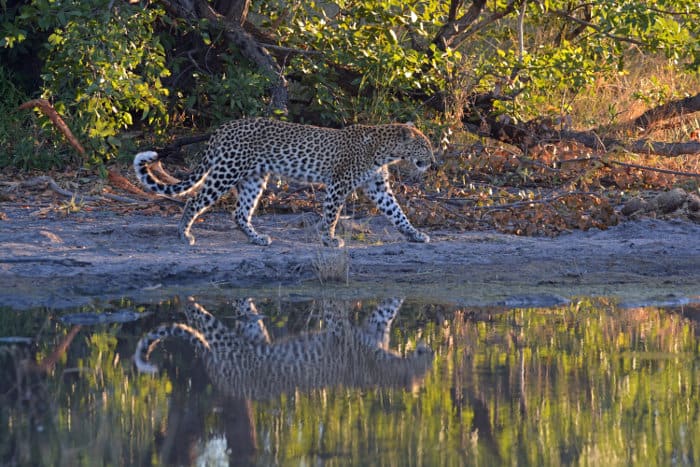 Waterbuck have evolved to live around lakes and rivers. They just jump in the water and swim away from lions. But they can’t escape leopards.

These spotted cats are incredibly efficient swimmers, combining their speed on the ground with their speed in the water. Although no exact figure is known, leopards are believed to swim at over 15 km/h.

Do all leopards have the same speed? 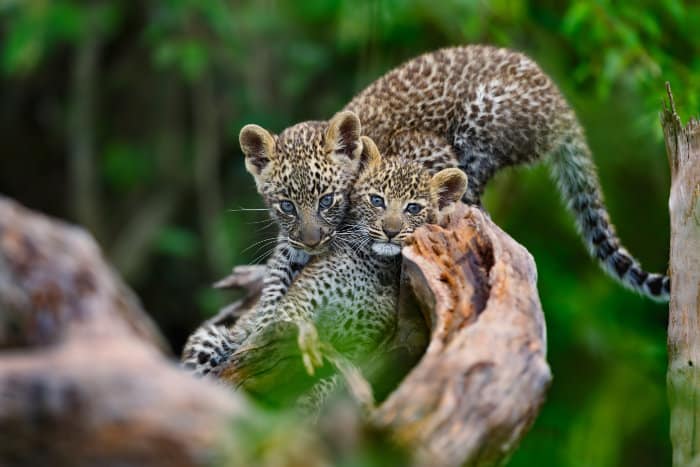 Can you run as fast as Usain Bolt? All leopards develop a little differently, just like ourselves. It takes three years before a leopard can run at 60 km/h and not all will ever reach this top speed.

Snow leopards are believed to be a little faster, with a top speed of 64 km/h (40 mph).

How far can leopards run? 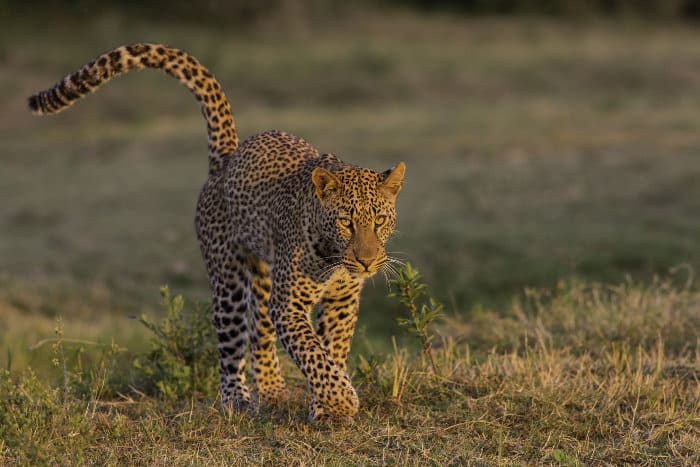 Leopards get their prey by pouncing from a short distance. They don’t have the stamina to keep up a long chase. Plus, running for extended periods uses a lot of energy.

These incredible hunters rarely sprint for longer than 200 metres. If the hunt isn’t successful within that distance they will usually stop and switch to another target. 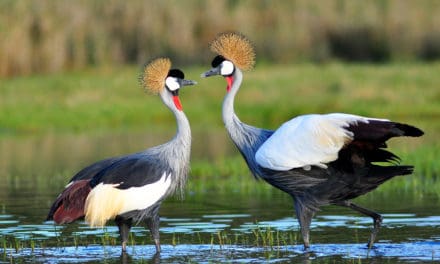 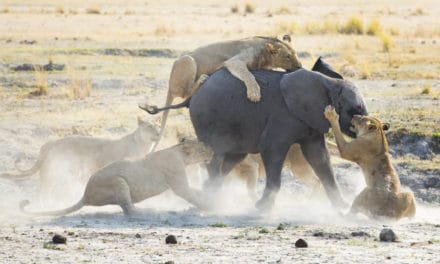 Are there any natural African elephant predators? 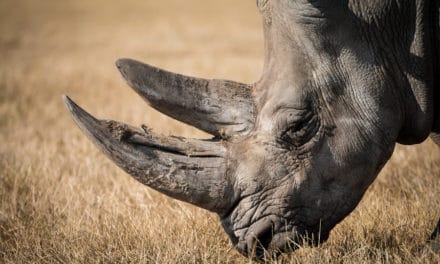 What sound does a rhino make?