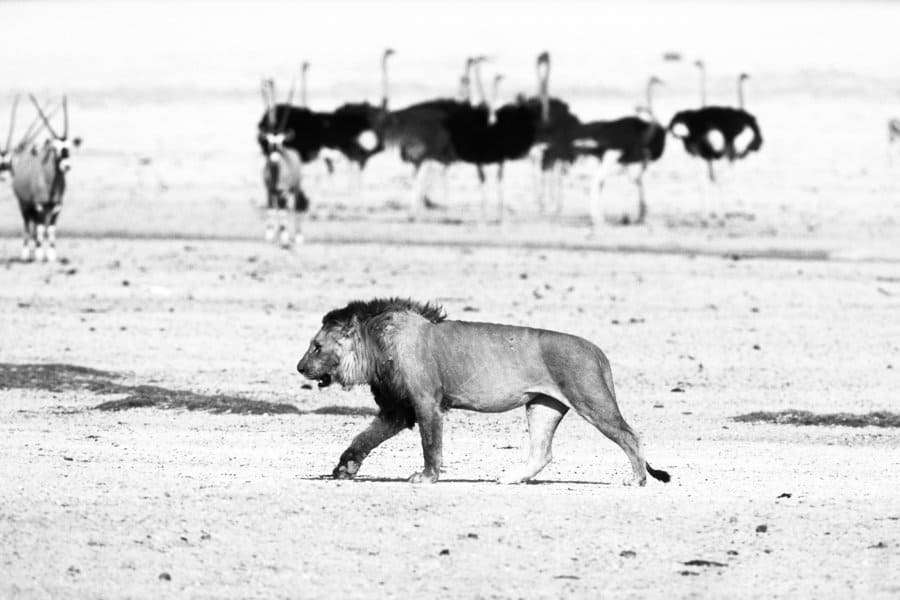 Can an ostrich kill a lion? It’s a question many people have.

At first glance, it seems unlikely. Ostriches are large, flightless birds, surrounded by the savanna’s deadliest predators. You’d think lions would be licking their lips at this birdy breakfast buffet.

Perhaps you need to direct your gaze downwards, to see what’s afoot. Then, you’ll understand why this is one formidable, feathered foe.

Even with those ‘mean feet’, it’s no mean feat to kill a large, apex predator like a lion. Is it possible? Read on to find out. 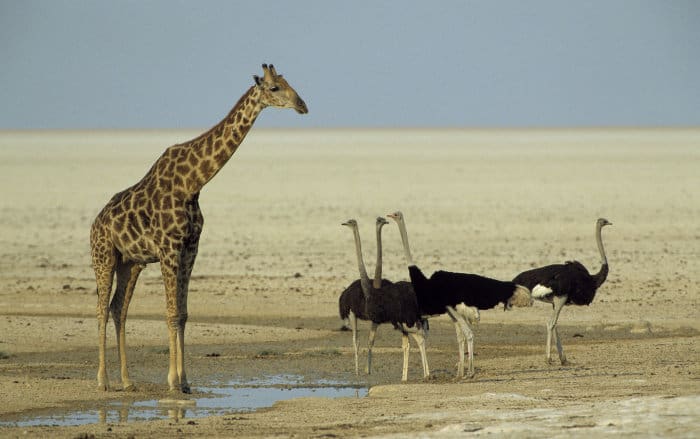 Common ostriches are the world’s largest birds. Females average around 100 kg and males 115 kg, with large males weighing 145 kg. Exceptional specimens have exceeded 155 kg – about the weight of an average lioness. So, it’s plausible that an animal that size could be a threat.

When they’re not burying their heads in the sand (more on that later), large male ostriches stand up to 2.8 m tall. An imposing sight, especially for four-legged foes.

An adult ostrich’s size makes it too big for many African predators, yet some see them as a meal.

Can a Lion Kill an Ostrich?

Let’s flip the original question: can a lion kill an ostrich?

The answer is yes. Africa’s largest cat kills by breaking its prey’s neck or via suffocation. The ostrich’s long, thin neck would be particularly vulnerable if a lion got hold of it.

Lions take down zebra, buffalo, and even the occasional elephant, so size alone won’t save the ostrich. Things don’t always go the predator’s way, though. It’s not unusual for lions to suffer fatal wounds when hunting large, powerful prey.

While there’s evidence of lions preying on ostriches, it’s not common. Are they wary of injury, too slow to catch them, or perhaps both?

Can an Ostrich Outrun a Lion? 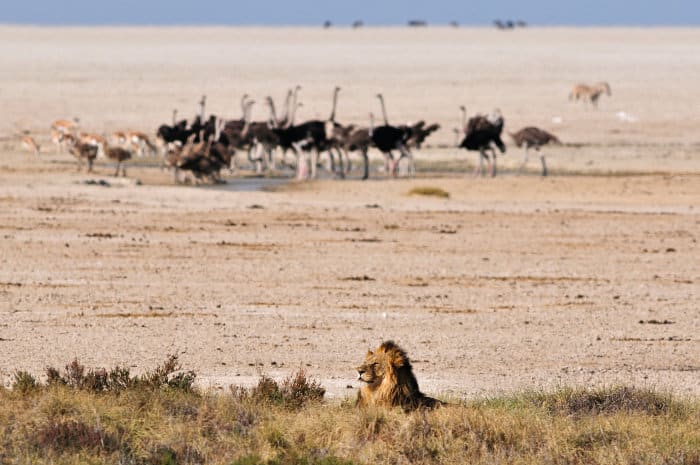 The best way to win a fight is to avoid it in the first place. Many wild animals will fight back only as a last resort if they can’t escape.

Luckily for the ostrich, it can escape most of the time. Those long legs make ostriches some of the speedsters of the savanna. They can sprint at 70 km/h (43 mph) but are only slightly slower over long distances.

Can an ostrich outrun a lion? Yes and no.

Lions are great short-distance sprinters, with a top speed of over 80 km/h (50 mph). However, they can only maintain this speed for very short periods.

Ostriches need to stay on their guard, however. Lionesses are stealthier than the maned males, making them adept ambush predators. A skilled hunter has a chance of catching the ostrich off guard.

If a lioness was stalking an ostrich, it would have to get very close before the chase began. Otherwise, the ostrich’s superior stamina would allow it to escape.

These life-and-death scenarios play out every day in Africa. Surviving is a game of fine margins.

We’ve all heard the tale of ostriches burying their heads in the sand. Is it true? Absolutely not! This myth can probably be explained by the bird’s behaviour.

Those long necks make ostriches stand out, which isn’t ideal when you’re surrounded by predators. When trying to avoid being seen, ostriches sit down with their necks on the ground out in front of them. This helps them blend in with the grass.

After all, why run if you don’t need to? 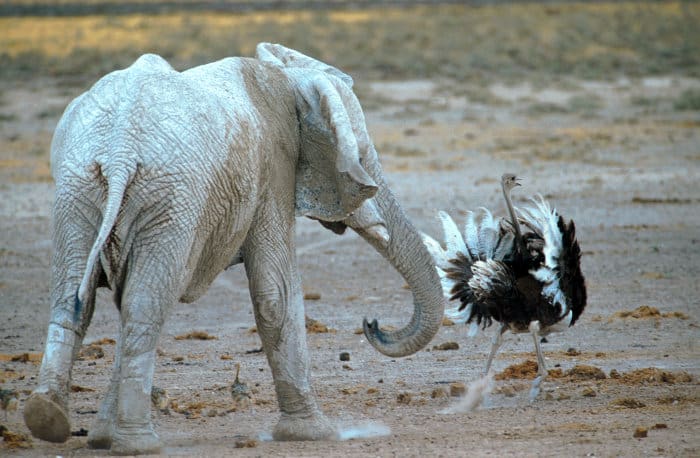 It takes guts to stand up to large predators, so it’s a good job ostriches have three stomachs.

Jokes aside, ostriches are famed for their feisty attitude. Running or hiding are often the smart choices, but not with chicks to protect.

Peeved ostrich parents will aggressively defend their offspring. They’ll make themselves look as large as possible, fluffing up their feathers and stretching out their wings.

Their foes often retreat, in search of an easier meal. But danger is never far away.

Lions aren’t the only threat to the world’s largest bird. Leopards, spotted hyenas, African wild dogs, and even Nile crocodiles have all been known to kill ostriches.

Cheetahs are another of the ostrich’s occasional predators. As the world’s fastest land animal, they have no problem chasing down their prey. Finishing it off is trickier, since they’re far less powerful than the ‘true’ big cats. Often, cheetahs will team up when hunting ostriches.

Just because some predators can kill an ostrich, doesn’t mean it’s their preferred meal. Given ostriches’ size, speed, and fearsome feet, carnivores often avoid adult birds. Chicks are much more vulnerable to a range of predators, especially if the parents aren’t there to protect them.

Could the ostrich’s natural weapons pose a threat to large predators? Let’s see.

Can an Ostrich Kick Kill a Lion? 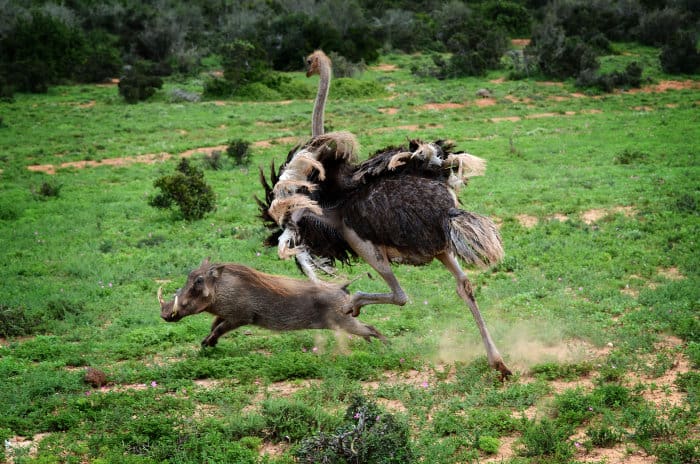 It’s not that farfetched for prey animals to get the better of the predator. Lions have been fatally kicked by zebra and giraffes.

These animals are much larger than ostriches, but we know the ostrich has a trick up its sleeve.

Ostriches aren’t going to peck lions to death, so that’s not where the danger lies. When you take a closer look at an ostrich’s foot, you realise why predators might not want to go toe-to-toe.

Ostrich’s kicks are powerful enough to injure many animals even without the claws. A slash at the right angle could lead to an even worse day for the bird’s opponent.

Can an Ostrich Kill a Human?

Wild ostriches are much more likely to run from humans than attack them. In commercial ostrich farms, though, there’s much more interaction.

Given the number of domesticated ostriches, serious attacks are extremely rare but not unheard of. One study estimates that: “two to three attacks that result in serious injury or death occur each year in South Africa.”

That study focused on a 71-year-old man who was attacked by an ostrich. He was kicked several times in the abdomen and needed hospitalisation. The kicks didn’t slice through his skin but damaged some of his internal organs. He recovered after surgery.

Statistics about ostrich attacks on humans are hard to find. The case study above certainly shows that ostriches are capable of seriously injuring or killing a human.

Lions might be a bit more durable, but they don’t have surgeons to patch them up, or antibiotics to prevent infection. Even seemingly minor wounds could indirectly kill a lion if they stopped it from hunting.

Can an Ostrich Kill a Lion? The Evidence 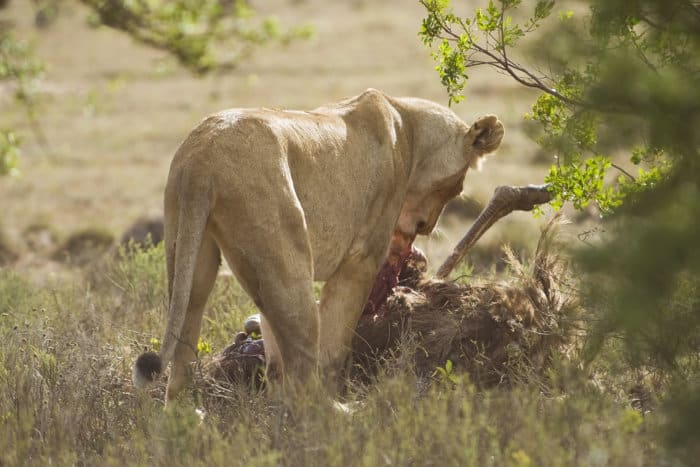 You might have noticed this article mainly deals with hypotheticals. That’s because it’s hard to find evidence for ostriches killing lions.

Many sources claim ostriches can disembowel lions with a single kick. But these sources just link to another website making the same claim. There’s no documented evidence of it happening.

That doesn’t mean it hasn’t happened. Ostriches and lions were duking it out long before we started watching them on safari. And Africa is a big place – perhaps these ostrich and lion encounters go unnoticed.

Even blunt force trauma from an ostrich kick has put humans in hospital. A well-placed kick could certainly do some damage to the big cat.

Do ostriches kill lions, though? If it happens, then it’s rare. If ostriches were regularly killing lions, in the days of camera phones and telephoto lenses, we’d surely know about it.

Or perhaps ostriches are just good at disposing of the evidence…

See Ostriches (And Lions) on Safari

The battle of predator vs prey is constant, and you’ll have a front-row seat on an African safari.

To survive, prey animals like the ostrich need to be good at avoiding, or defending themselves, from predators. And they are!

Their size, height, and aggression deter most predators from an attack in the first place. They have the speed and stamina to escape most carnivores.

The ostrich won’t make things easy for lions, leopards, cheetahs, or any other predator that tries its luck if it comes to a fight. Misjudge their attack, and they risk being on the wrong end of those claws.

So, can an ostrich kill a lion? Probably. A kick could seriously injure or even kill a careless cat given the ostrich’s sharp claws and powerful legs. But lions are both durable and deadly. If they can catch the ostrich, the reverse is still much more likely.

If you see an ostrich kill a lion out on safari, make sure to get it on film, so we can settle this question once and for all. 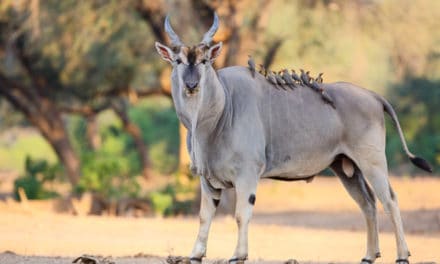 Common eland: getting to know the giant African antelope 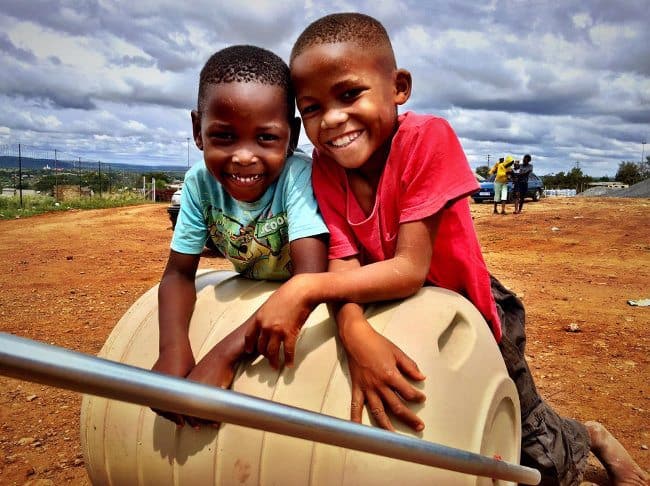 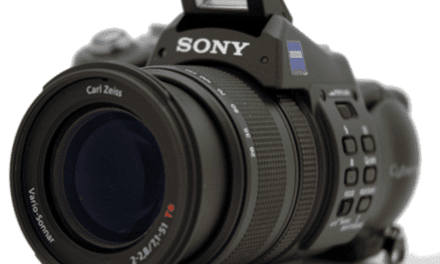 Camera equipment suggestions: what to choose for your African safari