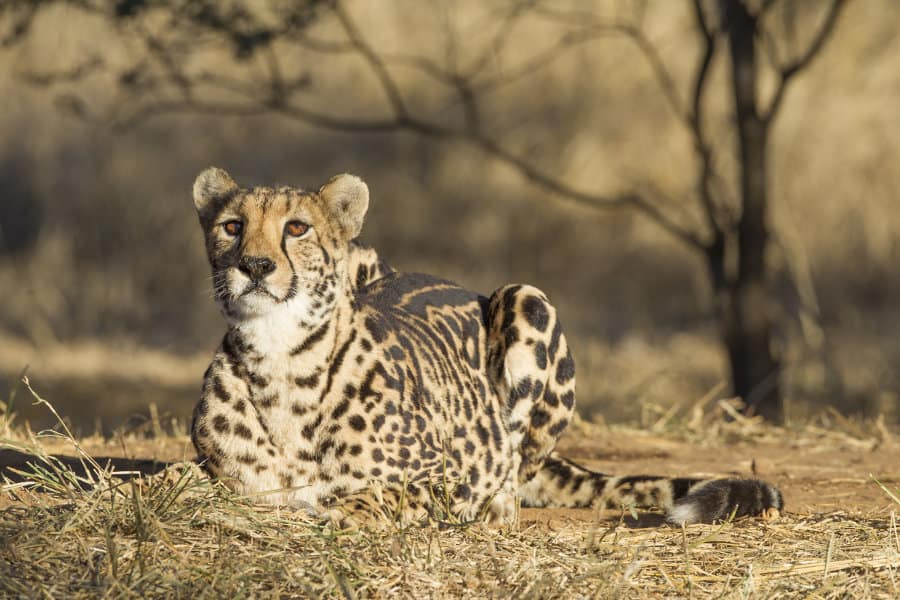 The king cheetah is one of the rarest animals in the world. Only ten are believed to exist in the wild, with a further 50 in captivity. So, what is a king cheetah?

With its unusual markings, the king cheetah was once considered a different species. However, it is actually the exact same as the African cheetah, other than a mutated fur pattern.

Here is a list of the most fascinating king cheetah facts, detailing everything you need to know about this stunning, elusive cat.

1. King Cheetah is Not a Distinct Species

These unusual cats have also been known as Cooper’s cheetah.

Major A. Cooper shot a king cheetah in 1926 and noted how the fur was thicker and darker than a normal cheetah. So he named it after himself. Imagine how it used to be! You kill a rare animal and then you get to name it!

An English zoologist wasn’t happy and gave the animal a new name – Acinonyx rex. This is different to Acinonyx jubatus, the Latin name given to a cheetah. Rex translates as king in Latin, which is how their name evolved.

2. A Rare Cheetah With a Unique Mutated Fur Pattern 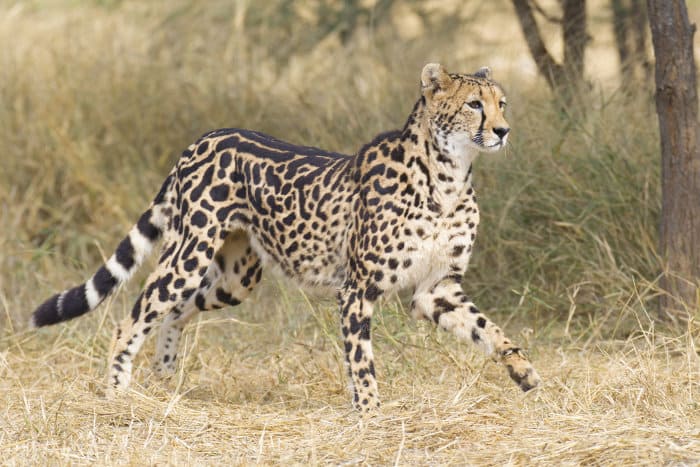 Black panthers can either be jaguars or leopards. They gain their black fur through a natural and hereditary melanin, or pigment.

It’s similar for king cheetah. They have a mutated fur pattern that is caused by a recessive gene. That means that their distinctive appearance is due to a lack of genetic diversity.

See a king cheetah and it’s obvious that the fur patterns are different.

Look more closely and you will notice how the fur is also much thicker, more like that of a snow leopard. Cheetahs usually have hoarse thin hair for surviving in hot arid environments. So this mutation is unlikely to have helped the king cheetah.

4. King Cheetah vs Cheetah: Thick Blotchy Patterns Instead of Spots 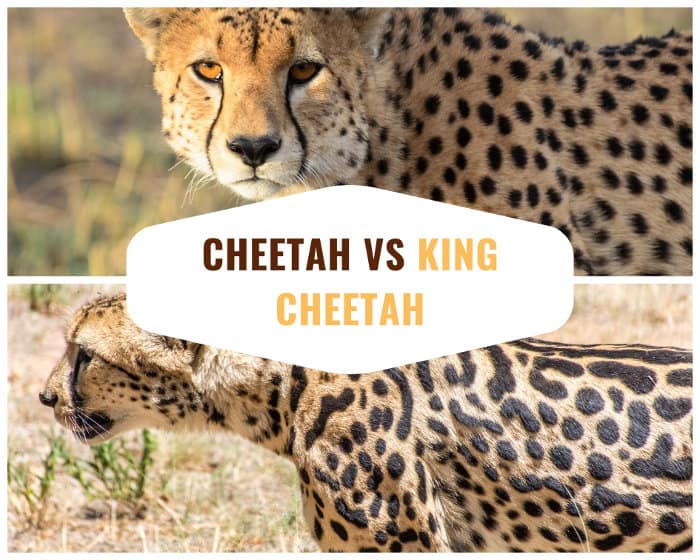 African cheetah have clearly defined spots. Note that these are different from other cats. Leopards have a rosette pattern while jaguar have larger rosettes with a black spot at their centre.

Dark patterns and stripes create a blotchy appearance on the king cheetah. In particular, look at the thick dark bands around the tail and mane.

King cheetah also have some smaller spots, typically on their legs and face. However, their appearance is markedly different from African cheetah.

5. The Varying Coat Pattern is Due to a Recessive Gene

As the gene is recessive it is very hard for king cheetahs to reproduce more of their own.

Both parents must have the recessive gene in order for their offspring to carry it forward. So it takes two king cheetah to make a king cheetah cub.

6. If You Have Seen a King Cheetah We Don’t Believe You 🙂 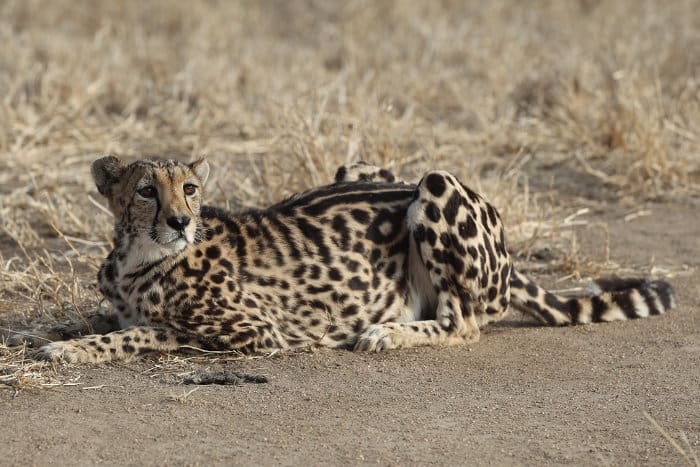 Most sources claim that king cheetah have only been seen in the wild a total of six times. Six times! That’s in the whole of Africa over the last 100 years!

They have been spotted in Botswana, Zimbabwe and northern South Africa. The last confirmed wild sighting was in Kruger National Park back in 1986. That is over 30 years ago!

Look back 400 years and there’s a good chance that a lot of them prowled the African plains. However, such an incredible fur coat will have been a prime target for any hunter.

Global cheetah numbers have declined immensely over the last 100 years. African cheetah have lost 91% of their historic range and less than 7000 remain. So it shouldn’t be a surprise that the even rarer kings haven’t been seen.

7. Captive King Cheetah Can Be Encountered in Africa

These animals do exist and they can be encountered in South Africa.

The De Wildt Cheetah and Wildlife Centre was the first to breed king cheetah in captivity. You can now see these mutated cheetahs at the wildlife centre, on one of their organised tours.

Note that these are captive cheetah and can be hand fed, so many safari lovers will not enjoy the experience. While the centre must receive some credit for helping wildlife preservation it should not be confused with a safari destination.

The centre has been renamed the Ann van Dyk Cheetah Centre and is located near Hartbeespoort Dam, on the outskirts of Pretoria, around one hour from Johannesburg.

8. Semi-Wild King Cheetah Can Be Seen in Kapama Game Reserve 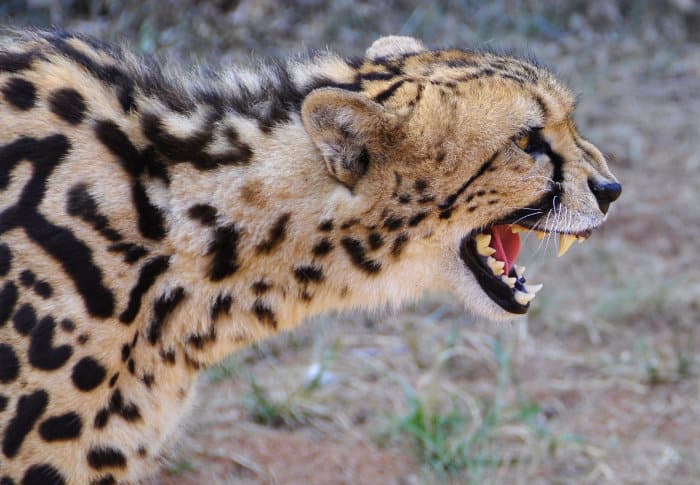 Kapama is a fenced private game reserve very close to the Greater Kruger National Park. It has a biodiversity similar to Kruger, including the big five.

There is a Cheetah Research Centre here that has successfully bred king cheetah, then released these animals into the reserve. These cheetah now live in the wild although they do receive continual support to ensure they can survive.

They are semi-wild, so it’s unknown how they would get on outside the electric fence in the Greater Kruger National Park.

A first-time king cheetah mother gave birth to a litter of eight cubs in 2014. This was the largest litter ever recorded and took place at Greenwich Zoo in Connecticut. The newborns suddenly made up over 10% of the total population!

Four of these cubs were sent to other zoos in the US. Two have gone to Africa to be part of a breeding program. These cubs won’t be released into the wild but it is hoped that their offspring will be. 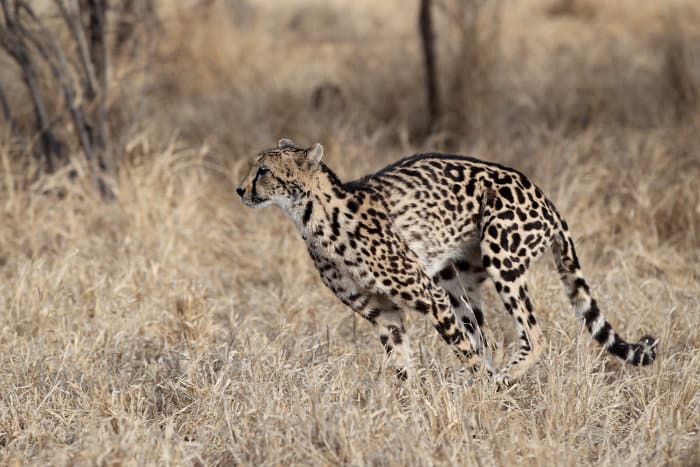 A king cheetah’s top speed is the same as other African cheetah and you can read the full story on how fast a cheetah can run here.

It’s another demonstration that king cheetah are exactly the same species as African cheetah, just with a different outwards appearance.

Did you see a king cheetah? We still don’t believe you. 🙂 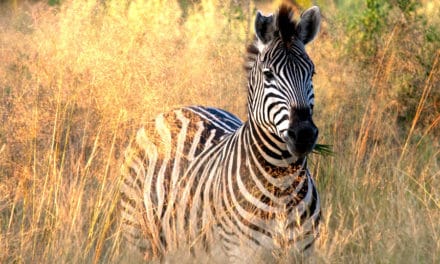 What do zebras eat? Wild grass & hay, or nay? 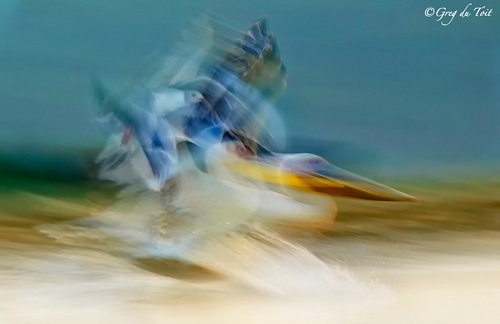 When the juice is worth the squeeze 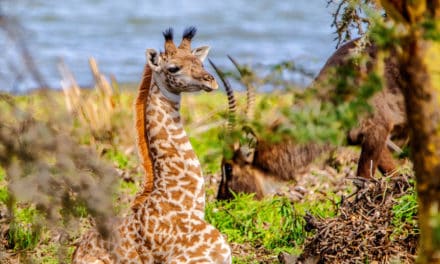 What is a baby giraffe called? 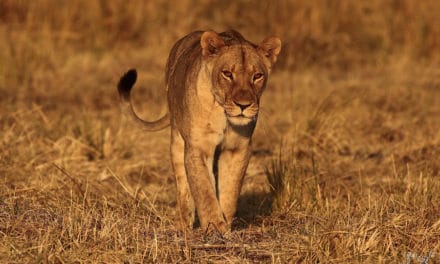