Have you watched the Lion King? Did you know that Simba means lion in Swahili? In fact, almost all the characters in the Lion King have a Swahili name.

Nala means gift, Mufasa means king, and Rafiki means friend. So now you should know why I often start or end my blog posts with Rafiki.

Swahili words have far more meaning than the equivalent words in English. It’s fun to learn the animal names in Swahili, especially if you are planning an African safari.

In this post, you’ll learn about Swahili animal names for more than 60 African animals, including the lion, giraffe, warthog, cheetah, elephant, and many more.

Swahili is a parent Bantu language with many similarities to other African languages. It’s also the national language of four different countries, including Kenya and Tanzania.

Here is a list of different animal names you may come across on your African safari, and their direct translation from English to Swahili. 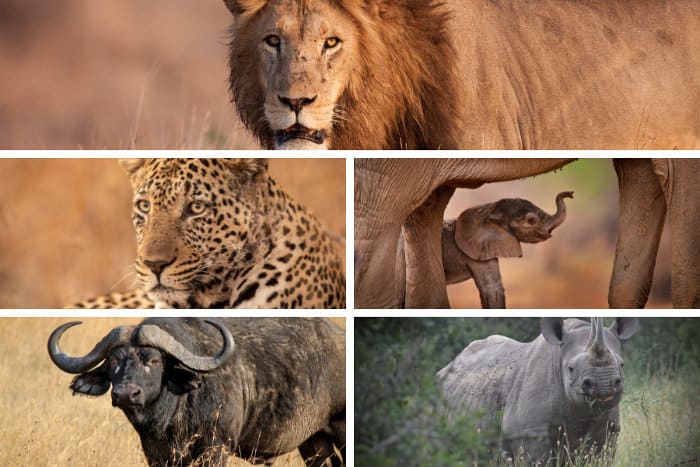 Many people visit African safaris to spot the impressive Big Five animals. Learn to say an elephant in Swahili (as well as the other Big Five), and you are sure to surprise your guide.

While you most probably know about the big five, did you know Africa has a Little Five, too? They may not be the easiest to spot when on a safari but their Swahili names are interesting, taking on the first name of their much larger counterparts. 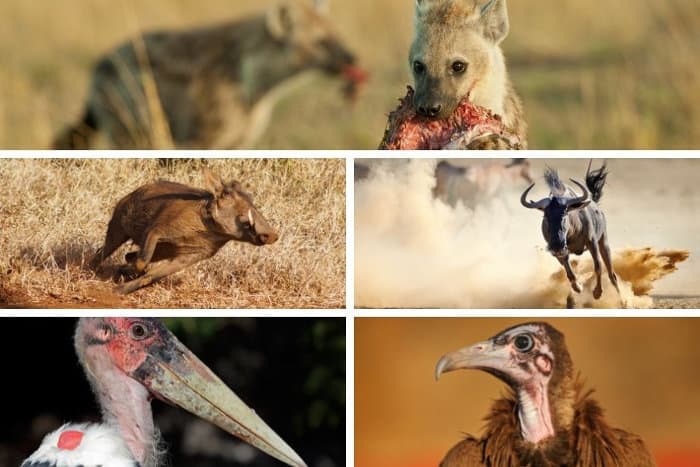 Another infamous animal group that you should look out for on your next African safari is the Ugly Five. While these animals may be considered ugly, they are each beautiful in their own way – and so are their names.

This group of animals are referred to as the Shy Five as sightings of them by people are fairly rare. While you may not spot them, you might be interested to know their names in Swahili. 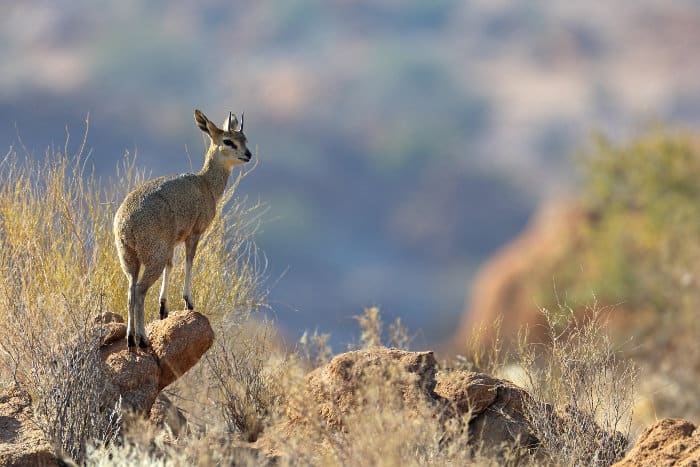 With 78 species of antelopes, Africa is home to more variety than all of the other continents combined. Below are the Swahili names of various elegant African antelope.

There are many more animals whose names in Swahili are quite interesting and worth getting to know before your trip.

To recap your learning here is a video lesson from a Swahili teacher, helping you remember a punda milia from a mbuni.

You’ll also hear how to pronounce the animal names correctly.

African Animal Names in Other Languages

Swahili is just one African language. This is a continent with over 3000 different languages and almost as many different tribes. Many people think Africa is a single entity, but it’s not.

While a giraffe in Swahili is called twiga, on a Zimbabwe safari it is called twiza. And in Zulu, it is known as ndlulamithi (which literally means “taller than the trees”).

Similarly, a cheetah in Swahili is referred to as duma, while in Venda it is called dagaladzhie and lihlosi in Siswati.

For more interesting names, check out these common animal names in African languages.

Learn Animal Names in Swahili Before Your Next African Safari 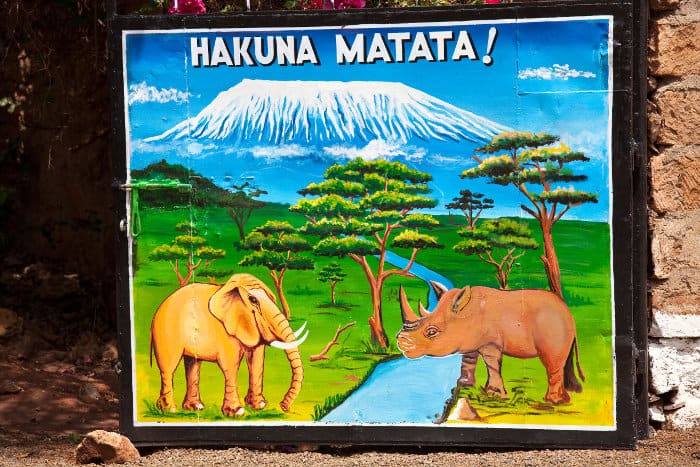 While one may not be able to learn the names of every animal in all other African languages, Swahili is a good start.

So before your next game ride, learn the name of a leopard in Swahili, along with several other animals.

Knowing some of these animal names in Swahili is sure to make you look like a professional safari-goer. To explore the wild, check out these African safari deals. 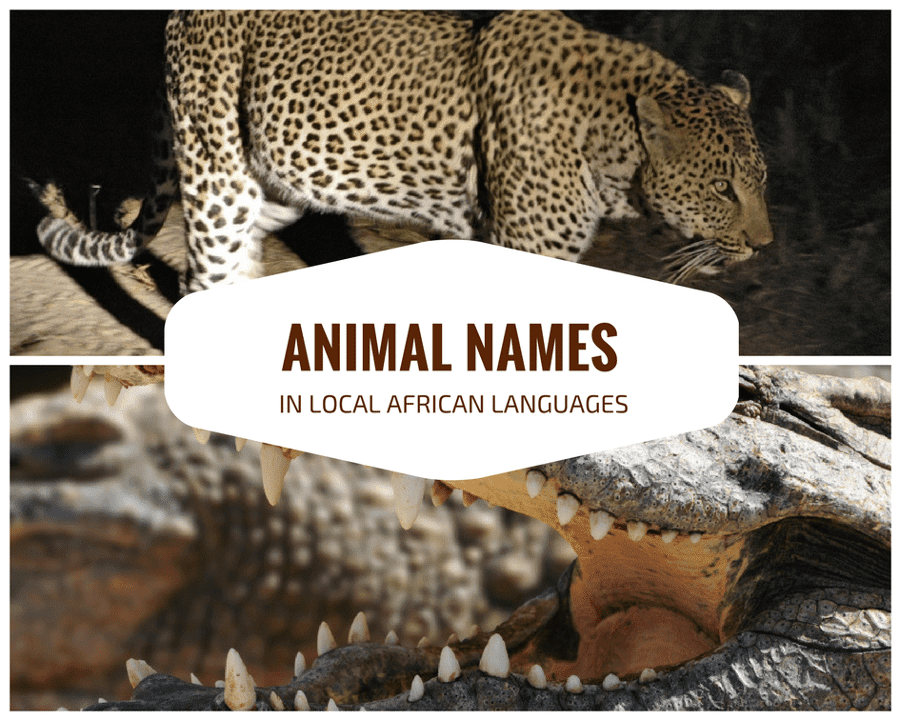 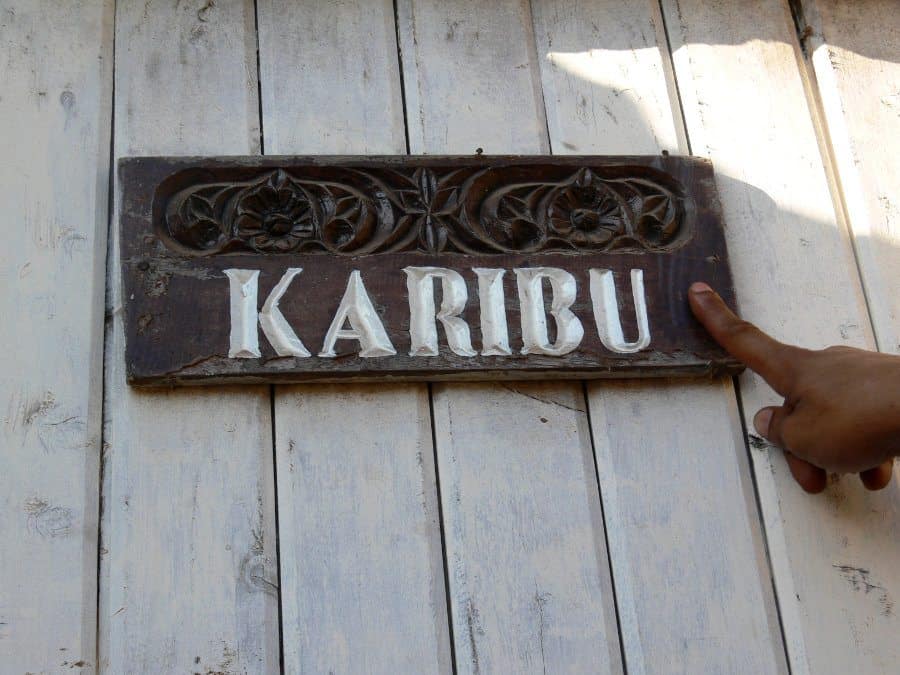 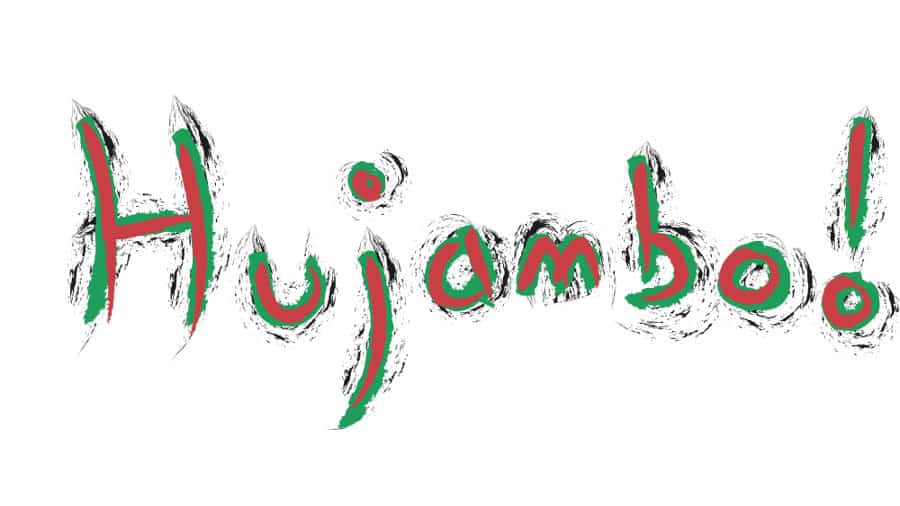